After Josh Hawley’s holdup, Senate confirms Tom Nides to be ambassador to Israel 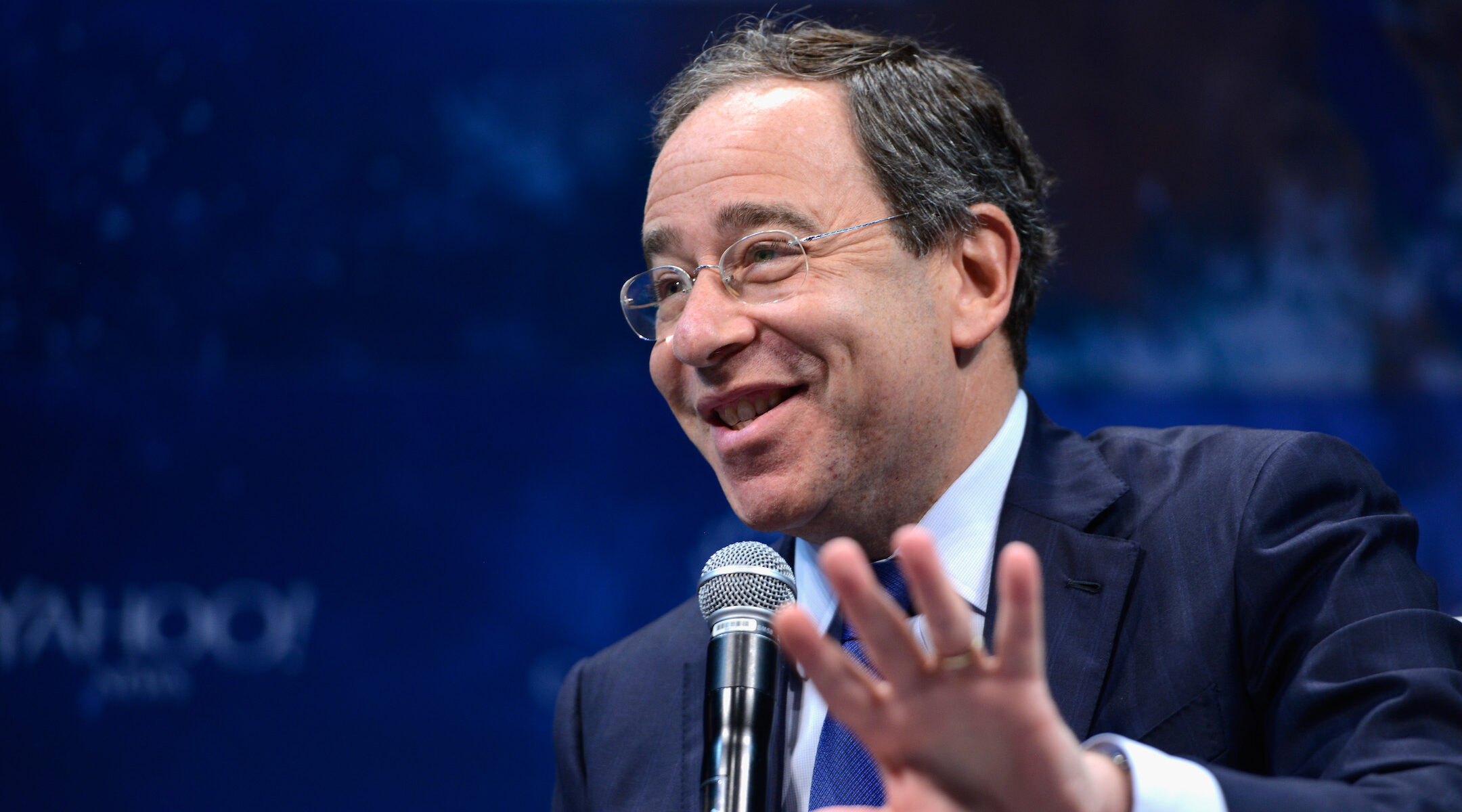 WASHINGTON (JTA) — After Sen. Josh Hawley briefly held up the appointment, the U.S. Senate confirmed Tom Nides, a businessman and a former deputy secretary of state, to be U.S. ambassador to Israel on Wednesday night.

It was never clear what objection Hawley, a Republican of Missouri, had to Nides, but he said represented a number of Republicans in advancing the hold on Nides and seven other ambassador nominees this week.

The Biden administration pressed for the Nides confirmation by noting a number of sensitive issues in play in the Middle East, including: the resumption soon of talks for the United States to reenter the Iran nuclear deal; efforts by the United States and Israel to expand the Abraham Accords normalizing relations with Arab countries; and U.S. objections to Israeli settlement expansion.

Nides, a banker, was the deputy secretary of state for management and resources from 2011 to 2013 and had good relations with Israeli diplomats. He was involved in the Obama administration’s loan extension to Israel worth billions of dollars, according to The Times of Israel.