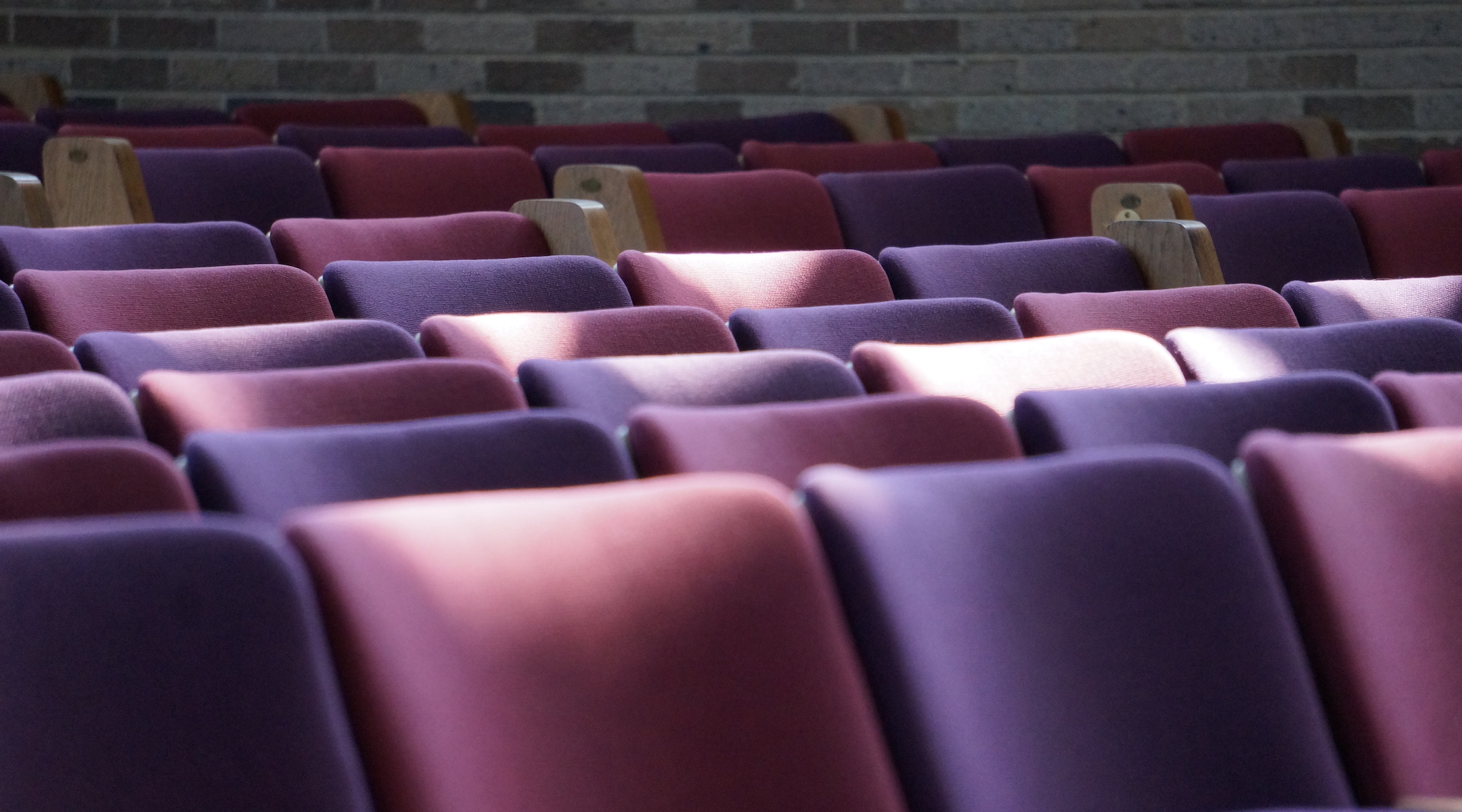 (JTA) — A new piece of legislation passed with Congress’ massive bipartisan infrastructure bill on Friday will put $50 million into upgrading the energy efficiency of synagogue, religious school and other nonprofit buildings.

The Nonprofit Energy Efficiency Act, a bill that was first introduced in the Senate by Sen. Amy Klobuchar and John Hoeven, will allow houses of worship and nonprofits to apply for grants. The $50 million will be overseen by the Department of Energy, with each entity eligible for a grant of up to $200,000.

The legislation was supported by the Orthodox Union, as well as a number of other religious organizations.

“We are very grateful to bipartisan leaders and the many rank and file lawmakers who worked to ensure this key provision ultimately was included in this legislative package. The creation of the Nonprofit Energy Efficiency Act will help our foundational institutions become more environmentally sound and enable them to expand their offerings through energy cost savings,” Nathan Diament, the Orthodox Union’s director of public policy, said in a statement.

Elana Broitman, the senior vice president for public affairs at the Jewish Federations of North America, which represents Jewish community federations across the country, praised the bill and noted the “outdated” buildings in which many of the country’s nonprofits and social service agencies are often housed.

“The Nonprofit Energy Efficiency Act in the bipartisan infrastructure bill fixes that by providing critical funds for nonprofits to upgrade decades-old buildings with inefficient heating and cooling systems, lowering energy costs and reducing their environmental impact,” Broitman said in a statement.