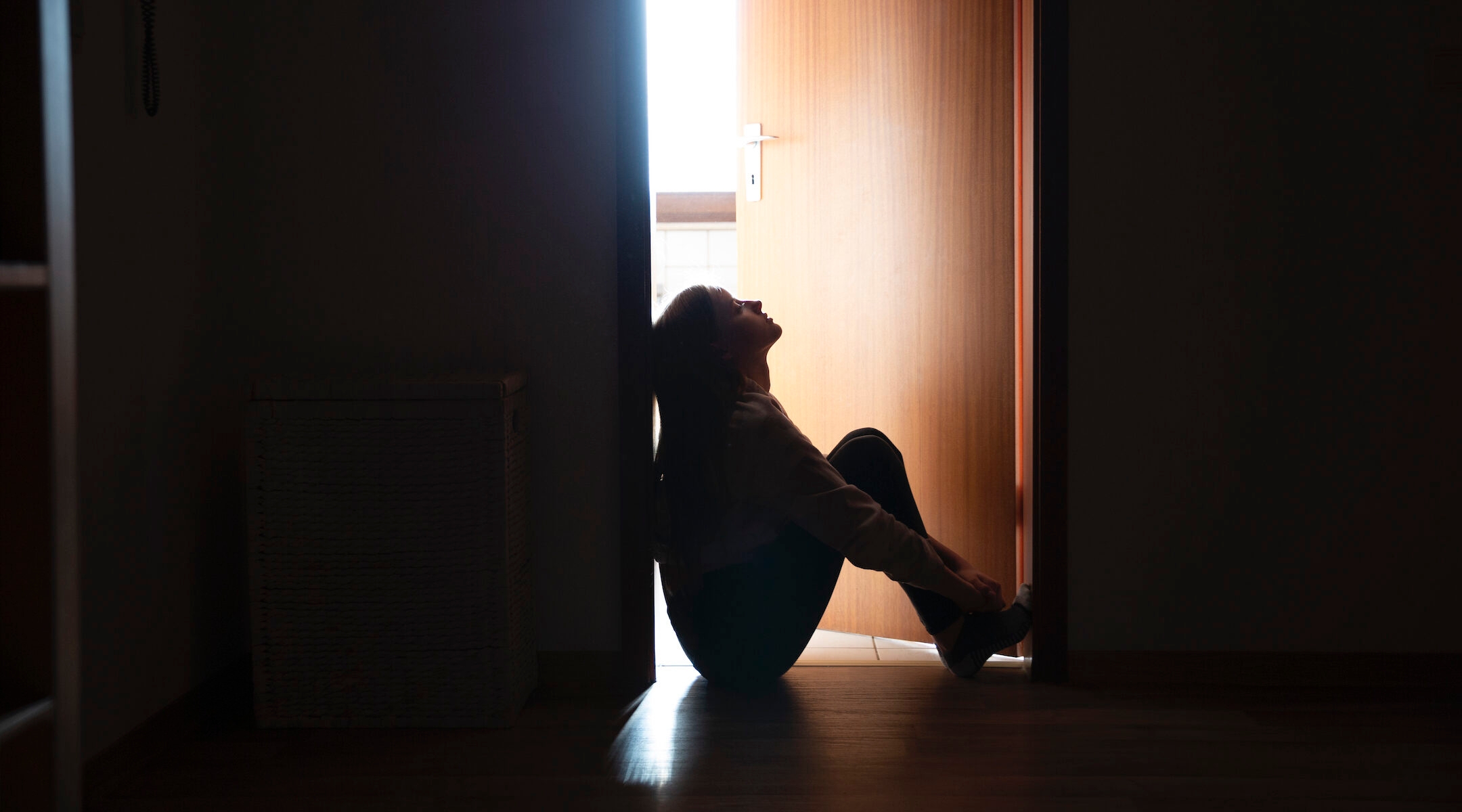 (JTA) — Allegations of child sexual abuse against Chaim Walder, the author of children’s books beloved in the haredi Orthodox market, and the uncharacteristically swift and harsh community response, have left many wondering if this case could mark the turning point in how the community addresses sexual abuse.

As an abuse survivor who supports and advocates for victims of sexual abuse in Orthodox communities, it’s a question I’ve been asked many times over the last week. That was when Mordy Getz, owner of Eichler’s of Boro Park, a Judaica store in Brooklyn, took the unprecedented step of removing Walder’s books from its shelves, setting off a cascade of action including Feldheim Publishers halting the sale of Walder’s books.

Those who come to me want to know: What led to this moment, and what does it mean for the future of the community? And why do some allegations stand out when so many do not result in swift changes?

Part of the answer may be the unknowable vagaries of human behavior. Sometimes it’s because someone is victimized in a shocking way, or decides to go public with their experiences. Part of it is no doubt thanks to the foundation laid by activists and advocates working to raise awareness and change how people think about the issue. In this case and some others, careful reporting by reputable journalists lay the facts bare and make them harder to discard. And sometimes it’s because there’s a reserve of pent-up frustration that just hits the boiling point.

Too often abuse allegations in the haredi Orthodox community are met with fierce denials by the accused’s defenders, or stony silence from leaders. Accusers have been vilified and ostracized for daring to come forward, especially but not only when the alleged abuser is someone who’s revered or beloved by their own community.

I see the impact of that dangerous dynamic all the time, when people in the haredi community call and tell me their stories of being sexually abused. Consistently, after I explain their legal options, most will express that they’re too scared to come forward because of the backlash they expect to receive. Many are scared they won’t be believed, or of losing their livelihoods, homes or positions in the community, or are concerned about what will happen to their children or loved ones in retaliation.

In one extreme case a man told me he’d sat outside the home of his daughter’s abuser with a baseball bat mustering the courage to kill him, only to leave once he realized he’d gotten the wrong address. When I asked him if he’d like to report the abuse, he said he had other children whose futures he was scared to jeopardize. He asked me instead to “embarrass” the abuser in the community.

Walder’s is the rare case in the Orthodox community where the alleged abuser is beloved by, well, everyone. This is our Bill Cosby, our Jimmy Saville (the late British entertainer accused of assault). Every millennial and Gen-Z haredi child, and even many Modern Orthodox children, grew up reading “Kids Speak” and “People Speak,” Walder’s popular book series. In Israel, where Walder is a prominent speaker, columnist, radio host and child-treatment expert, he’s even more universally known and beloved. I knew that whatever the reaction was going to be to the allegations against him, it was going to be fierce, and visceral.

Indeed, in different parts of the community there were equally forceful — if opposite — reactions. While some did go on the offensive and vigorously defend Walder against what they claimed were false allegations, many others were disgusted and threw out his books.

There are those who are hailing the community’s response to the Walder allegations as a sign that it has turned the corner on sexual abuse and is now a safer place for survivors to come forward and receive help and support. That’s a mistake — understandable, but a mistake nonetheless.

Flashpoint cases are never themselves definitive indicators of sustained, systemic change. They merely provide the opportunity for such change. For example, the murder of George Floyd caused America to take a hard look at the system of policing within which he was killed. But even though Derek Chauvin, the police officer who killed him, was convicted at trial of murder, it is clear that lasting and widespread change is still far off. Others remain at risk.

The Orthodox community is still not a place where survivors of sexual violence are encouraged to come forward. Institutions like Agudath Israel of America still require as their stated policy that a rabbi be consulted before abuse is reported to secular authorities. Whether that rule is written or unwritten in other parts of the Orthodox community, it’s very often the expected norm. That has to change.

Survivors must also know that they will receive the support they need from the community when they come forward about abuse. They must know and feel that their allegations will be taken seriously, and that they will receive the resources they need, whether that’s mental health, financial, or legal resources, following their disclosure. The community has a large and impressive network of chesed, or charitable care, organizations for every possible need imaginable, yet spends precious little time, effort and money on supporting survivors of sexual abuse — not because it can’t but because it chooses not to. That has to change.

Furthermore, the culture of backlash against survivors who dare to disclose their abuse publicly, or pursue a case against their abuser, whether civil or criminal, must end. Too often we’ve seen rabbis or community leaders make public statements insulting survivors or minimizing their experiences. Lately, with the spotlight that Child Victims Act cases have shone on the issue in New York — allowing victims to report abuses sometimes decades old — some have resorted to making these statements in private, but to people they know will spread them. The result is the same: Survivors feeling too intimidated, and too scared to want to come forward.

This should not be remembered as the moment the community solved the issue of child sexual abuse, but as the moment it was given the opportunity to begin fixing the problem.

Asher Lovy
is an abuse survivor and director of ZA'AKAH, which raises awareness about child sexual abuse in the Orthodox Jewish community, advocates for legislative reforms, and operates a Shabbat and Yom Tov mental health peer-support hotline.
The views and opinions expressed in this article are those of the author and do not necessarily reflect the views of JTA or its parent company, 70 Faces Media.