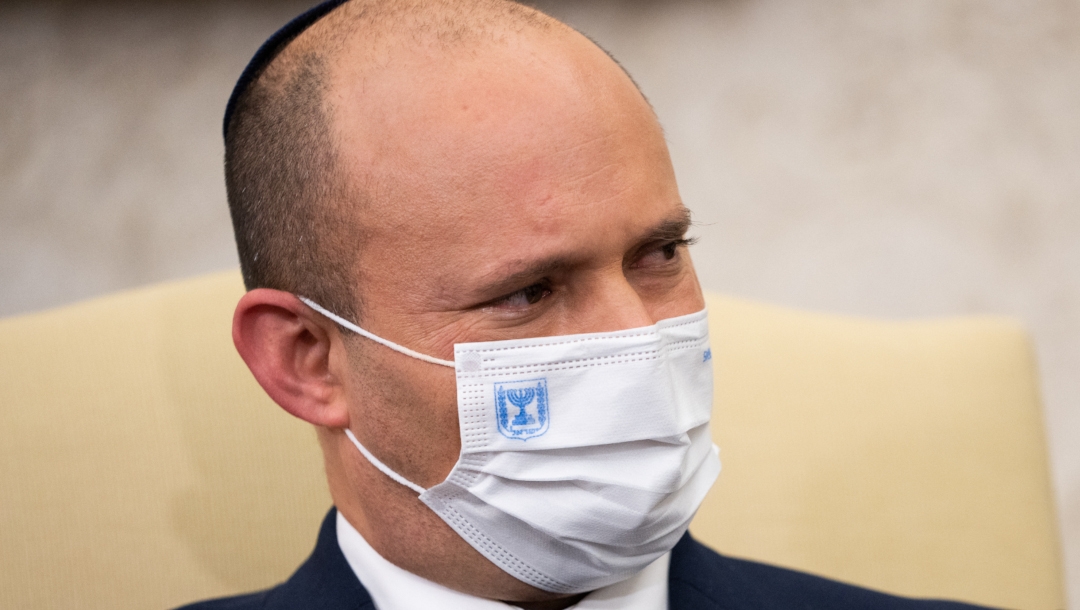 (JTA) — Israel announced a temporarily entry ban for foreigners arriving from Africa following the detection of a resistant coronavirus variant that is sparking global concern.

Prime Minister Naftali Bennett on Friday announced the ban affecting travel from and to seven African countries. “We are currently on the verge of a state of emergency,” Bennett said.

The variant detected in Israel, which prompted the ban, harbors a large number of the mutations found in other variants, including Delta, and it seems to be spreading quickly across South Africa.

It is worrisome to countries around the world in part because early evidence suggests that it may be highly transmissible and because the number of mutations raises questions about whether it may evade vaccines and other efforts to contain the pandemic, now nearly two years old.

Israel has consistently reached pandemic milestones, both positive and less so, before other countries. On Friday, it imposed the travel ban several hours before the United States and the European Union announced similar moves.

The B.1.1.529 variant, which will be called Omicron, “arrived at a very complicated time,” Bennett said at a press conference yesterday, referencing the holiday of Hanukkah and the prevalence of wintertime strains of flu.

Israel has recorded 1.3 million confirmed cases of COVID-19 and more than 8,000 fatalities since the pandemic began. Around 43% of Israel’s population of 9.4 million have received three doses of the Pfizer-BioNTech vaccine.