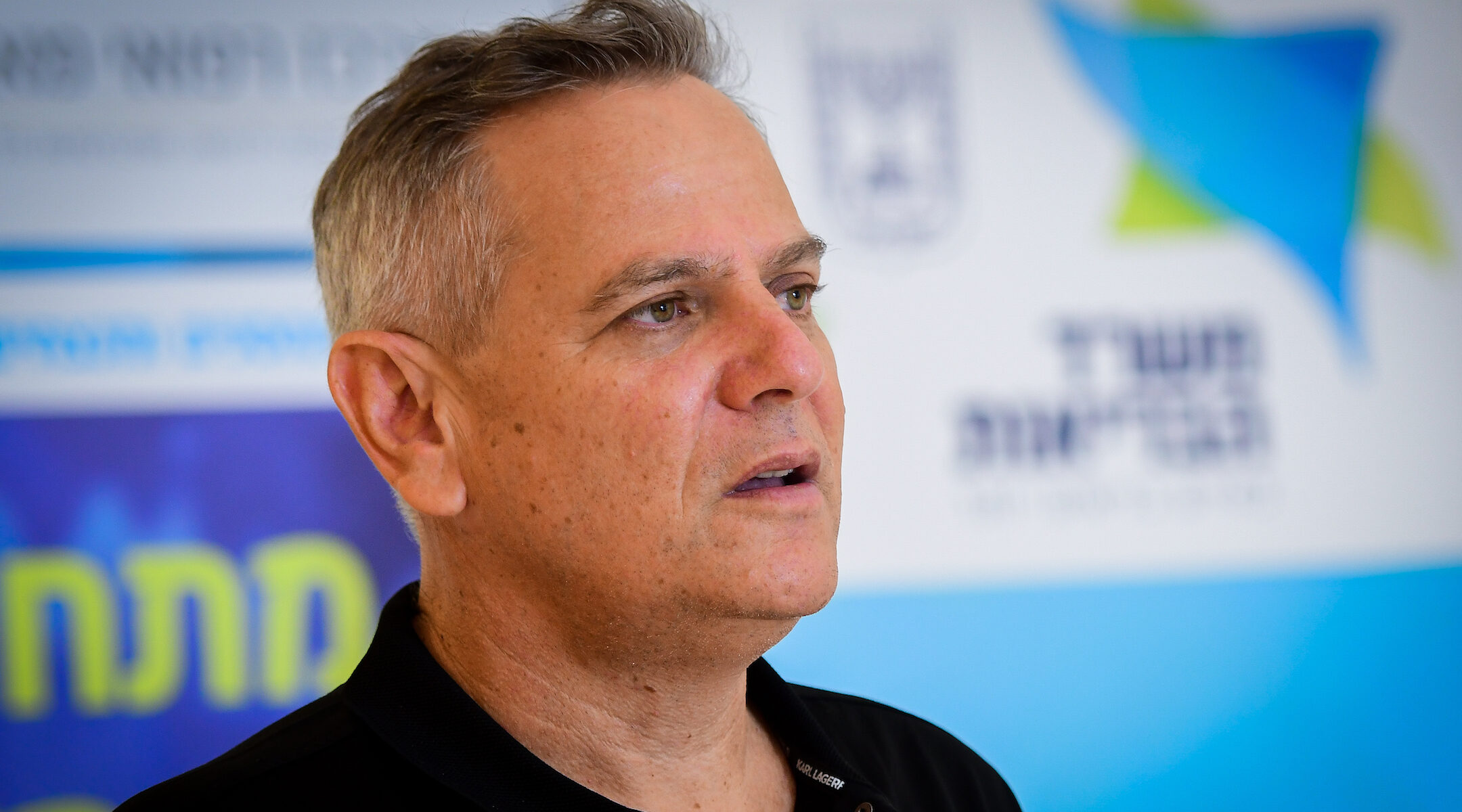 (JTA) — As the Supreme Court heard oral arguments in Washington on the most significant abortion case to reach the court in decades, Israel’s health minister laid out his plans to simplify what he called Israel’s “chauvinistic” abortion process on Wednesday.

“It should be a given — the rights to a woman’s body are the woman’s alone,” Nitzan Horowitz told the Israeli news site Ynet. “Any decision or medical procedure such as the choice of whether to perform an abortion must be in the hands of the woman. We have no moral right to decide for her how to deal with an unwanted pregnancy.”

Horowitz, head of the left-wing Meretz Party, wants to allow women to terminate a pregnancy within its first 12 weeks without approval by a committee, which is currently a requirement for all abortions in Israel.

The Health Ministry plans to update the application form for abortions, which has not been changed since 1977, and study which hospitals receive the most applications in order to address the problem of lengthy wait times that women face at some hospitals.

It also plans to transfer responsibility for some abortions, particularly drug-induced procedures performed in the first term, to health clinics rather than hospitals.

Changes to the committee requirements, which are subject to Knesset approval, will likely take longer and face opposition from conservative parties in the governing coalition.

Michal Rozin and Gaby Lasky, two other Meretz lawmakers in parliament, plan to present a bill that would allow women to abort without approval of a committee until the 12th week of pregnancy. After the 12th week, women would still be required to approach the committee, which would then act in an advisory role rather than approving or disapproving.