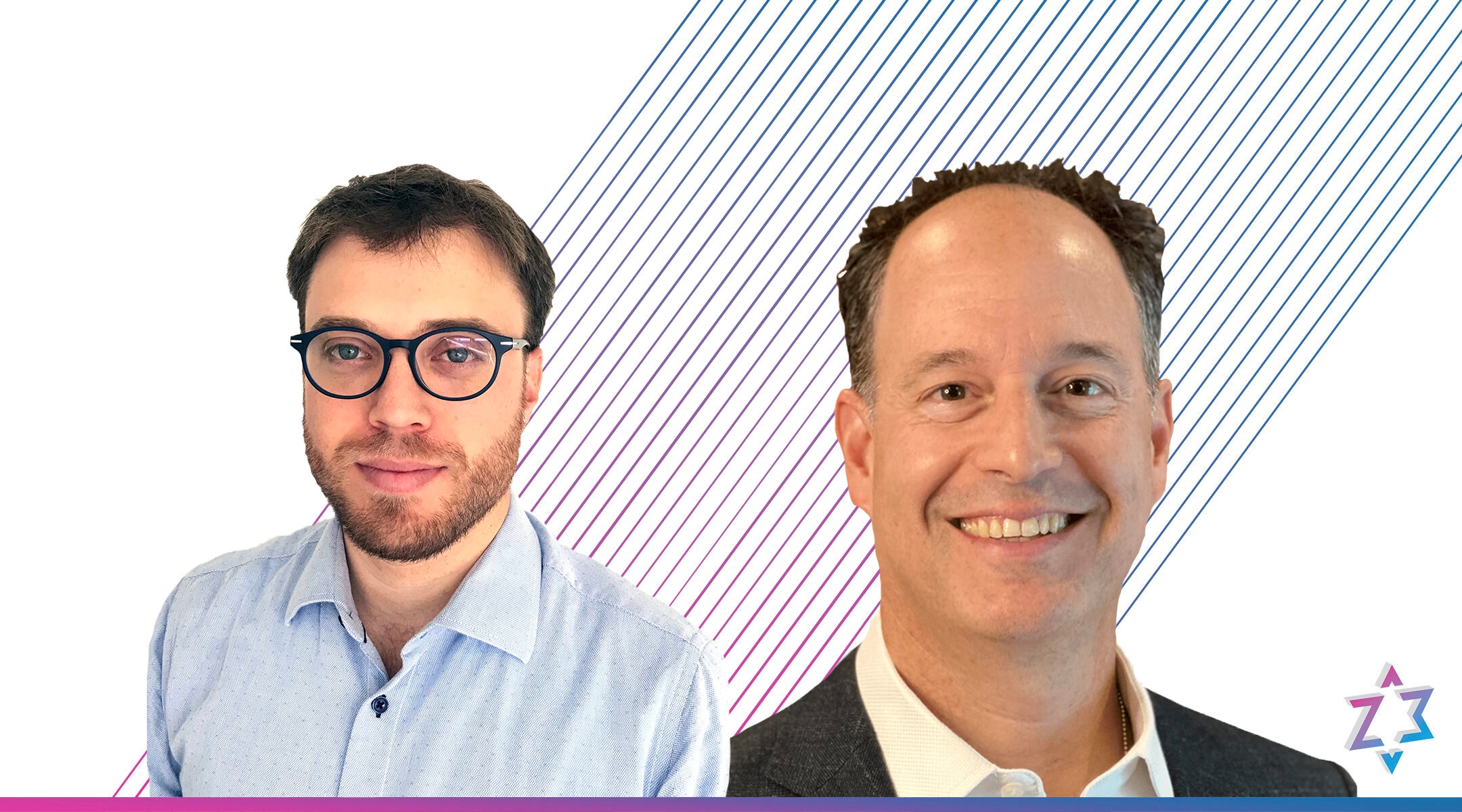 In the fall of 2015, the Oshman Family JCC in Palo Alto hosted the first Zionism 3.0 Conference. It was a conference where we set out to bring together left and right, Orthodox and secular, Israelis and Americans, settlers and Tel Avivniks.

We wanted to bring speakers from the left that the Zionist Organization of America would never bring to its conference, like Peter Beinart, and speakers on the right that J Street would never bring, like Israeli Deputy Foreign Minister Tzipi Hotovely. And it worked. We sold out the conference with over 800 attendees and went on to host even more successful conferences since.

Our effort is an exciting and effective example of how we can bridge the divide between world Jewry and Israel. It is a testament to the power of Jewish peoplehood.

We call this effort Z3, as a shorthand for Zionism 3.0. Why Zionism 3.0? Because we believe we are in the third iteration of Zionist ideology. Zionism 1.0 was the pre-1948 Zionism of theory, of the pioneers, of Zionist thinkers and statesmen including Theodor Herzl, Ahad Ha’am, and Rabbi Abraham Isaac Kook. It was the Zionism of creating a sovereign Jewish state where Jews could be safe and live a Jewish life without fear of pogroms or Nazis.

Then, in 1948, Zionism evolved to its next phase: the Zionism of reality, of the builders like prime ministers David Ben Gurion, Menachem Begin, Golda Meir, and Yitzhak Rabin. Israel’s existence was threatened by its neighbors every decade for the first 60 years of its life, and a vital piece of its survival was Diaspora support. Zionism 2.0 was the Zionism defined by the “rich American uncle” – the notion that those of us in the Diaspora who didn’t make aliyah must support those who did.

It was the Zionism of Diaspora negation; the thinking that the Jewish future lies only in Israel, and those of us living in the Diaspora were somehow lesser Jews.

So the model must evolve to Zionism 3.0, the next phase of Zionist ideology.

Today, two major centers of Jewish life – one in Israel and one in North America – are blossoming, and we must create a new paradigm for how we engage with each other, a way that takes us beyond our political and religious differences. We must find a way to work together, to share what’s special, and to fix what frustrates us about the other together through a consultative relationship – not an old, paternalistic, finger-wagging relationship.

We must recognize that Jews in both places add to the other – not just for security, but also with each other’s spiritual and cultural contributions. That’s why we should not let political frameworks dictate the nature of our relationship. We should use our shared sense of peoplehood and let our common destiny frame our relationship.

We are under no delusions that we are going to iron out all our differences. The Jewish people have never agreed on everything, and we never will. But that’s not the point. Throughout our history, we have remained siblings. Brothers and sisters. That’s the paradigm we want to propose.

Siblinghood is even stronger than marriage. You can’t divorce your brother. Yes, you can fight with each other. And, as we’ve seen, you can go to war with each other. But siblings are still siblings till the end. Just as we rescued Jews from the former Soviet Union without asking about their politics or their level of religious observance – we just embraced them and called them brothers and sisters – so too must we embrace each other today, Israeli Jews and Diaspora Jews, beyond our political or religious differences.

We are family. We share a legacy and a destiny, and we must find a new way to engage with each other. The Z3 Project attempts to do that by embracing three central principles:

For the last seven years, the OFJCC has hosted a full-day conference at our facility in Palo Alto that has attracted over 1,000 people at a time to engage in this conversation. In 2020, due to COVID, the experience was available to people all over the world through a fully virtual experience over the week of Hanukkah. This innovative online experiment was so much more than just a web conference. Thanks to the partnership of the JCC Association of North America and JCC Global, more than 30 JCCs brought Z3 to their own communities. What we learned is that there is a real hunger for these conversations around the world.

This year we are taking Z3 to a new level. Z3 2021 will take place this Sunday, December 5, 2021, as a Futures Workshop, during which we will engage our audience to work through a plausible future scenario when the Diaspora-Israel relationship is brought to the breaking point.

Our renowned master game designer, acclaimed in the field, will guide us through a vivid scenario and then we’ll break into six in-person groups and four more virtual ones where offshoot scenarios snowball out of the main one. In each of these breakouts, two thought leaders – one Israeli and one American – will lead the participants as we work through ways to intervene so we can help the Jewish people avoid a major oncoming challenge.

If we really want to move the needle on Israel-Diaspora relations, it is important to focus on proactive conversations that look to the future. Zionism is fundamentally about taking ownership of our own destiny. We are well-served by anticipating the coming challenges and planning a response collaboratively, as opposed to taking a reactive stance that addresses old challenges. We should anticipate what is coming next. This is just one more way the Z3 Project is helping build a better future.

For Jewish peoplehood to remain meaningful, relevant and joyous in the 21st century, we need to reimagine Diaspora-Israel relations. We need to find a new way to engage with each other.

Natan Sharanksy and Gil Troy make this plea in their book “Never Alone” when recounting the rift between Diaspora Jewry and Israel over the struggle to incorporate new Ethiopian Jewish immigrants into Israeli society. They highlight the need for a third era in Zionist ideology as they look back and recollect on that moment, remembering, “The road to the third stage of mutual dependence, when we realize that we needed one another as equal partners, remained to be paved.”

It’s time to pave that road, the third road, that will lead the Jewish people into the 21st century together as one.

Part of this piece was adapted from a section of the new book by Zack Bodner, “Why Do Jewish? A Manifesto for 21st Century Jewish Peoplehood,” published by Gefen Publishing. A portion of this article appeared previously in j. The Jewish News of Northern California.