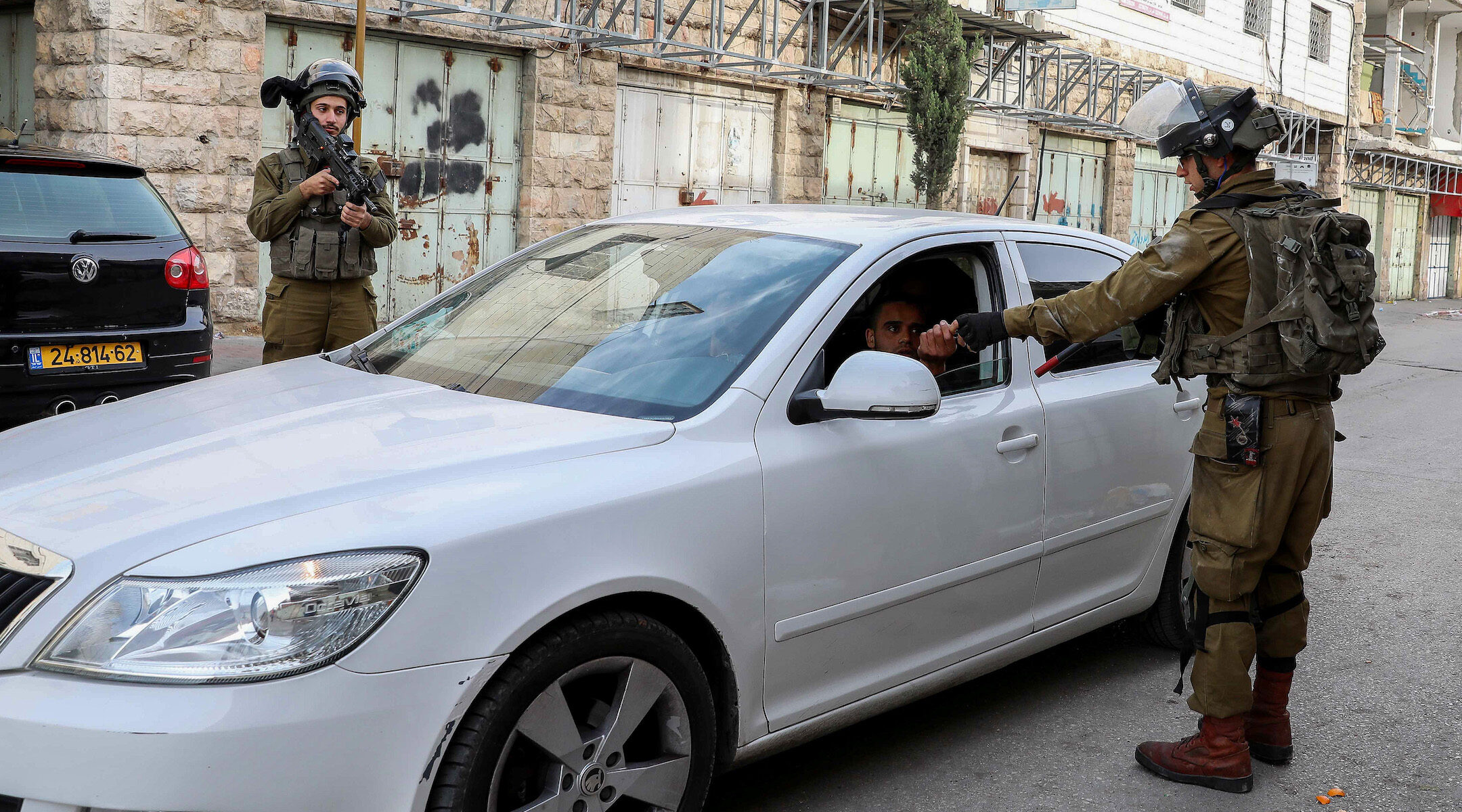 (JTA) — A Palestinian teenager rammed a car into an Israeli border police officer at a checkpoint early Monday morning, seriously wounding the officer. Officers at the checkpoint opened fire on the driver, who was later pronounced dead at a hospital.

According to The Times of Israel, Palestinian media identified the assailant as Muhammad Nidal Younis, a 16-year-old from the Palestinian city of Nablus in the West Bank. Younis drove the car into another car at the Te’enim checkpoint around 1:20 am and hit a 34-year-old guard. He was then shot by other Israeli officers stationed at the crossing.

The car ramming came just one day after a stabbing attack in the Old City Saturday and just over two weeks after a Hamas gunman killed an Israeli man in the Old City of Jerusalem Nov. 21. In all three cases, the assailants were killed by Israeli officers.

Israeli Defense Minister Benny Gantz ordered checkpoints between Israel and the West Bank to operate on high alert in the wake of the attacks.

“The defense minister ordered a comprehensive investigation, that the lessons be learned and level of alertness and readiness be raised in all crossings in the area of Judea and Samaria,” Gantz’s office said, according to The Times of Israel.