Austria’s interior minister under fire for 2007 remarks about ‘climate poisoners’ from Israel, US 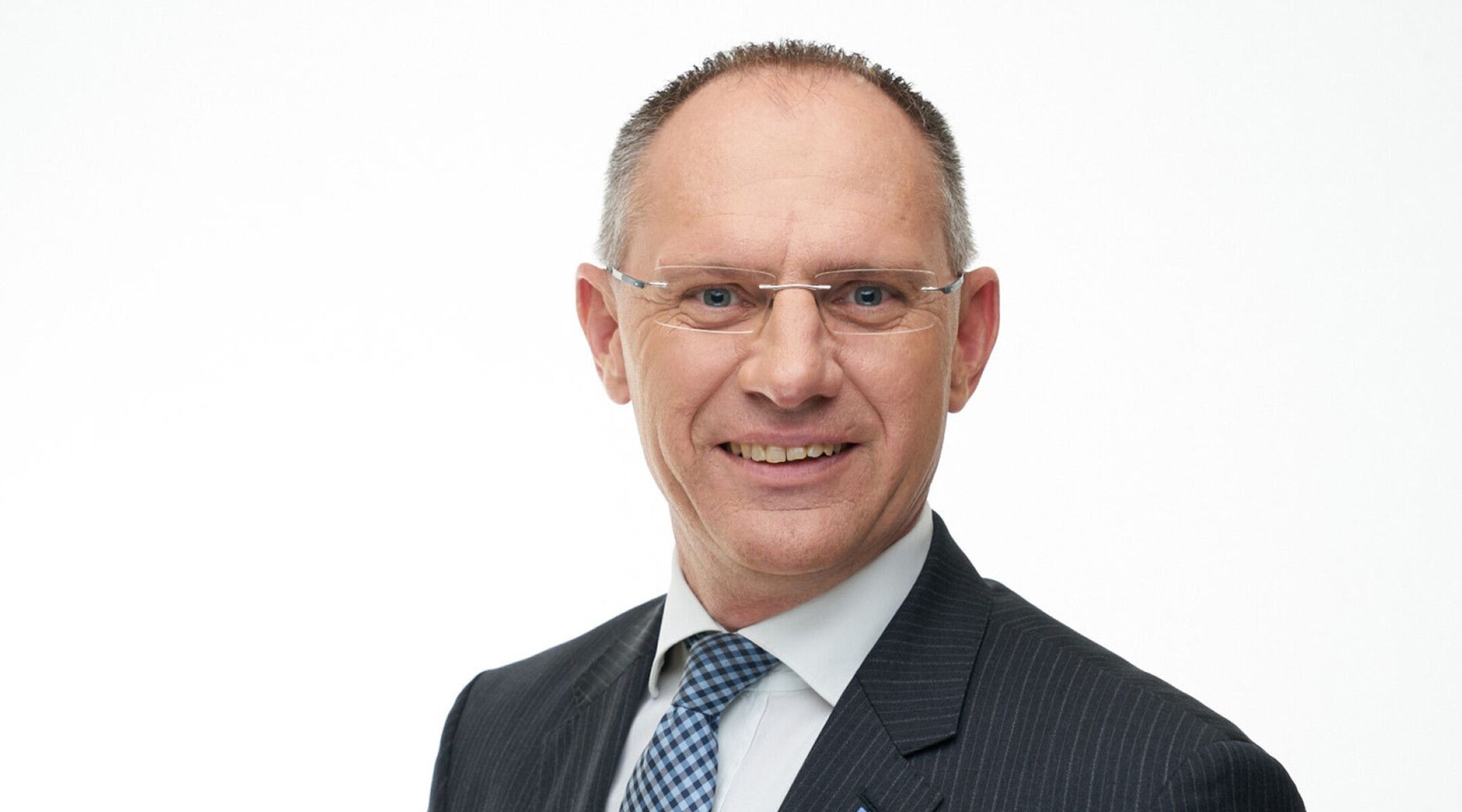 (JTA) — Austria’s newly appointed interior minister is facing criticism from Jewish leaders and others over his 2007 accusation that a rival party was “working with men from America and Israel against the country.”

Karner also characterized the left-leaning party and its supporters as “climate poisoners,” in rhetoric that Der Spiegel said was redolent of classic antisemitic tropes about Jews as power-hungry and poisoners.

The comment Oskar Deutsch, the president of the Jewish Community in Vienna, described Karner’s statements as “highly problematic” and urged him to issue a “clarification,” Der Standard reported.

Meanwhile, OEH, a student organization that has opposed Karner’s party, called the remarks antisemitic and called for his resignation.

In a statement Monday, a spokesperson for Karner said the reference to Israel owed to the fact that an Israeli strategist, whom the spokesperson did not name, was advising the Social Democratic Party, along with American advisers.

“I emphasize that I strongly and very decisively reject even the remotest touch of antisemitic ideas,” Karner said in the statement. Karner also said that today he “would not have expressed” himself as he had in 2007.

He belongs to the party of former chancellor Sebastian Kurz, who made support for Israel and the fight against antisemitism key policy priorities before he resigned in October following a corruption probe. The resignation triggered the ministerial shuffling in which Karner was appointed interior minister.