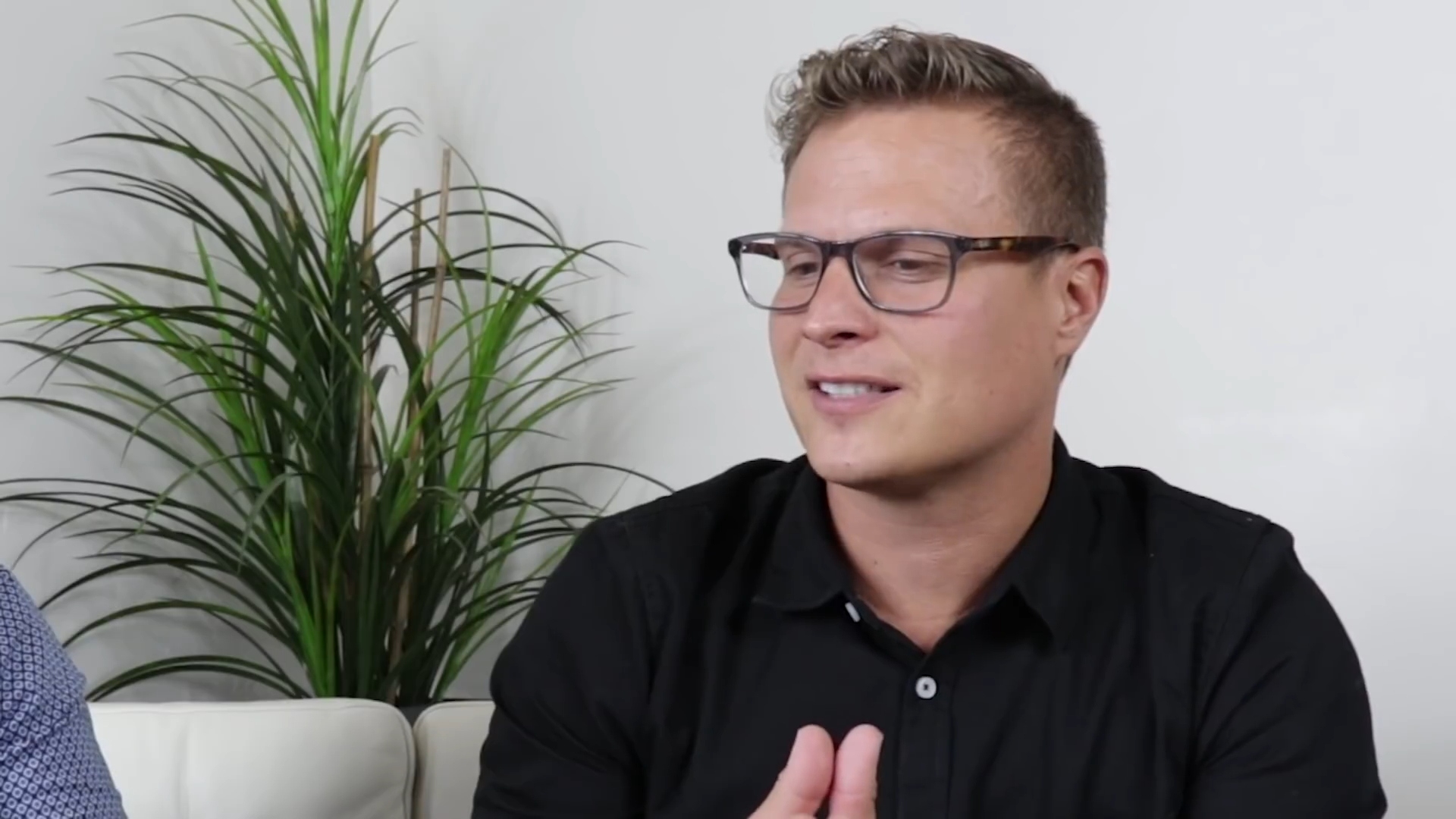 David Bateman, the founder of the Entrata software firm, appears on the Jimmy Rex show, a Utah business podcast, on Nov. 22, 2017. (YouTube)
Advertisement

(JTA) — The founder and chairman of a major property management software firm told a coterie of associates, including the governor of Utah, that COVID was a deadly Jewish plot.

“I believe there is a sadistic effort underway to euthanize the American people,” David Bateman, the founder of Entrata, said in the email, first reported Tuesday by Fox 13, a Salt Lake City TV station. The email, subject-lined “Genocide,” suggested that COVID-19 and its vaccines are the work of Jews, and that both are “attacking the reproductive systems of women” and eroding natural immunity.

“I believe the Jews are behind this,” Bateman wrote in the email sent to leaders in Utah’s tech and political sectors, including Gov. Spencer Cox and Utah Jazz owner Ryan Smith. Bateman is active in Utah GOP circles.

“For 300 years the Jews have been trying to infiltrate the Catholic Church and place a Jew covertly at the top,” Bateman wrote. “It happened in 2013 with Pope Francis. I believe the pandemic and systematic extermination of billions of people will lead to an effort to consolidate all the countries in the world under a single flag with totalitarian rule. I know, it sounds bonkers. No one is reporting on it, but the Hasidic Jews in the US instituted a law for their people that they are not to be vaccinated for any reason.”

Vaccine skepticism among Hasidic Jews has proliferated for the same reasons as in some other insular sectors: rumor-mongering and the spread of disinformation.

Some of the recipients of the email and others in Utah’s business and political sectors were aghast.

“It’s incredibly disturbing that somebody in our community would voice these kinds of opinions, especially during this time,” Elizabeth Converse, the executive director of Utah Tech Leads, a group promoting tech investment in the state, told Fox 13. “We’ve all seen a rise in antisemitic behavior across the country and specifically in Utah because of the virus.”

Bateman told Fox 13 in a text message that “some of my closest friends are Jews,” but also that “I do believe Scottish Rite Freemasons are behind the pandemic (overwhelmingly Jewish). And I fear billions of people around the globe right now are being exterminated.”