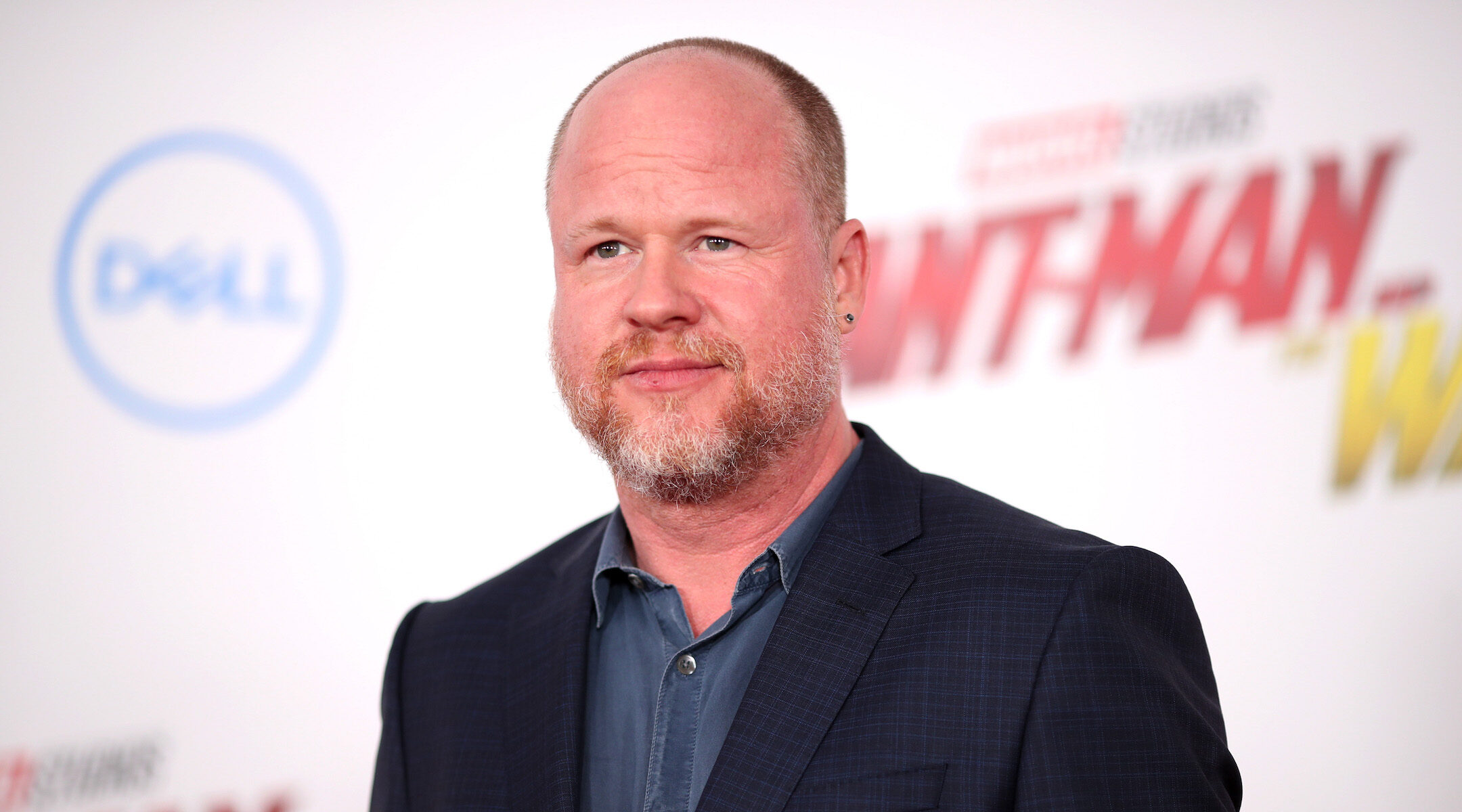 Joss Whedon at the premiere of "Ant-Man And The Wasp" in Los Angeles, June 25, 2018. (Christopher Polk/Getty Images)
Advertisement

(JTA) — Joss Whedon, the director and showrunner who has been criticized by multiple actresses for his behavior on movie sets, shot back at Gal Gadot in an interview with Vulture published Monday over accusations she made last year that Whedon had made threats about her career.

In May 2021, Gadot told Israel’s News12 that Whedon had threatened her career on the set of “Justice League,” which was released in 2017. Gadot said Whedon told her “if I did something, he would make my career miserable,” according to The Hollywood Reporter.

Someone who witnessed the interaction between Gadot and Whedon later said: “Joss was bragging that he’s had it out with Gal. He told her he’s the writer and she’s going to shut up and say the lines and he can make her look incredibly stupid in this movie.”

Whedon, who has been accused by others of abusive behavior on set, said in the Vulture interview that Gadot, who is Israeli, had misunderstood him.

“I don’t threaten people. Who does that?” he told Vulture.

He added: “English is not her first language, and I tend to be annoyingly flowery in my speech.”

He said he instead intended to joke with Gadot:

He recalled arguing over a scene she wanted to cut. He told her jokingly that if she wanted to get rid of it, she would have to tie him to a railroad track and do it over his dead body. “Then I was told that I had said something about her dead body and tying her to the railroad track,” he said. (Gadot did not agree with Whedon’s version of events. “I understood perfectly,” she told New York in an email.)

Whedon has written and directed Marvel films and served as showrunner for several cult-hit TV shows, including “Buffy the Vampire Slayer” and “Firefly.”