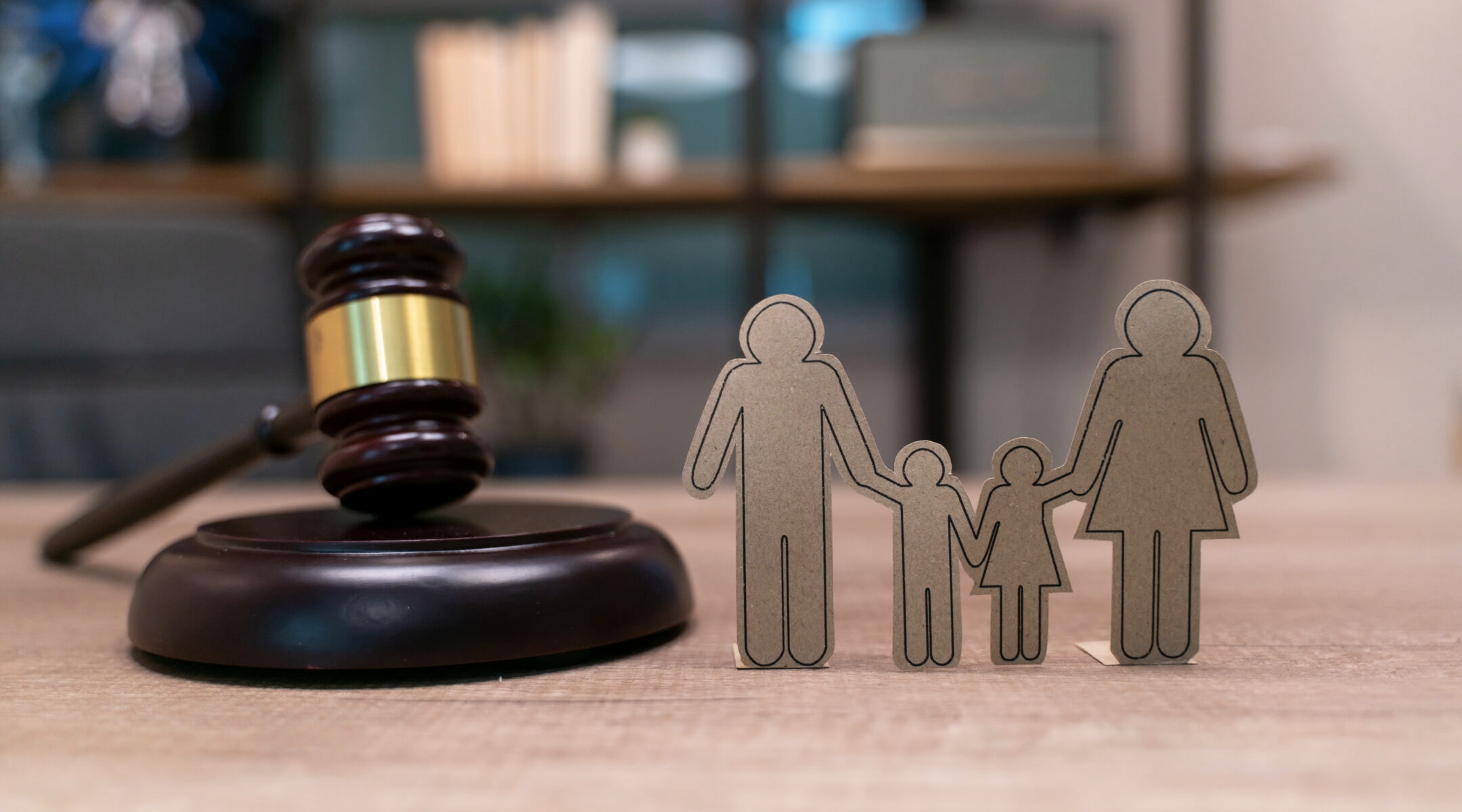 Some states have laws on the books allowing adoption agencies not to work with families if doing so would violate the agencies' religious convictions. A Jewish couple is suing an agency in Tennessee that declined to work with them. (Getty Creative)
Advertisement

(JTA) — A Jewish couple is suing Tennessee’s Department of Children’s Services after a Christian adoption agency that receives state funding refused to help them adopt a child because they are Jewish.

The lawsuit, filed by Elizabeth and Gabriel Rutan Ram with the support of a religious liberty group, is the first to challenge a 2020 law in Tennessee that allows adoption agencies not to place children in arrangements that violate the agencies’ “religious or moral convictions or policies.”

Tennessee’s law was designed to allow agencies not to place children with same-sex couples. As has happened in other places with similar laws, agencies are using the latitude more broadly.

The Rutan-Rams tried to adopt a child with the Holston United Methodist Home for Children in Greenville, Tennessee, last year.

After deciding to foster and eventually adopt a child from Florida, the couple reached out to the Holston adoption agency to participate in the agency’s foster parent training. After initially being told they would be able to work with the agency to complete the training, according to the lawsuit, the agency told them the day before their training was set to begin that it would not help them.

“I felt like I’d been punched in the gut,” Elizabeth Rutan-Ram said in a news release, according to the Knoxville News Sentinel.“It was the first time I felt discriminated against because I am Jewish. It was very shocking. And it was very hurtful that the agency seemed to think that a child would be better off in state custody than with a loving family like us.”

The Rutan-Rams are not the first Jewish family to face difficulties working with Christian adoption agencies because of their religion.

“I think often about the other older children who were waiting for families, the ones in Miracle Hill institutions whom we could have loved if we had not been rejected because of our faith,” Lydia Currie wrote about her family’s experience in South Carolina for the Jewish Telegraphic Agency in 2019. “I wonder what happened to them — and whether they are still waiting.”

In South Carolina, the Trump administration allowed the governor to waive federal requirements prohibiting religious discrimination for organizations that receive federal funding, which many adoption agencies do. The Holton agency that the Rutan-Rams sought to use also receives federal funds, and the agency sued the Biden administration over the regulations last month, according to the Knoxville newspaper.

The couple is being represented in their suit, which was filed Wednesday, by Americans United for Separation of Church and State.

“Public funds should never be used for religious discrimination. The law should never create obstacles that keep loving parents from taking care of children who need a home. That should certainly never occur because of religious discrimination,” Alex Luchenitser, the group’s associate vice president and associate legal director at Americans United for Separation of Church and State, told the Knoxville News Sentinel.