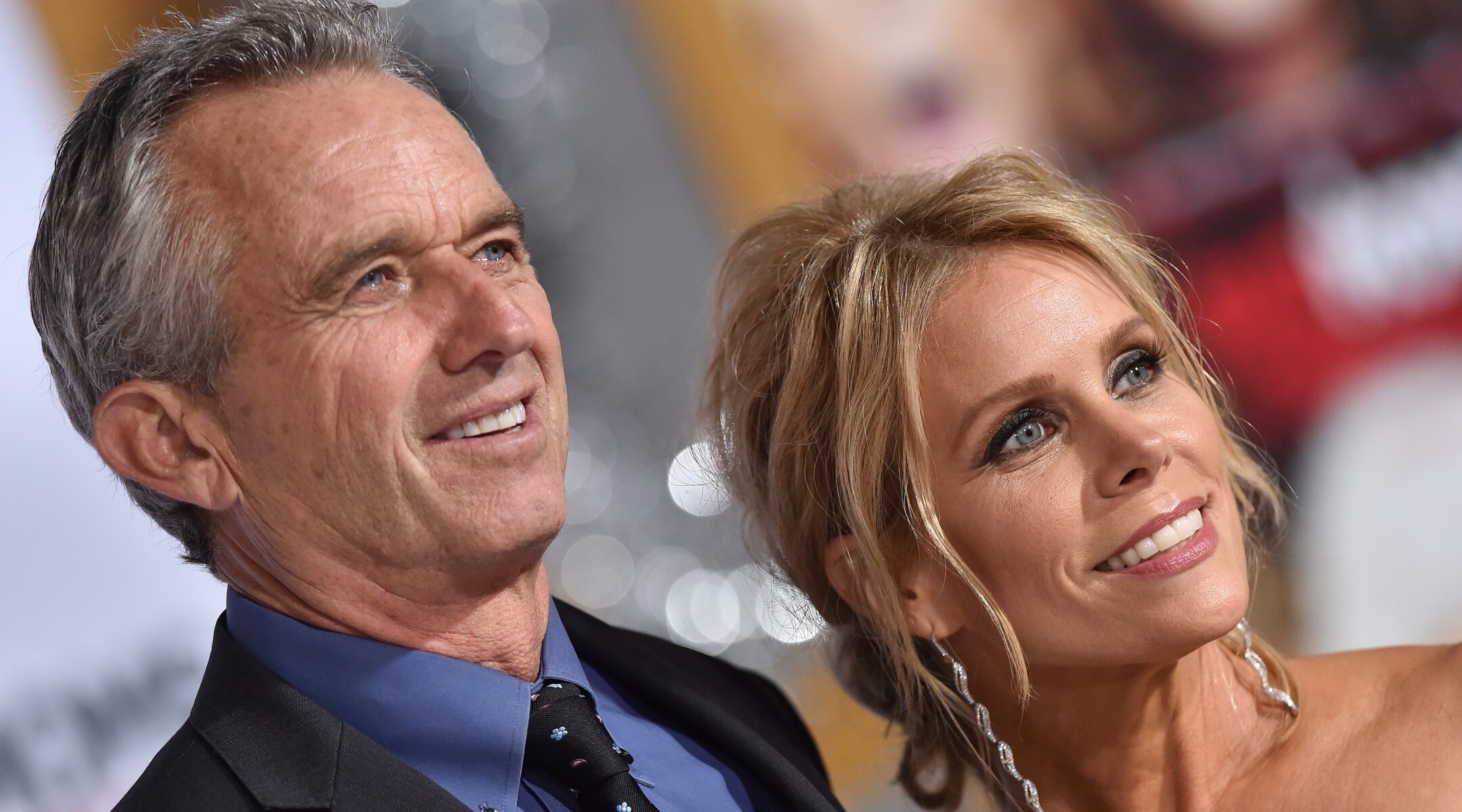 Hines, the fictional ex of Jewish comedian Larry David on the HBO show, may have curbed her husband’s enthusiasm for Holocaust analogies.

“Even in Hitler’s Germany, you could cross the Alps into Switzerland, you could hide in the attic like Anne Frank did,” Kennedy had said at the rally on Sunday, Jan. 23, in Washington D.C.. “Today the mechanisms are being put in place that will make it so none of us can run, none of us can hide.”

The first statement from either of the couple about Kennedy’s remarks came from Hines. On Monday evening, she tweeted, “My husband’s opinions are not a reflection of my own,” in response to a rebuke by the Auschwitz Memorial, which called Kennedy’s remarks a “sad symptom of moral & intellectual decay.”

“While we love each other, we differ on many current issues,” Hines said. 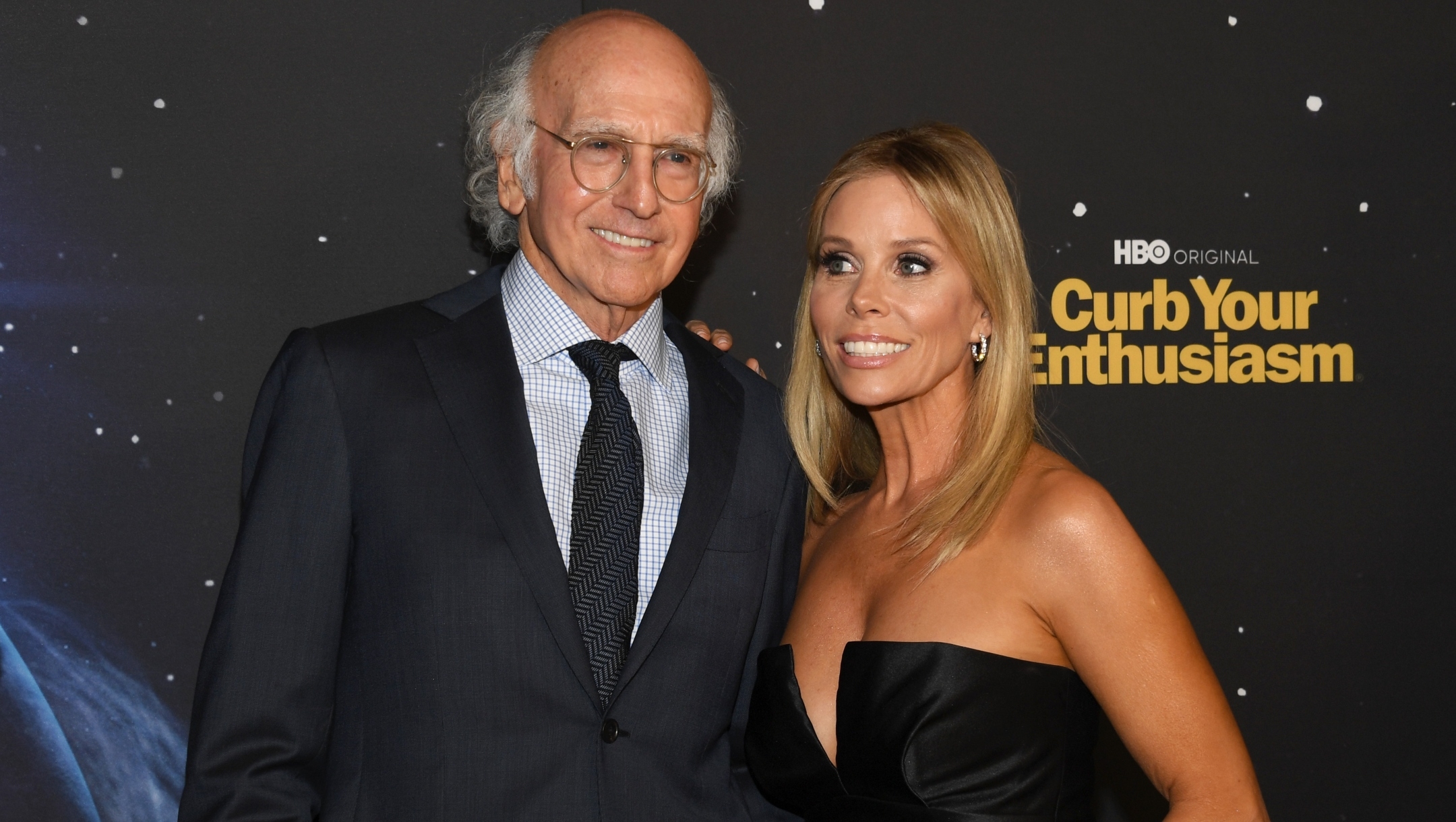 By Tuesday morning, Kennedy was also dialing back his rhetoric.

“I apologize for my reference to Anne Frank, especially to families that suffered the Holocaust horrors,” Kennedy said in a tweet Tuesday morning. “My intention was to use examples of past barbarism to show the perils from new technologies of control. To the extent my remarks caused hurt, I am truly and deeply sorry.”

The Associated Press, reporting the apology, noted that Kennedy has used Holocaust analogies multiple times in his crusade against vaccines.

If it wasn’t already clear that Hines thought her husband’s Holocaust analogies were pretty, pretty bad, she followed up Tuesday morning, barely 20 minutes after Kennedy tweeted his apology.

“My husband’s reference to Anne Frank at a mandate rally in D.C. was reprehensible and insensitive,” she said. “The atrocities that millions endured during the Holocaust should never be compared to anyone or anything. His opinions are not a reflection of my own.”