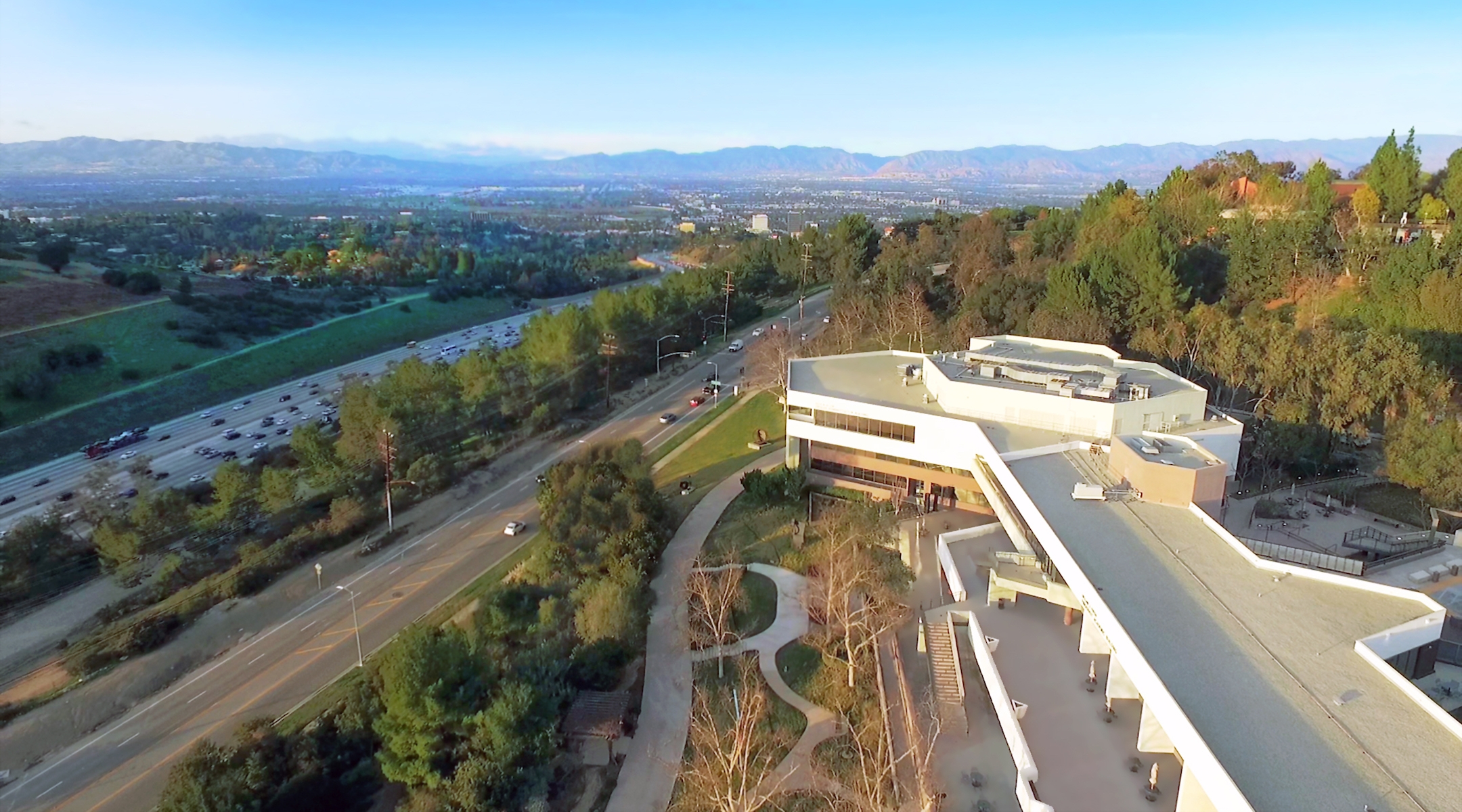 (JTA) – After some 45 years occupying an iconic piece of real estate in Los Angeles, American Jewish University plans to sell “all or part” of its 35-acre campus.

The campus in the Bel-Air neighborhood is home to the Ziegler School of Rabbinic Studies, a seminary that ordains rabbis for Judaism’s Conservative movement.

American Jewish University announced the decision in a letter to its students that said the sale would help pay for more academic offerings and community programs as the institution increasingly turns digital.

The sale includes only the Sunny & Isadore Familian Campus in Bel Air and not American Jewish University’s 2,200-acre Brandeis Bardin Campus on the outskirts of Los Angeles where the Brandeis Collegiate Institute and Camp Alonim are located.

In addition to hosting Ziegler, one of two Conservative rabbinical schools in the United States, the Bel Air campus also attracts thousands of students enrolling in non-degree classes about various Jewish topics and serves as an important center for the Jewish community of Southern California. Until 2018, it was also home to a small undergraduate college that the university closed in 2018.

AJU President Jeffrey Herbst called the decision by the university’s board to proceed with the sale “bold” and “strategic.”

“We look forward to continuing our work to advance the Jewish journeys of individuals and organizations and elevate Jewish life across North America, through both robust online and in-person offerings,” Herbst said in a statement.

The campus also features offices, a cafeteria, an events space, a library with a small but significant collection of rare books, and a mikvah or ritual bath. It’s unclear what the university will do with its library collection.

The closure of the mikvah would mean the loss of the only non-Orthodox Jewish ritual bath in the region. More than a thousand people use it each year, including people who immerse in the water as part of their conversion to Judaism.

The announcement comes less than a year after American Jewish University began trying to lease out parts of its campus, which includes apartments and an underused dormitory.

The decision to sell off its campus makes the school the second major Jewish educational institution to put its building up for sale in recent years. Hebrew College in suburban Boston announced its campus sale in 2018 and announced last year that it will move into a shared space with other Jewish institutions at the end of this year.