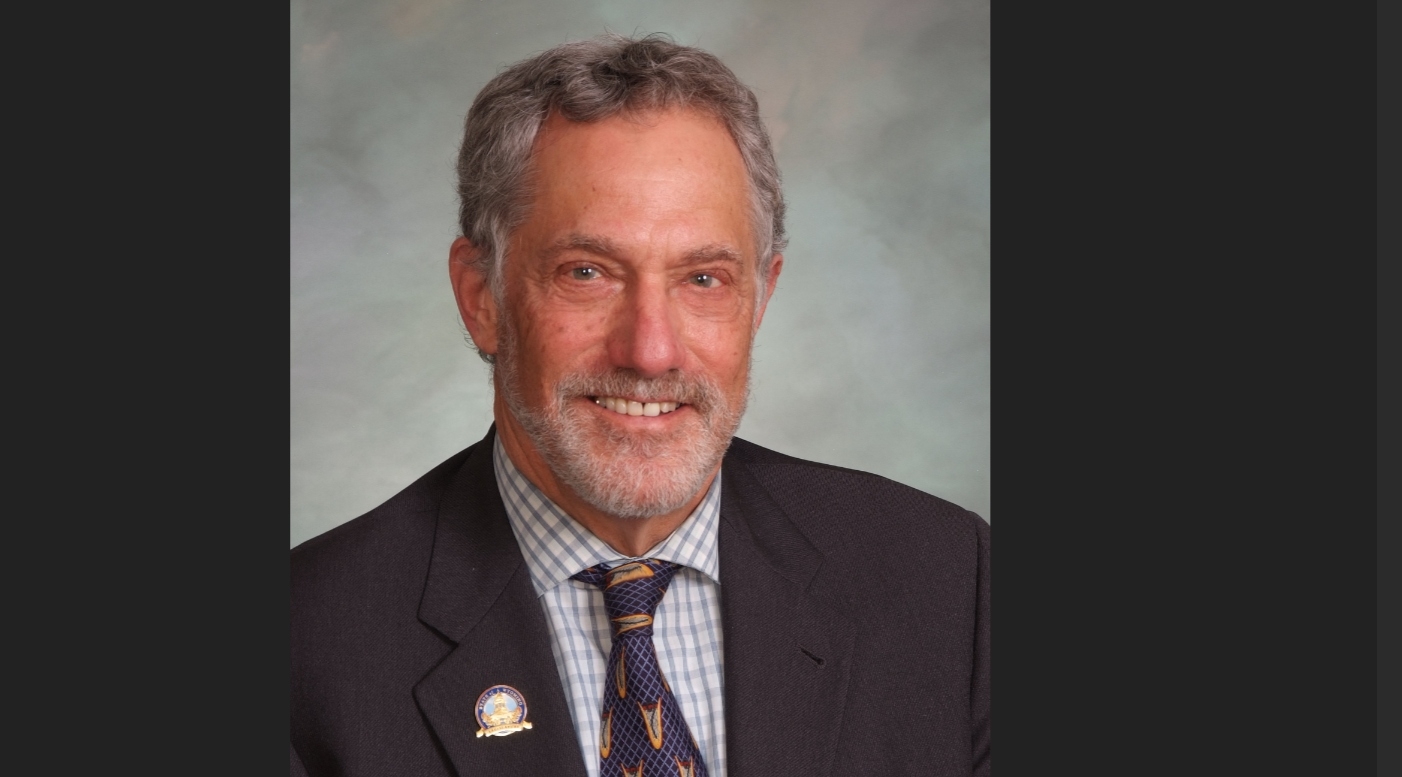 (JTA) — It seemed a slam dunk: The popular conservative cause of banning “critical race theory” in schools, being taken up for a vote in one of the country’s most lopsidedly conservative legislatures.

Then a Democrat, one of just seven in the 60-member Wyoming legislature, stood up Thursday and said he could not support the bill because he was Jewish.

“In this bill, page 9, line 19 states, ‘The teaching of history must be neutral, without judgment,'” state Rep. Andy Schwartz said during debate. “Now, how can that be possible? If I were a Native American, I doubt I could accept the neutral, judgment-free approach about the relocation, the decimation of the Indigenous population. If I were a Black American, I doubt I could accept a neutral, judgment-free approach on the enslavement of millions of Americans.

“But I’m Jewish, and I cannot accept a neutral judgment-free approach on the murder of 6 million Jews in World War Two.”

Schwartz, whose Teton County district includes the city of Jackson, said that, to understand the depth of depraved actions, one must be discomfited by them.

“Going to page 8, lines 19 and 20, it says ‘no one should feel discomfort or distress,'” he said. “But in learning about the Holocaust, I have suffered a lifetime of discomfort and distress, and it’s essential that as students learn about this dark time in our history, they to feel discomfort in distress.”

“It can be taught in a complete and accurate perspective,” he said of the Holocaust. “So clearly, the Holocaust is something that we totally disapprove of and condemn totally.”

The bill garnered a majority of the chamber’s votes, 35, but not the two-thirds needed to advance the bill. The 24 lawmakers who voted against advancing the bill included a significant number of the chamber’s 51 Republicans.

One of Schwartz’s Democratic colleagues suggested on Twitter that his speech moved votes against the bill.

“The House just defeated a bill that would have banned critical race theory in schools after a powerful speech by Representative Schwartz, a Jewish man who refuses to learn about the Holocaust in a neutral manner,” Rep. Karlee Provenza said.

Conservatives nationwide are seeking to ban “critical race theory,” once a term legal scholars used to define the structural effects of racism, and now an ill-defined cudgel aimed at what its opponents say are the corrosive effects of teaching racial equity. The contradiction between its banning and advancing Holocaust education — something many Republicans and conservatives favor — has played out in multiple state legislatures. Additionally, educators in multiple places have been told that the Holocaust, like other topics, must be presented in a neutral manner.