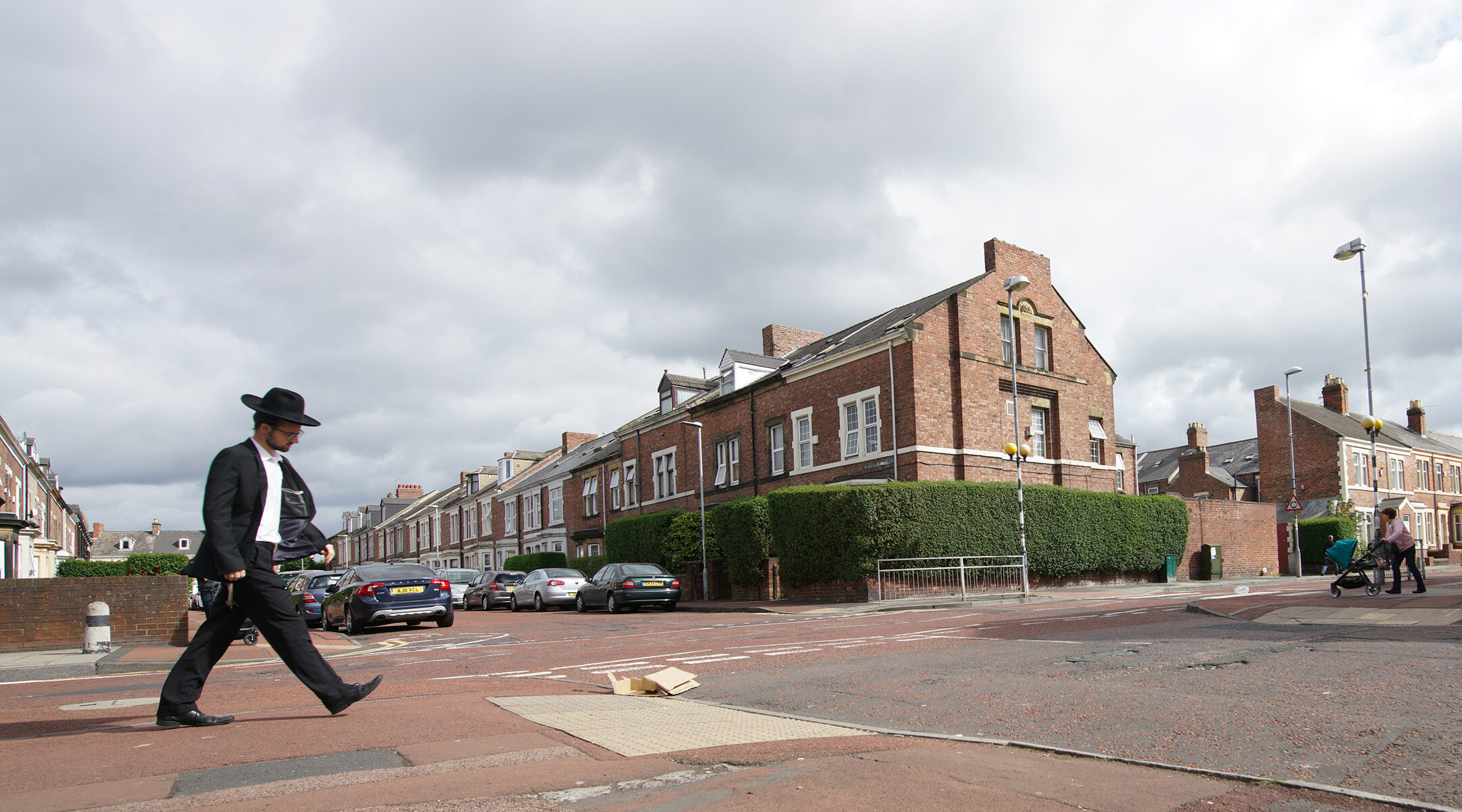 (JTA) — A court in the United Kingdom fined an Orthodox Jewish school approximately $40,000 for taking 10 pupils on a hike during an ice storm.

One boy suffered minor injuries from a fall after the group, led by teachers from the Gateshead Cheder school, lost their way in the Helvellyn mountains in 2020. Another boy panicked, according to reports.

The Newcastle Magistrate’s Court fined the school last week. A government agency, the Health and Safety Executive, sued the school for multiple violations of protocol during and ahead of the hike.

The supervisors checked the weather report before setting off but ignored a warning against climbing past the snow line, the court found.

At least two hikers warned the counselors against continuing up the mountain but they ignored those warning and reached the summit, according to the BBC.

The school had “clear and robust safety measures in place,” a spokesperson for the school told the BBC, but said it fully accepts the ruling.

“The health and safety of our pupils and staff is always of the utmost importance,” the school said in a statement. “We have conducted a thorough investigation into what happened two years ago and have made a number of improvements to our health and safety policy and practice. This includes a thorough review of our risk assessment policies and procedures.”

Haredi Orthodox Jewish schools in the United Kingdom and elsewhere in Western Europe have come under increasing pressure to comply with government mandates in their curriculums and other standards.

Gateshead, a town located in northern England near Newcastle, has multiple yeshivahs, including highly prestigious that draw boarding students from all over the world.