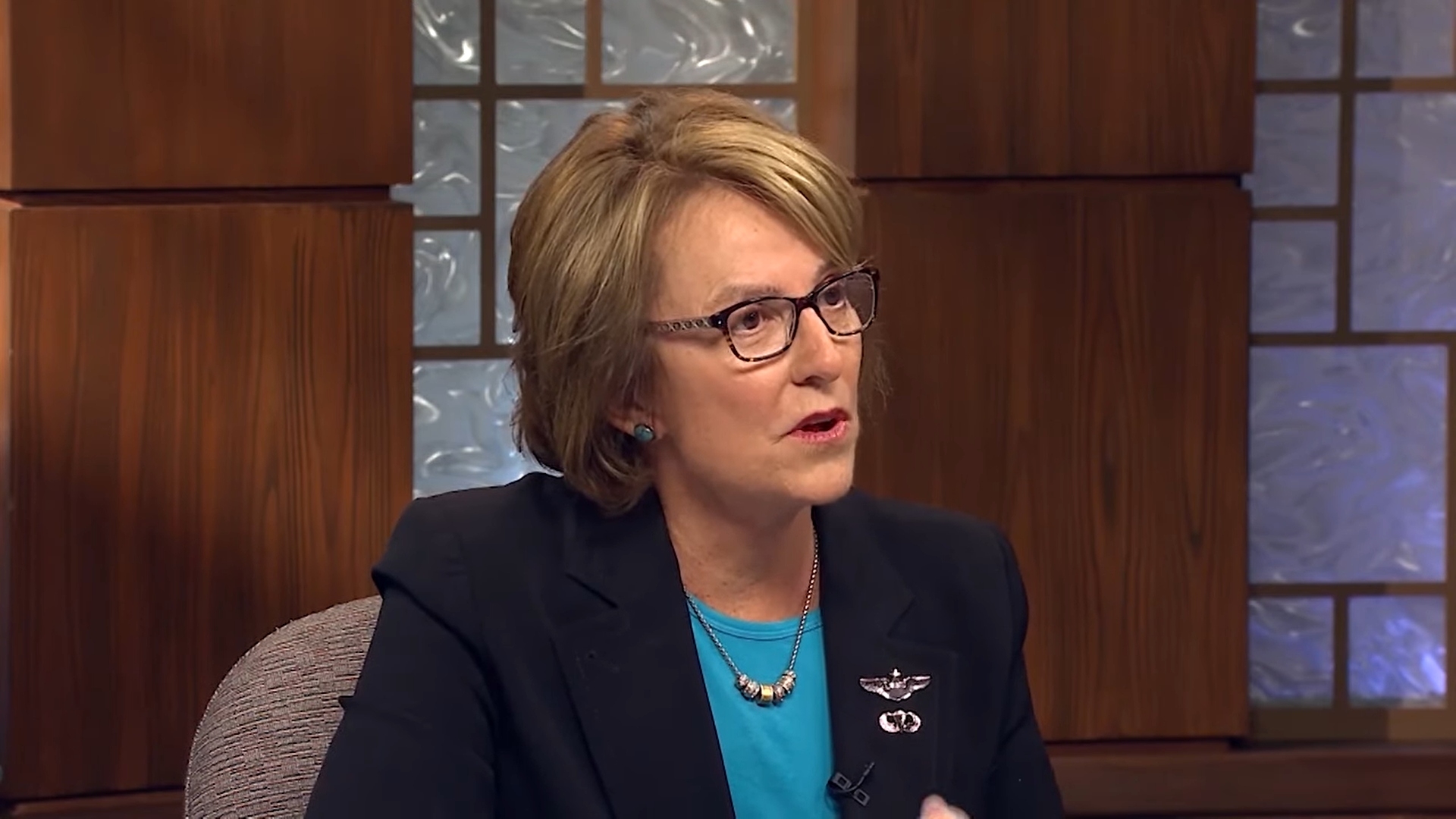 (JTA) — Arizona Republicans removed references to antisemitic bigotry in a bipartisan censure motion of State Sen. Wendy Rogers, instead focusing on her encouraging violence against Americans.

The censure motion which passed Tuesday 24-3 in the Republican-led chamber was directed at comments she made last week at a conference organized by white nationalist Nick Fuentes, in which she called for politicians who have implemented coronavirus prevention mandates to be hanged.

“When we do take back our god-given rights we will bring these criminals to justice. I’ve said we need to build more gallows,” Rogers told the America First Political Action Committee in a video quoted by Vice. “If we try some of these high-level criminals, convict them and use a newly built set of gallows, it’ll make an example of these traitors who have betrayed our country.”

She separately threatened to “destroy the career” of any Republican who called her out for her statements.

The resolution calls out her “encouraging violence against and punishment of American citizens” and “making threatening statements declaring ‘political destruction’ of those who disagree with her views.”

The Arizona Mirror reported that references to Rogers’ antisemitism were removed by the Republican leadership. The original version condemned Rogers for “inciting general racial and religious discrimination” and also faulted her for her commentary on Russia’s invasion of Ukraine.

Arizona Senate President Karen Fann said those passages were removed because the statements in question by Rogers were protected by the First Amendment while specific threats of violence were not.

The censure has no practical effect and is symbolic. A spokeswoman for Fann told the Mirror that Fann is considering whether to punish Rogers by removing her from committees.

Rogers’ antisemitic statements came up in debate ahead of the censure.

“Let’s not pretend that this isn’t the first, second, third or even fourth time we’ve seen this kind of racist, bigoted and antisemitic talk from the senator,” said the Arizona Senate’s minority leader, Rebecca Rios, a Democrat. “This is not an aberration in behavior. It is the default.”

The state’s Republican Gov. Doug Ducey, in praising the censure motion, also referred to Rogers’ antisemitic remarks. “Antisemitic and hateful language has no place in Arizona,” he said in a statement. “I believe the vote taken today by the Arizona Senate sends a clear message: rhetoric like this is unacceptable.”