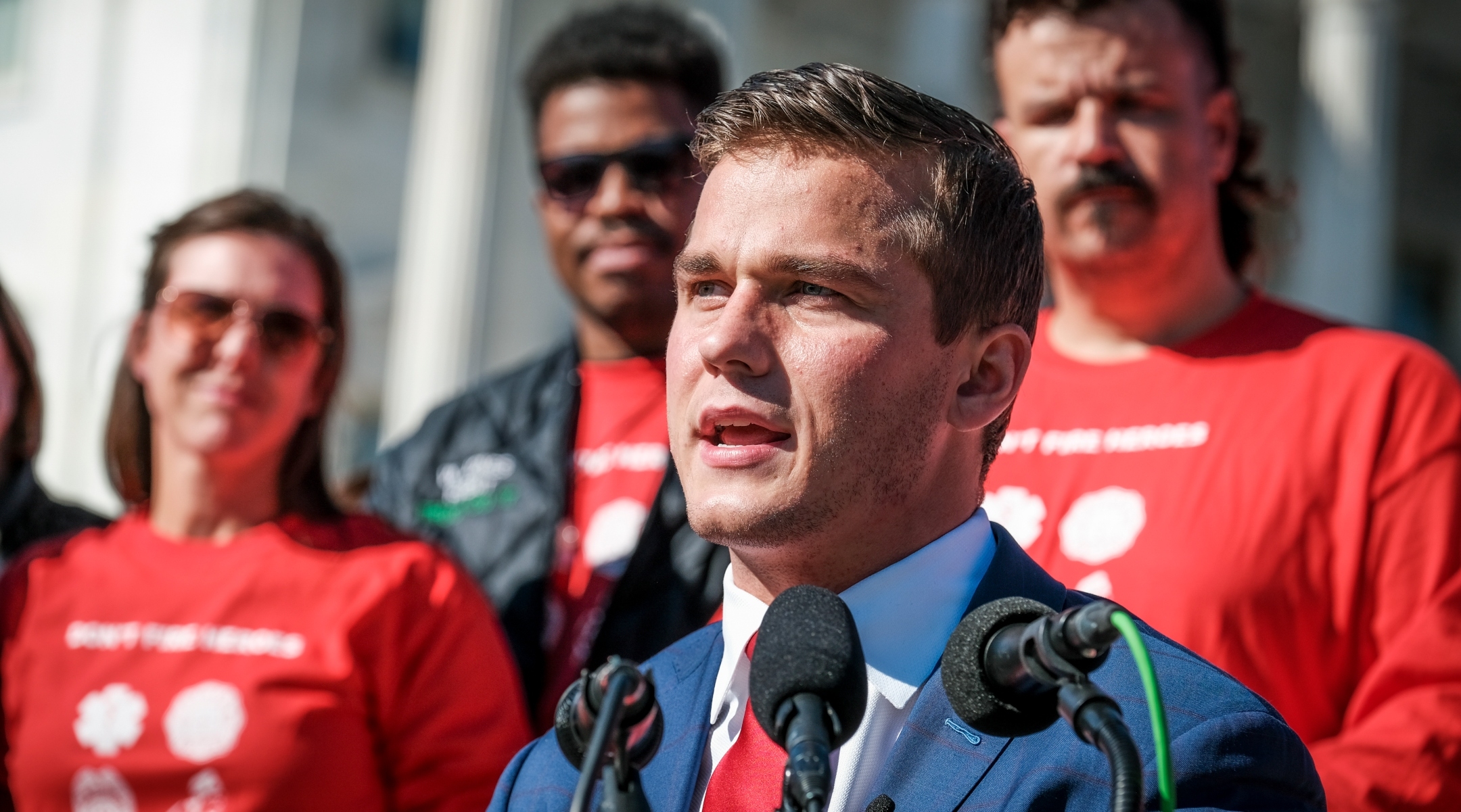 It’s not clear whom Cawthorn is addressing in the snippet of video, or where he is speaking. Its release prompted outrage from Republicans planning to primary Cawthorn. Ukraine’s Jewish president has earned cross-partisan plaudits for standing up to Russia in its war against his country, even as Russian President Vladimir Putin has said his goal is “denazification” of Ukraine.

Cawthorn then backtracked, calling Putin’s actions “disgusting” and saying that “I am praying for Ukraine and the Ukrainian people.” He sent WRAL a link to a conservative blog post purporting to expose Ukrainian disinformation.

Cawthorn, who is identified with the Republican Party’s far-right, met a year ago with a delegation of Jews from his district after a number of controversies, including vacation photos posted from Adolf Hitler’s home.