Season 2 of ‘Russian Doll’ promises to be even more Jewish 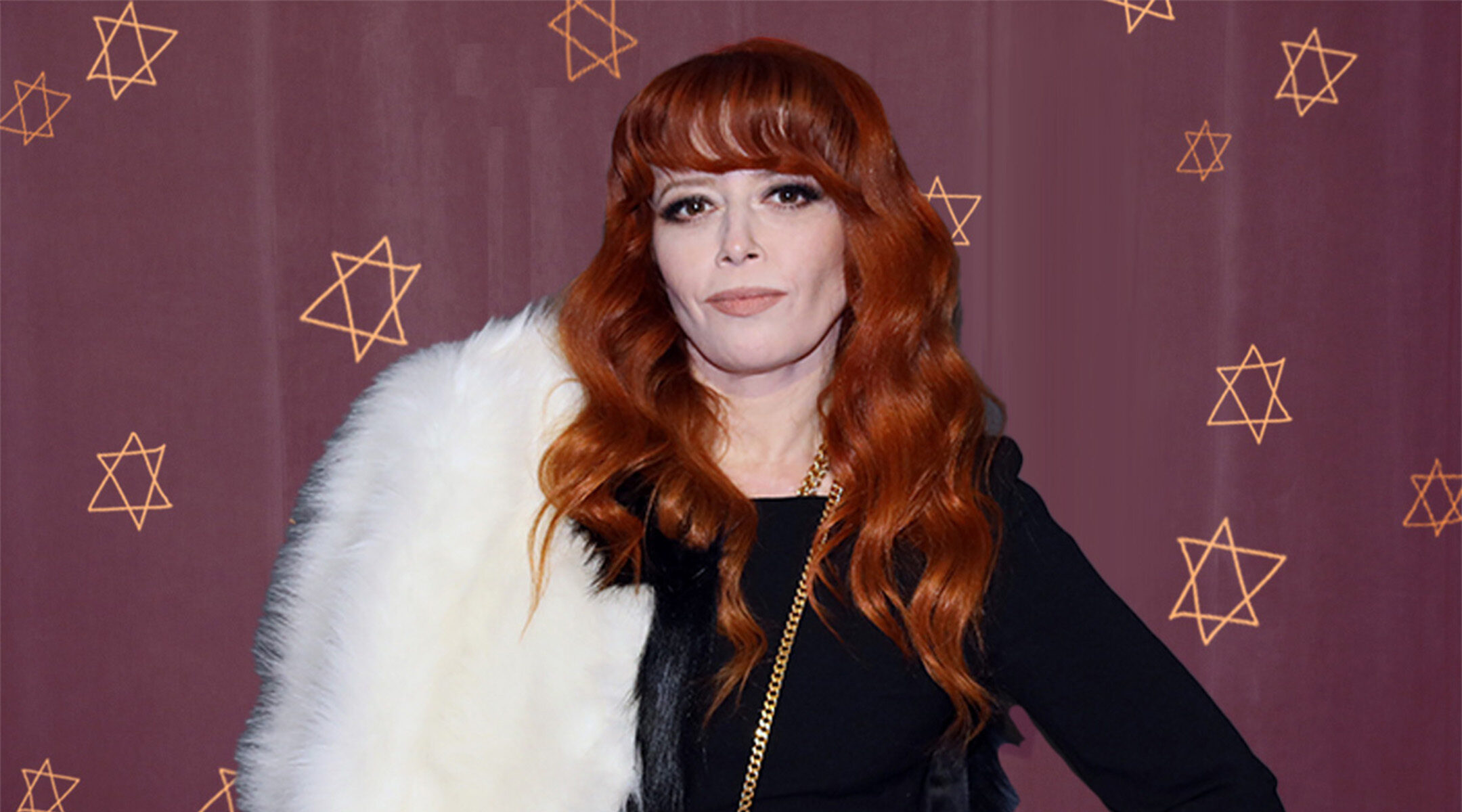 In a few short weeks, the excruciating, pandemic-prolonged wait will be over: Season two of “Russian Doll” is finally dropping on Netflix on April 20, 2022.

According to some new and exciting teasers, it seems that the wait will have been well worth it for Jewish fans.

In a recent profile of Natasha Lyonne for the New Yorker, reporter Rachel Syme explains that some of the new “Russian Doll” will include time travel, writing: “Through seven episodes, parts of which were filmed on location in Budapest, Nadia keeps barrelling into the past, connecting the dots between her own sense of dislocation, her mother’s mental-health problems, and her Hungarian grandmother’s experience of the Holocaust.”

That’s right — not only will the new season of “Russian Doll” continue to explore Nadia’s Jewishness, but there’s the very distinct possibility we will meet her character’s Hungarian, Holocaust-surviving grandmother whom is based, in part, on Natasha’s real-life maternal grandmother, Ella.

“Lyonne admitted that an earnest exploration of inherited trauma might not resonate with every fan of ‘Russian Doll’’s jaunty first season,” Syme added.

Don’t worry, Natasha — we are very here for any and all exploration of Jewish generational trauma.

Additionally, the New Yorker profile contains so many fascinating, Jewish tidbits about Lyonne that it’s just easier for us to list them:

1. Lyonne lives in a converted synagogue! Her Manhattan condo occupies space above an active Orthodox congregation.

2. One of the greatest moments of Natasha’s life was being invited to read “Coney Island Baby” at the 2013 memorial service for Jewish musical icon Lou Reed.

3. She hangs out with Jewish director Janicza Bravo.

4. During her childhood years in Israel, Natasha once worked as a “ring girl” at a boxing match in Tel Aviv.

5. Speaking of which, one of Lyonne’s currently unfulfilled professional goals is to make a movie about the time she spent in Israel. According to her, it would be like “‘Paper Moon,’ but with Jews.”

6. She described her parents as “rock-and-roll black sheep from conservative Jewish families.”

7. According to Syme, Lyonne treats the production of “Russian Doll” like a “yeshiva study circle,” handing out a lengthy syllabus to writers.

8. Natasha sprinkles Jewish mysticism into conversations, “speaks in the rhythms of a Borscht Belt comedian,” and sounds like a rabbi when saying, “ehhhh.”