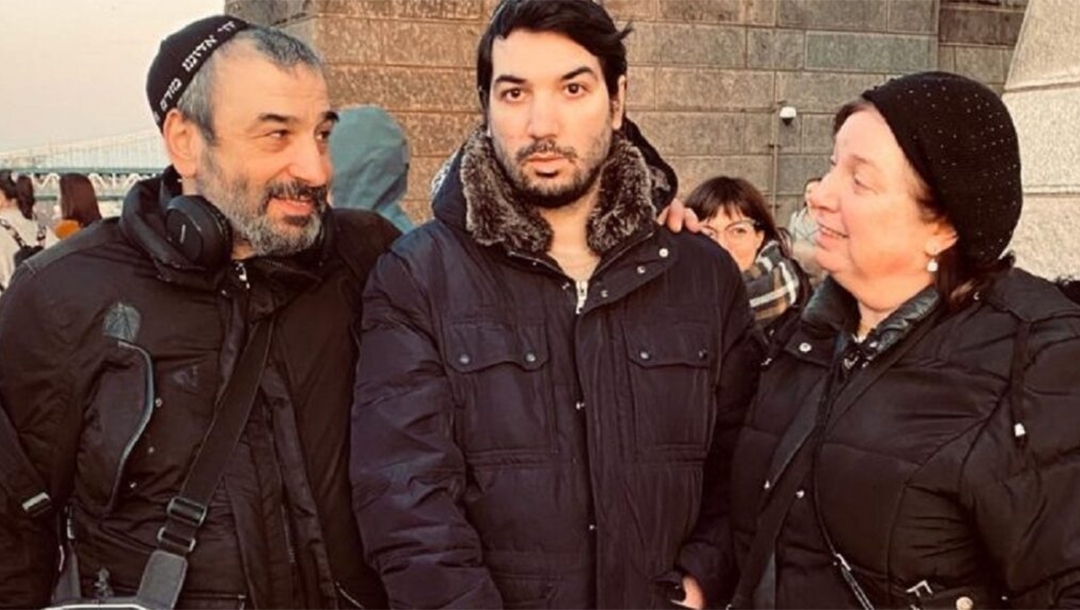 (JTA) — French prosecutors indicted two men for assaulting a Jewish man, Jérémie Cohen, seconds before he ran under the wheels of a tram and was fatally wounded.

One of the two suspects, aged 27, is accused of “intentional violence in public.” The other one, aged 23, is being charged with “intentional violence which led to involuntary manslaughter,” according to a statement Friday by the prosecutor’s office of Bobigny, the Paris suburb where the incident occurred on Feb. 16.

Media initially reported the incident as a straightforward vehicular accident, until the victim’s family found footage of the assault following a two-week investigation they conducted without help from authorities. The videos show Cohen, 31, being assaulted by several men on the street and getting run over while fleeing them.

This was seen by many French Jews as evidence of a coverup by authorities and the media ahead of a presidential elections in which personal safety and the rule of law in heavily Muslim neighborhoods like Bobigny are central themes of far-right candidates.

Cohen’s family gave the evidence to Éric Zemmour, a Jewish candidate with far-right views who finished a distant fourth in the presidential election April 10. Zemmour highlighted the incident in the final days of his campaign, although he did not receive enough votes to go on to the second and final round of elections on April 24. President Emmanuel Macron, a centrist, will face Marine Le Pen, leader of the far-right National Rally party.

To many French Jews, the Cohen affair echoes another incident that happened shortly before the first round of the 2017 presidential elections. Sarah Halimi, a Jewish physician, was killed that year by her neighbor while he was shouting about Allah. The incident was reported on laconically in the national media as a dispute among neighbors that got out of hand.

CRIF, the umbrella of French Jewish communities and organizations, was among multiple Jewish groups that accused the media of a coverup designed to prevent the far-right from deriving electoral capital from the slaying.

Halimi’s killer, Kobili Traore, avoided standing trial after multiple courts accepted the defense’s argument that he was impaired by marijuana and not criminally responsible for his actions. This infuriated French Jews. In April 2021, about 20,000 of them gathered at Trocadero Square for a protest rally – the first in decades by French Jews against authorities.