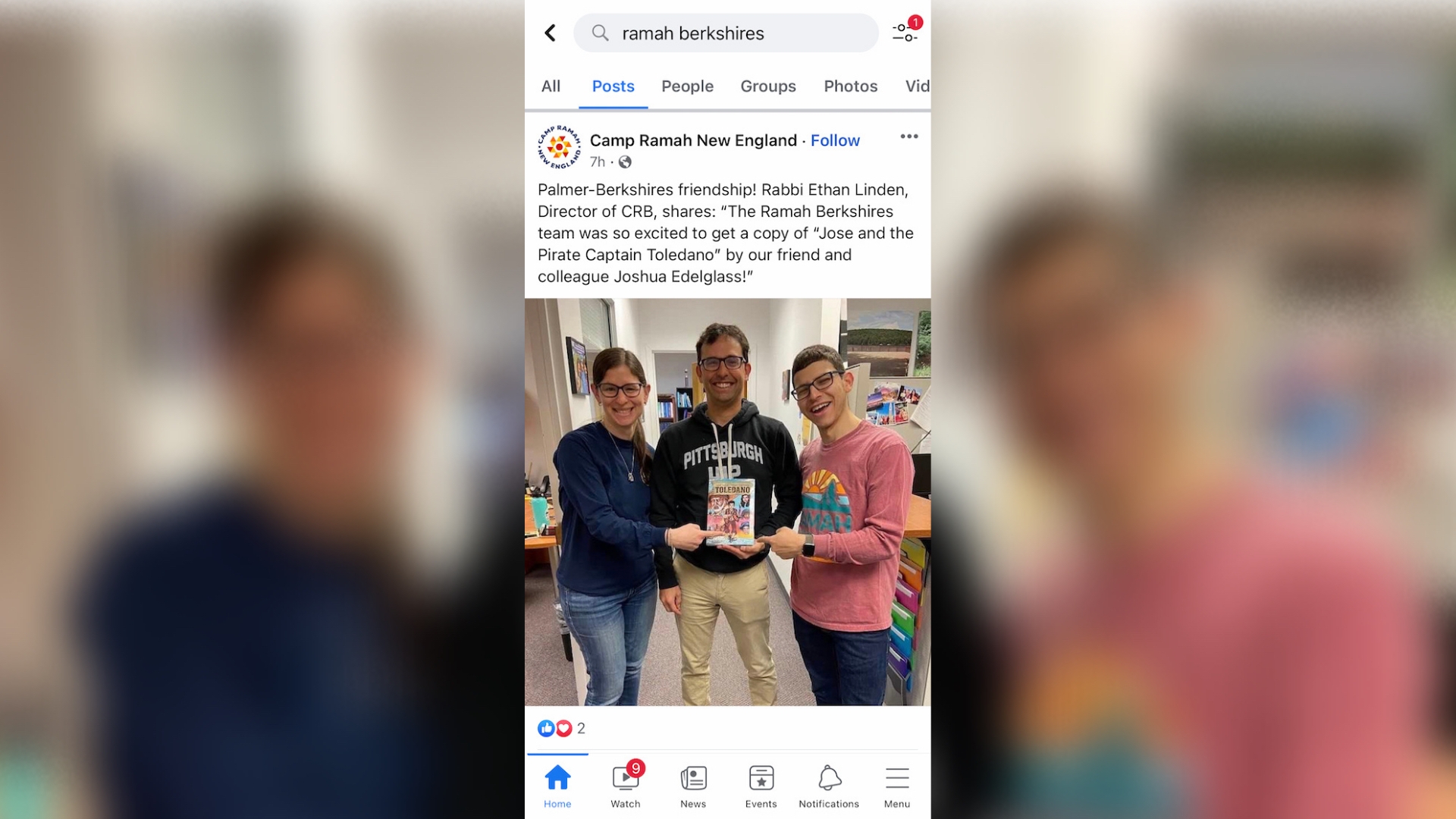 (JTA) — Rabbi Ethan Linden, director of Camp Ramah in the Berkshires, is taking a leave of absence while his handling of a 2018 sexual assault allegation involving two campers is investigated, the camp announced Friday.

The announcement came one week after a lawsuit by the victim alleged a serious mishandling of the allegations at the time. Previously, the Ramah camp network had said it supports victims but stood by Linden’s handling of the incident.

In an email to the Ramah Berkshires community, board president Richie Friedman wrote that the board is placing Linden on administrative leave while it embarks on a “thorough review of this matter”:

Reading the allegations that our leadership did not respond quickly and appropriately to the victim’s report was deeply troubling. We are sorry for the pain this has caused to all parties involved and to our beloved community.

We understand that parents must have the trust and confidence that Camp and its leadership can and will ensure the physical and emotional well-being of their children. This has been reinforced in my many conversations with parents over the last few days.  Due to the allegations that have been made against Camp and our Camp Director, we are placing Rabbi Ethan Linden on administrative leave effective immediately.  We have discussed this matter with Rabbi Linden and he agrees that a leave of absence is in the best interest of Camp Ramah in the Berkshires. The board will reassess Rabbi Linden’s status once there has been a thorough review of this matter.

Amy Skopp Cooper, director of the National Ramah Commission and former director of Camp Ramah Nyack for 20 years, will act as director at Ramah Berkshires this summer. A camp spokesperson confirmed to JTA that the board waited to announce Linden’s leave of absence until it could also make public that “a trusted and seasoned leader like Amy would be overseeing camp this summer.”

The spokesperson added that Amy Skopp Cooper is in Israel until next Thursday and will be unavailable for comment until she returns.

This is a developing story. Please check back for updates.