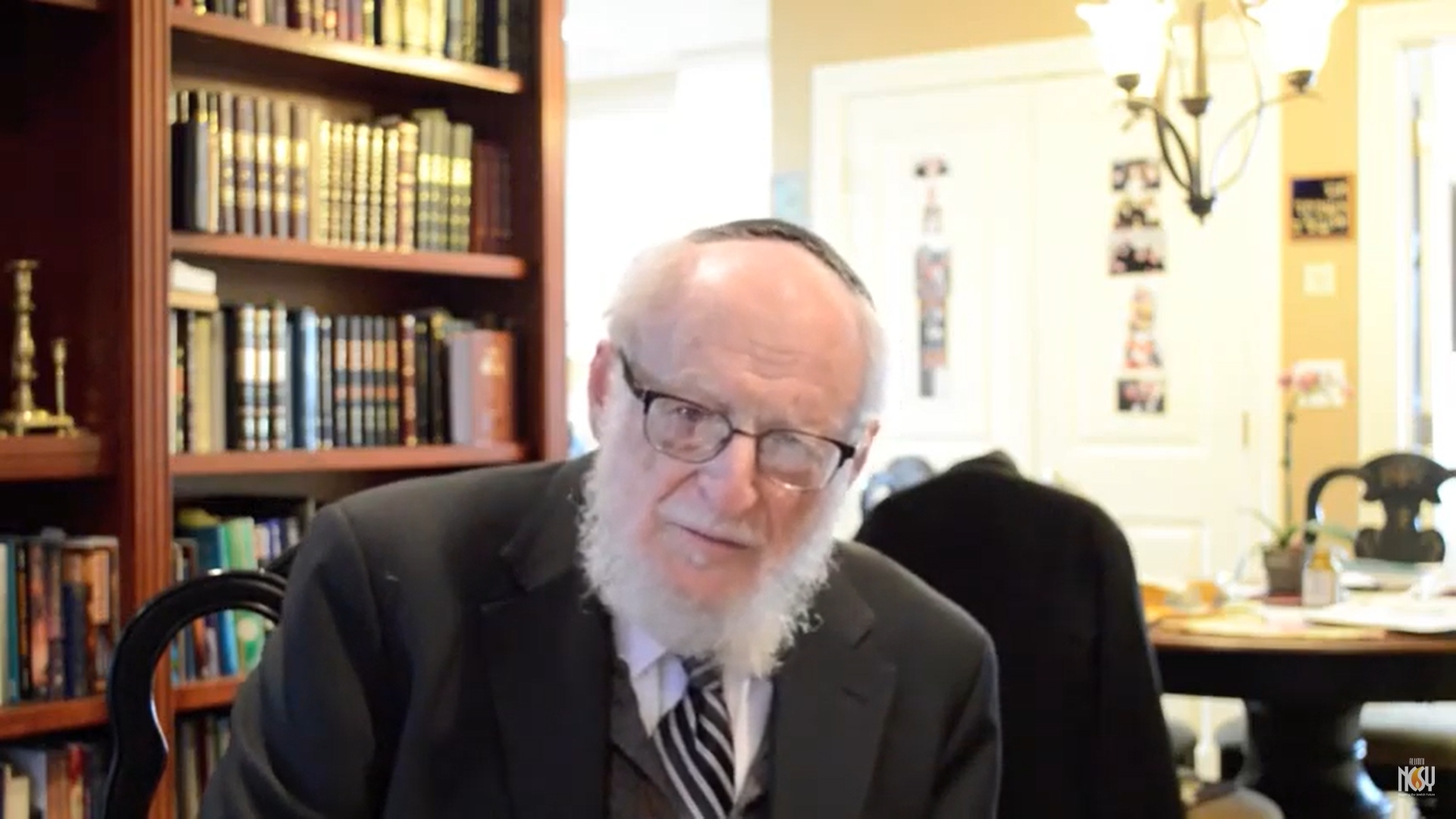 (JTA) — Rabbi Pinchas Stolper, a pioneer in making Orthodox Judaism accessible to young people who retired from the leadership of the Orthodox Union after a rabbi under his supervision was accused of years of sexual and physical abuse, has died at 90.

In a statement released on Thursday, the Orthodox Union focused on Stolper’s role in making its affiliated youth organization, the National Council of Synagogue Youth, a national powerhouse. Stolper died the previous day, May 25; the statement did not identify a cause of death.

“Rabbi Stolper was a trailblazing pioneer in the education of Jewish teens who served as the first full-time national director of NCSY and as the longest-serving executive vice president of the Orthodox Union,” it said. “He created and developed modalities of experiential Jewish learning and living that have become the standard for inspiring commitment in Jewish students around the world.”

Stolper showed his potential for youth leadership when in 1950, at 18, he organized a protest against an official visit of a German soccer team to New York. The horrors of the Nazi years were still being revealed and Stolper was furious that a German delegation would be honored at city hall; he and about a dozen of his friends pelted the team with tomatoes.

According to an account in Matzav, an Orthodox news site, Rabbi Yitzchok Hutner, the director of Rabbeinu Chaim Berlin Yeshiva, read the news of Stolper’s arrest the next morning and declared to a colleague: “This young man has chutzpah. We need him in our yeshiva.”

Stolper became close to Hutner, a leading figure in mid-20th century American Orthodoxy and soon rose to positions of influence within the Modern Orthodox movement.

“During more than forty years of working with Jewish youth, Rabbi Stolper built the NCSY movement from coast to coast,” the Orthodox Union wrote.

Stolper wrote a stack of books making the holidays at Shabbat more accessible to younger leaders, and also a book of advice on relationships, “Jewish Alternatives in Love, Dating and Marriage.”

Stolper also was key in advancing the career of Rabbi Aryeh Kaplan, whose writings on the Torah in the 1970s and 1980s are credited with spurring a return to Orthodoxy among young Jews.

“I … was taken by his unusual ability to explain a difficult topic — one usually reserved for advanced scholars, a topic almost untouched previously in English — with such simplicity that it could be understood by any intelligent reader,” Stolper said of Kaplan. “It was clear to me that his special talent could fill a significant void in English Judaica.”

Stolper retired from the leadership of the Orthodox Union in 2000, the year the New York Jewish Week exposed decades of allegations of physical and sexual abuse of minors by Rabbi Baruch Lanner. Stolper told the Jewish Week at the time that he had been made aware of some of the allegations but could not substantiate them to the point of taking action. Stolper appeared to dither about the worthiness of Lanner, who went on to serve nearly three years in prison for abusing two girls at a New Jersey school.

“He has had such a magnificent impact” on young people “despite some obvious sickness that is not sexual but has to do with needing to be in control,” Stolper, who served as executive vice president from 1976-1994, said of Lanner.

Stolper, Lanner and another official left the Orthodox Union in the wake of an investigation. The Orthodox Union billed Stolper’s departure as a retirement and not necessarily related to the scandal.

Stolper is survived by his wife, Elaine, his daughter Michal and his son, Akiva. Another daughter, Malki, died in 2008.