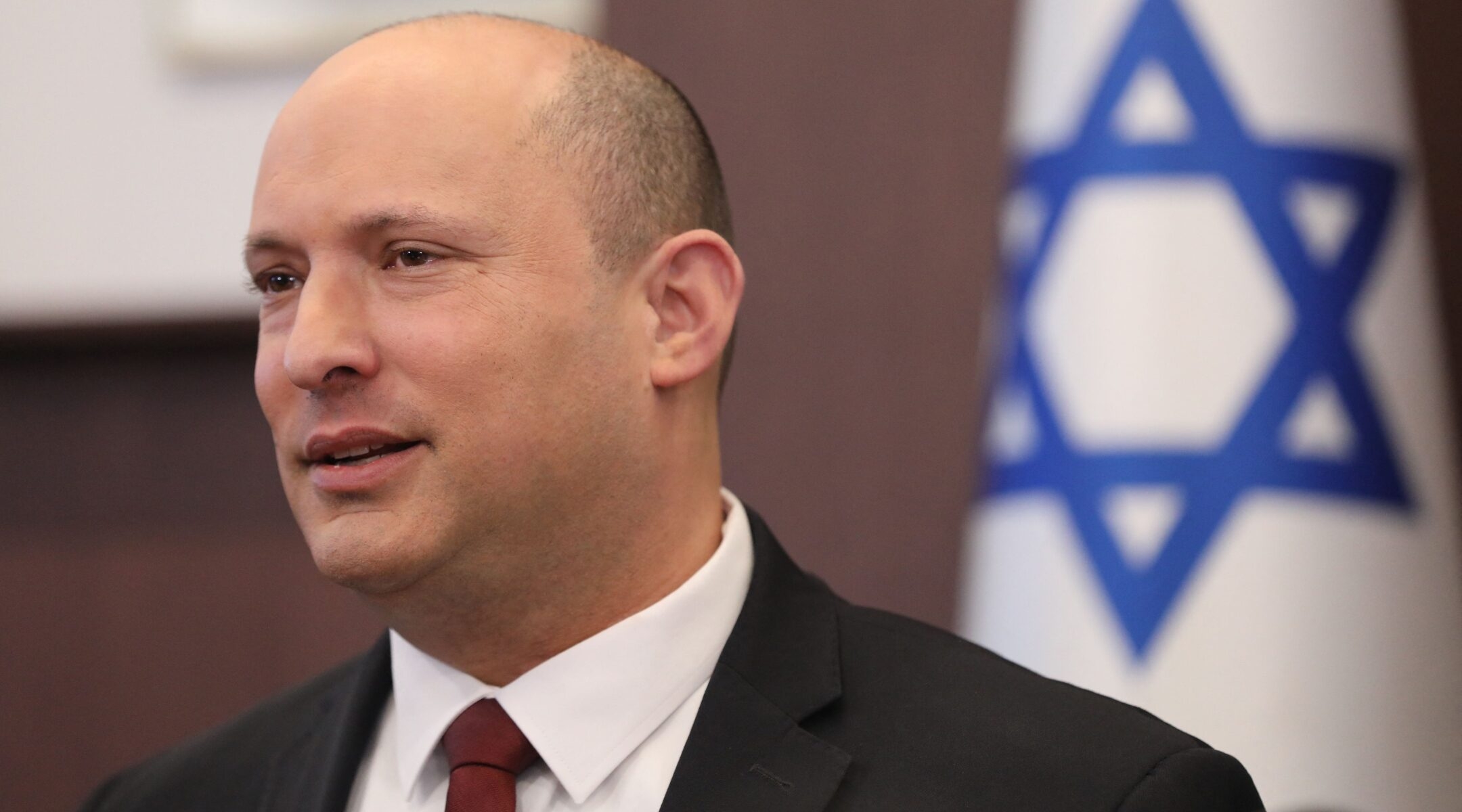 (JTA) — A vote that would maintain the extension of Israeli law to Jewish West Bank settlers failed in the Knesset, threatening Naftali Bennett’s fragile government.

The vote Monday to extend the “Judea and Samaria” law lost 58-52. The law, expiring at the end of this month, must be extended every five years. Failure to extend the statutes would render chaotic the status of Jewish settlers and, more broadly, Israeli-Palestinian relations.

Most Knesset members back the law, which facilitates Israel’s ability to run separate administrative systems, one for Israelis and one for Palestinians, in the West Bank.

But Benjamin Netanyahu, the prime minister Bennett ousted in elections last year, instructed his Likud Party and other right-wing backers to vote against the extension to force a crisis in which he would replace Bennett. A right-wing coalition led by Netanyahu would handily pass the law.

Bennett controls just 60 of the 120 Knesset seats, and two of his coalition members, from the left, voted against the extension, because they oppose the dual system, which favors Israelis, in the West Bank.

The law, based on emergency statutes passed after the 1967 Six-Day War, circumvents international laws restricting the extension of an occupier’s legal system into occupied territory.

The crisis comes ahead of a visit by President Joe Biden slated to take place next month. Biden is invested in keeping Bennett in power, in part because of longstanding tensions between Netanyahu and Biden’s Democratic Party.