The former Kutz Camp will be a set for Ben Platt’s new movie, ‘Theater Camp’ 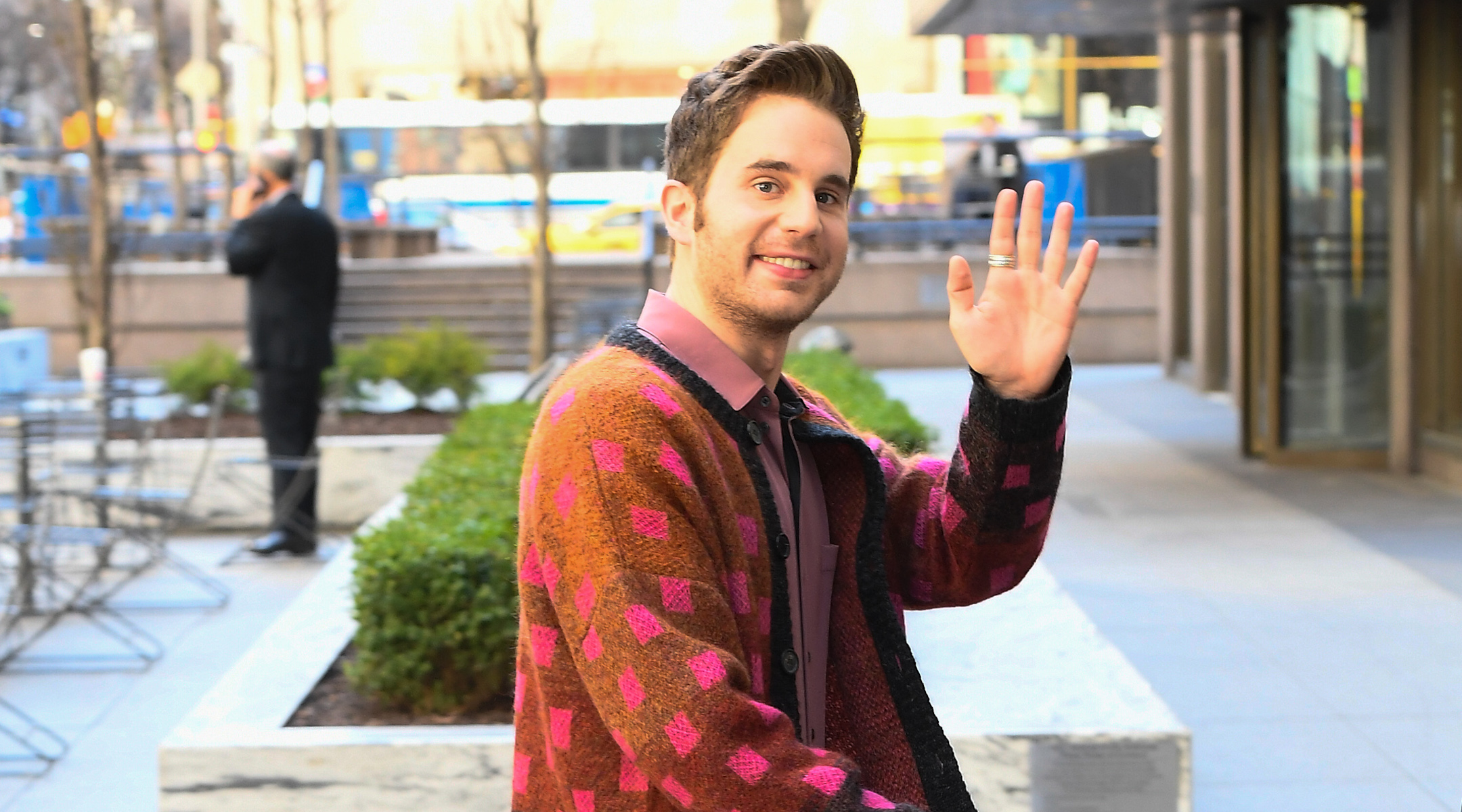 (JTA) — The Union for Reform Judaism shut down its Kutz Camp program for young leaders in 2019, but now the camp is finding a second Jewish-ish life: as a stand-in for a fictional camp in a Ben Platt movie.

“Theater Camp,” a musical comedy starring the Jewish Broadway star, will film on the site of the old Kutz Camp in Warwick, New York, as revealed in an Instagram post from the film’s production company, Gloria Sanchez Productions.

Under an image that Kutz alumni identified as the camp, the company wrote, “pack your bags and rest your voice, we’re going to theater camp.” The post coincided with the Thursday announcement that the film was greenlit. Platt has also said the movie would film at the Kutz camp, according to a source with direct knowledge.

What’s more, the film’s producers will help fund improvements to the camp in preparation for it to be fully opened for use by the town of Warwick for arts and culture and recreational activities, according to an article in the Warwick Advertiser.

“This film is many years in the making and I’m so proud of my collaborators and their loving, hard work to make our dream happen,” Platt said in his own Instagram post announcing the film.

It’s a fitting venue for a Platt project: The actor is an alumnus of Camp Ramah in California, another prominent Jewish camp, and in 2020 recorded a greeting message for the Foundation for Jewish Camp after its annual conference was canceled due to the coronavirus. 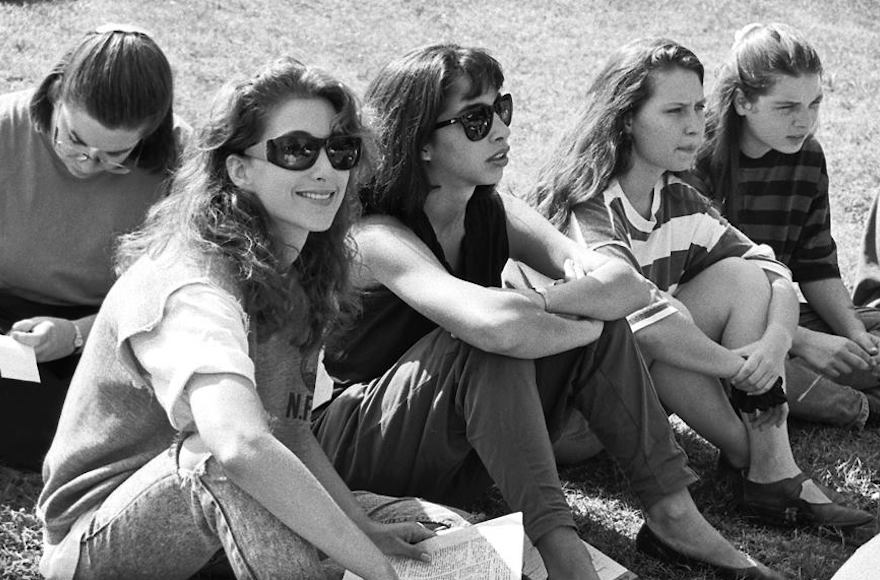 The film will be directed by Jewish actress Molly Gordon (“Shiva Baby”), who also co-stars, and Nick Lieberman; the script and music are co-written by Platt, Gordon, Lieberman and Jewish-Catholic actor Noah Galvin, who also stars. It is based on the group’s 2020 short film of the same name (which was not filmed at Kutz).

Jewish camps can certainly be musical in their own right, as anyone who’s attended a Havdalah jam session can attest, but the actual “Theater Camp” will be more Broadway-inspired. The film will follow the staff of an arts-focused summer camp as they attempt to keep the place open following budget cuts.

Platt, whose mother is the current chair of Jewish Federations of North America, is also working on more explicitly Jewish projects. He will take on the role of Jewish lynching victim Leo Frank in a stage revival of the musical “Parade” this fall.