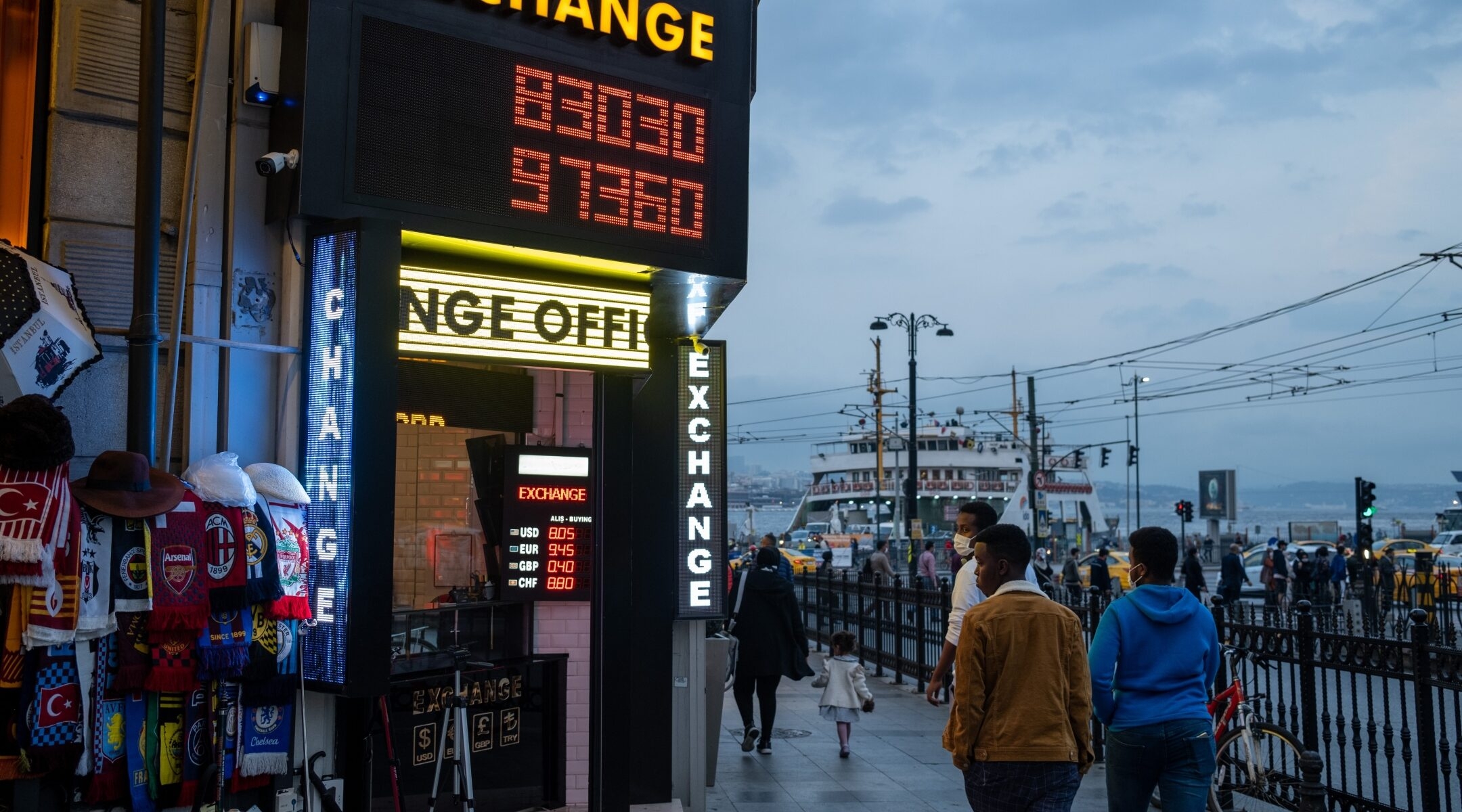 “In recent weeks, Israeli security services, the Ministry of Foreign Affairs, and the Prime Minister’s Office have put tremendous effort into saving Israeli lives, some of whom have returned to Israel and are walking among us without knowing their lives were saved,” Lapid in his statement Monday.

“If you’ve planned a flight to Istanbul — cancel it,” he said. “No vacation is worth your lives and the lives of your loved ones. Listen to the directives we are putting out, we are updating them all the time and in accordance with our status assessment.”

Israel’s National Security Council raised the threat warning for Istanbul to 4, meaning Israelis should not enter the area and should immediately leave if they are already there.

Israeli was said last week to have thwarted an Iranian plot to kidnap Israeli tourists, the Times of Israel reported.