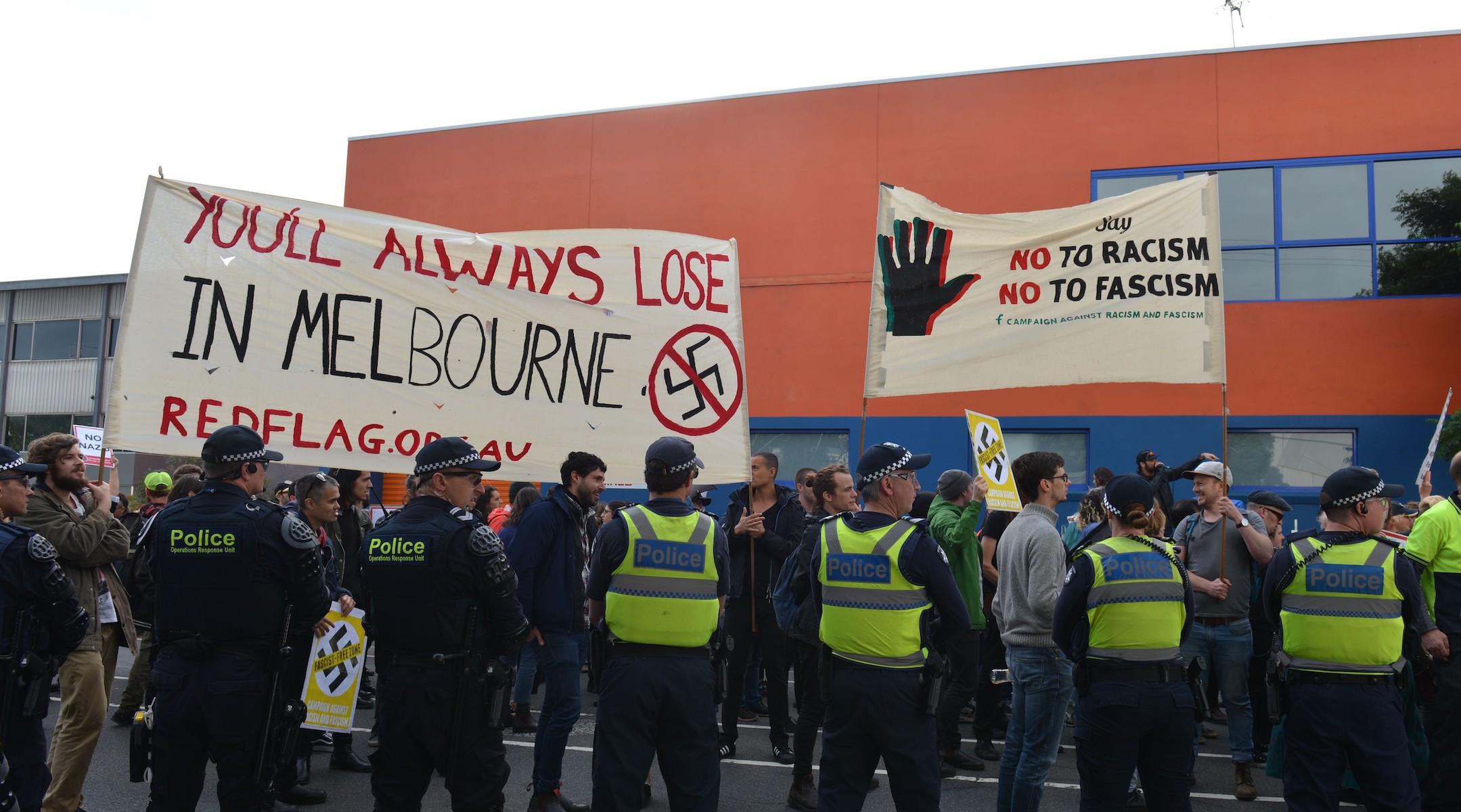 (JTA) — The Australian state of Victoria, home to Melbourne, has banned the public display of Nazi swastikas, earning praise from Jewish groups.

The law, which was passed Tuesday, introduces penalties of 22,000 Australian dollars (around $15,213) and 12 months in prison for displaying the Nazi swastika. It will go into effect in six months, following a public education campaign.

Dvir Abramovich, chair of the Anti-Defamation Commission, a Jewish organization founded to fight antisemitism, saw the results of five years of effort with the passage of the law, calling it a “triumphant moment” for every Victorian.

Other faith groups also welcomed the bill, as it notes specific religious and cultural settings where swastikas are allowed. The symbol represents peace and well-being for Buddhist, Hindu, Jain and other communities.

Three other Australian states are expected to follow in banning the display of Nazi symbols: Queensland, Tasmania and New South Wales (home to Sydney).