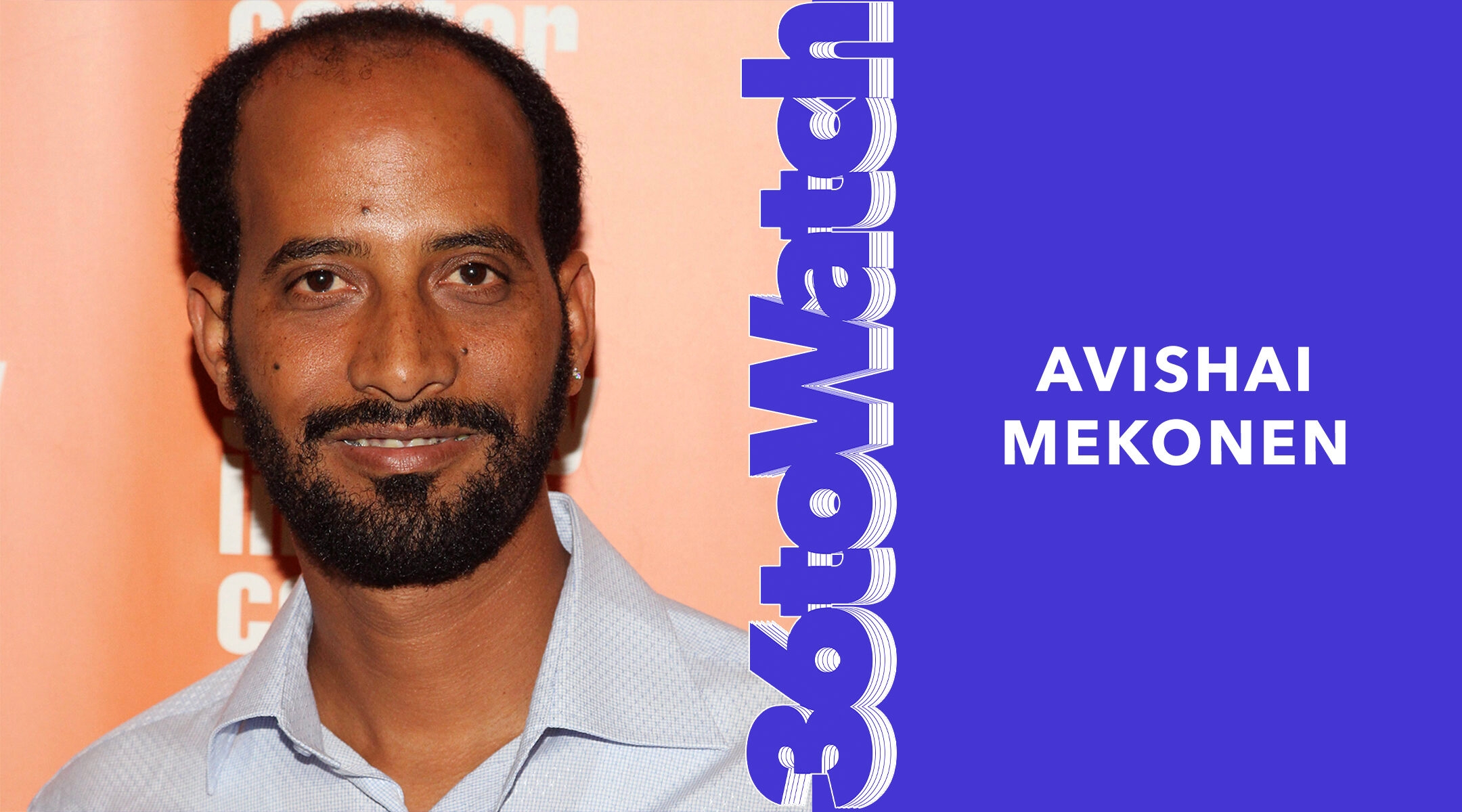 Avishai Yeganyahu Mekonen, the co-director/producer of “HEROES,” a forthcoming documentary about Ethiopia’s Beta Israel community, was selected as one of the New York Jewish Week’s 36 to Watch (formerly 36 Under 36). This distinction honors leaders, entrepreneurs and changemakers who are making a difference in New York’s Jewish community. Mekonen, who arrived in Israel from Ethiopia with his family at age 10, now lives on the Upper West Side.

New York Jewish Week: Tell us a bit about your work.

Mekonen: I’m the co-director/producer of “HEROES,” a work-in-progress documentary funded by Jewish Story Partners, and “400 Miles to Freedom,” a documentary about the Beta Israel community’s dangerous escape from Ethiopia that premiered at the New York Jewish Film Festival and has screened at over 100 international festivals and venues. My other work includes the award-winning short documentary “The Sea Is My Brother” and “Seven Generations,” a photography/video project for which I received a Six Points Fellowship. I have also had solo exhibitions at the Tisch Gallery, the Art Gallery at The Adam Clayton Jr. State Building and the Temple University Art Museum.

My films and photography work are very much influenced by my Ethiopian Jewish identity, from”400 Miles to Freedom” to “Seven Generations,” which explored the oral history of the Ethiopian Jewish community. “HEROES” goes much more deeply into Beta Israel history and is told from the multiple points of view of the activists who were directly involved.