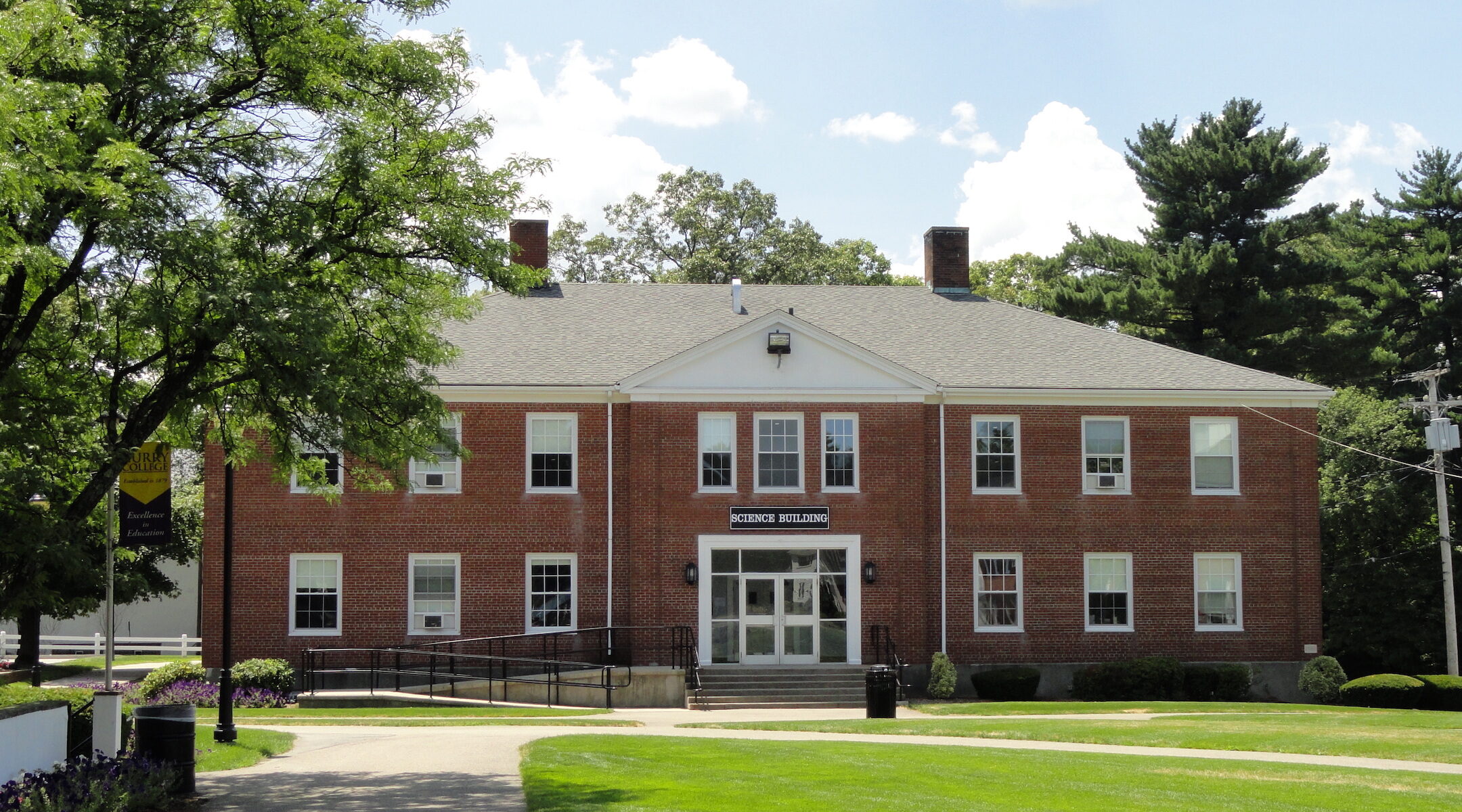 (JTA) – A Boston-area college has fired an employee it said was responsible for terrorizing the campus for months with antisemitic and racist messages.

Curry College, in the suburb of Milton, announced Thursday it had identified the perpetrator of the graffiti dating back to International Holocaust Remembrance Day in January, when swastikas and other hateful messages began appearing on campus.

The college’s president, Kenneth Quigley Jr., said the culprit had been identified with the help of an FBI investigation, and that the employee was “terminated and removed from our community.” At least five separate acts of vandalism were recorded, targeting both the college’s Jewish and Black students.

The employee is not currently facing state criminal charges, the Boston Globe reported.

“The College recognizes and regrets the impact these bias acts have had on our students, families, faculty, and staff throughout the spring semester and hope this will allow us to continue moving forward,” Quigley wrote in his statement. “It is our hope that this will bring some closure to the series of events we all suffered through.”

Curry College had taken intense measures to protect students during the height of the graffiti, moving classes online in February after threats against the Black community mentioned a specific date. Hundreds participated in rallies and marches in support of the targeted communities on campus. The school had also offered a $10,000 reward for information leading to the arrest and conviction of the perpetrator.