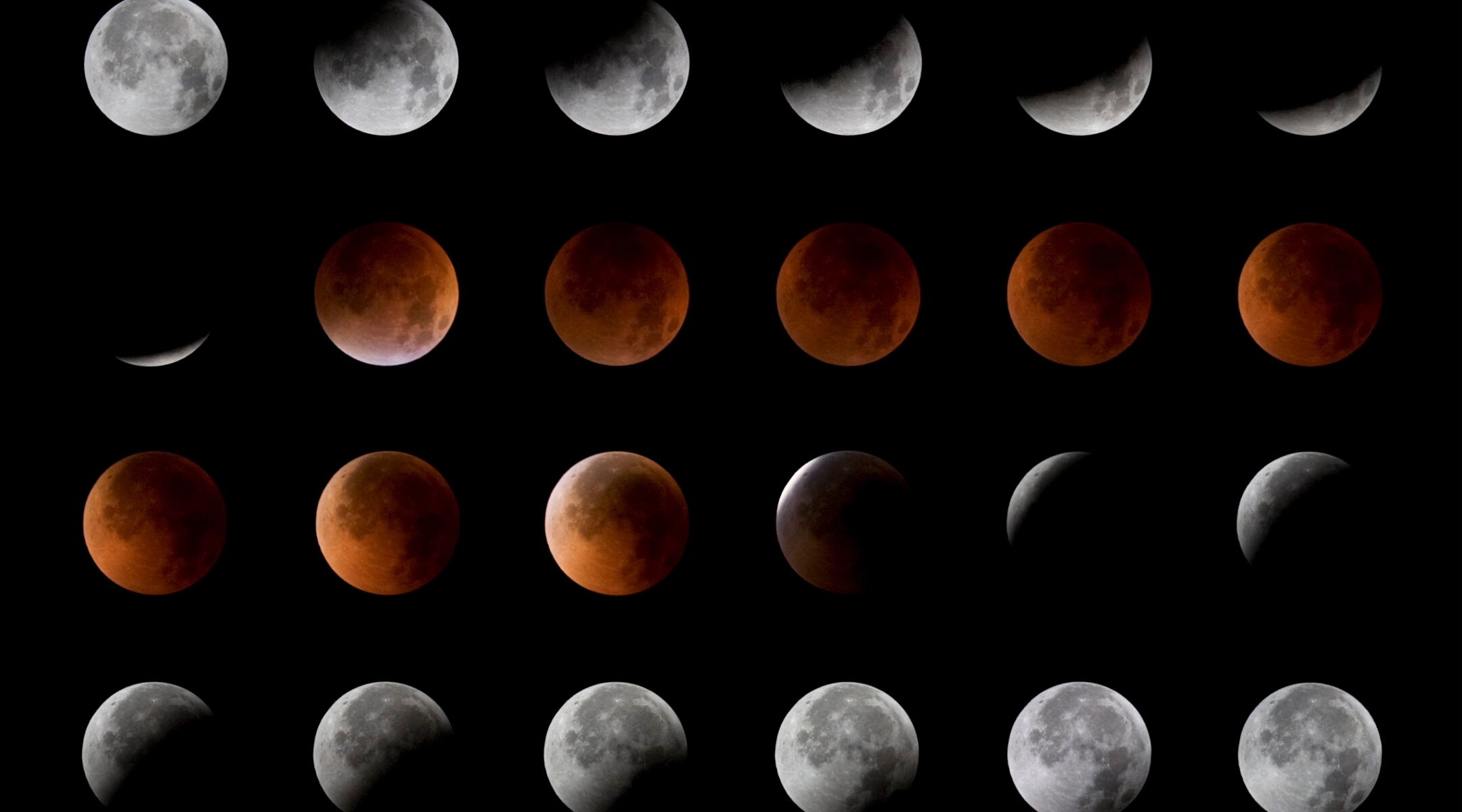 (JTA) — We’re about to see a liturgical convergence in the Islamic and Jewish calendars. On Sunday, Jews around the world will fast and mourn on Tisha B’Av, a day remembering the destruction of the Temples in Jerusalem. On Monday, many Muslims will fast and mourn in observance of Ashura, recalling the death of a revered Muslim forebear in the year 680.

The occasions share parallel themes and practices, and they may tempt leaders on both sides to use the convergence as an occasion for joint activities.

But Muslim-Jewish relations will be best served if we don’t come together for this commemoration.

Don’t get me wrong, I believe that when Muslim and Jewish holidays overlap, we often stand to benefit from cultural exchange and shared celebrations. This year, for example, Passover fell during the Muslim month of fasting, Ramadan (as did Easter, Vaisakhi and others). The Muslim-Jewish Advisory Council — an advocacy coalition co-founded by my organization, American Jewish Committee — hosted U.S. Second Gentleman Doug Emhoff and State Deparment official Rashad Hussain at a national iftar, or Ramadan break-fast. Members of many faith groups came together at the event to recognize the beautiful tapestry of American religious diversity.

Many in the field of Muslim-Jewish relations are primed to pounce on any point of shared interest with joint programming. Similar dietary laws make for good dialogue and common prophets are grist for the mill of shared text study. Points of shared concern (such as combating hate) allow us to rally together for advocacy and action.

Some may be tempted to do the same with Ashura and Tisha B’Av, given the similar observances of fasting and common theme of tragedy born of disunity. However, on these days Jews and Muslims should focus on the needs of our own communities and not cross the boundaries.

Tisha B’Av, literally the ninth of the month of Av, (observed on the tenth this year because the ninth is Shabbat) commemorates tragedies of Jewish history with 25 hours of abstinence from food and drink, sexual relations, leather shoes, makeup and bathing. Traditionally, Jews sit low to the ground for most of the day and recite the Book of Lamentations in synagogue. The firsthand account by Josephus (d. 100 CE) that the Temple’s destruction was brought on by Jewish political fractiousness is echoed in the Talmud’s assertion that the metaphysical trigger was “baseless hatred” between Jews (Yoma 9b).

Ashura, too, came to be associated with political discord and the destruction it wrought for early Muslims. In Muhammad’s lifetime it marked the day on which God delivered the Israelites from the hands of Pharaoh. However, Ashura also came to take on a more somber tone for Muslims, Sunni and Shia alike, in 680 CE. It was the day of the Battle of Karbala, when Muhammad’s grandson Hussein and his family were slaughtered by Muslim forces loyal to another claimant to the mantle of leadership.

The event was foundational for Shia Muslims, who commemorate Ashura with intense mourning practices and ritualized reenactments. However, many Sunni Muslims also treat the day as a time for somber reflection on the need for Islamic unity, and fasting and added prayer is common in both communities.

Muslims and Jews may take solace from the fact that another religious group knows the experience of collective grief and that it too struggles with intra-communal conflict.  However, the spiritual experience of loss is most affective and effective within our own separate worlds of symbolism, history and heritage. If you are not a member of the Jewish community, having tied your own fate to that of the collective, then you cannot fully comprehend the meaning of the loss of a unifying religious structure and the subsequent exile.

Likewise, as a Jewish person, I do not presume to understand how chilling and sorrowful it must be for Muslims to recognize the massacre of Muhammad’s own family less than 50 years after his death.

And yet: Rabbi Joseph B. Soloveitchik, a luminary of Modern Orthodox Judaism, famously argued that while one can never fully enter the experiential world of another faith tradition, that barrier cannot prevent us from building trust and cooperation.

Leaving aside the question of whether interreligious empathy is possible, it is still essential that religious communities dedicate space to focus on intra-religious acceptance. The identity politics, polarization and cancel culture we see across the globe often lead our religious communities to transform internal communal difference into demonization. Those engaged in Muslim-Jewish relations often get labeled as traitors by members of their own communities. They are accused of “selling out the Palestinians” or “ignoring antisemitism and religious extremism” or simply empowering people whose policy positions are anathema. Blacklists, smear campaigns, petitions, threats of boycott and withdrawn donations are far too common in our field. Sadly, internal communal discord is among the chief barriers to advancing Muslim-Jewish rapprochement and cooperation.

Islam and Judaism are each blessed with diverse forms of expression, whether across denominations, ethnic cultures or political camps. Our traditions both have ample sources to embrace this diversity: A widely attested hadith, or Muslim belief, is that“disagreement among the people is a mercy.” The Talmud declares that “the Torah has 70 faces” — that is, it is open to diverse interpretations.

This Tisha B’Av and Ashura, I hope Muslims and Jews committed to interfaith work are able to grieve our tragedies separately, work to heal our own internal divides and then come back together for interreligious education, cooperation and celebration.

Ari Gordon
is the American Jewish Committee's Director of Muslim-Jewish Relations.
The views and opinions expressed in this article are those of the author and do not necessarily reflect the views of JTA or its parent company, 70 Faces Media.