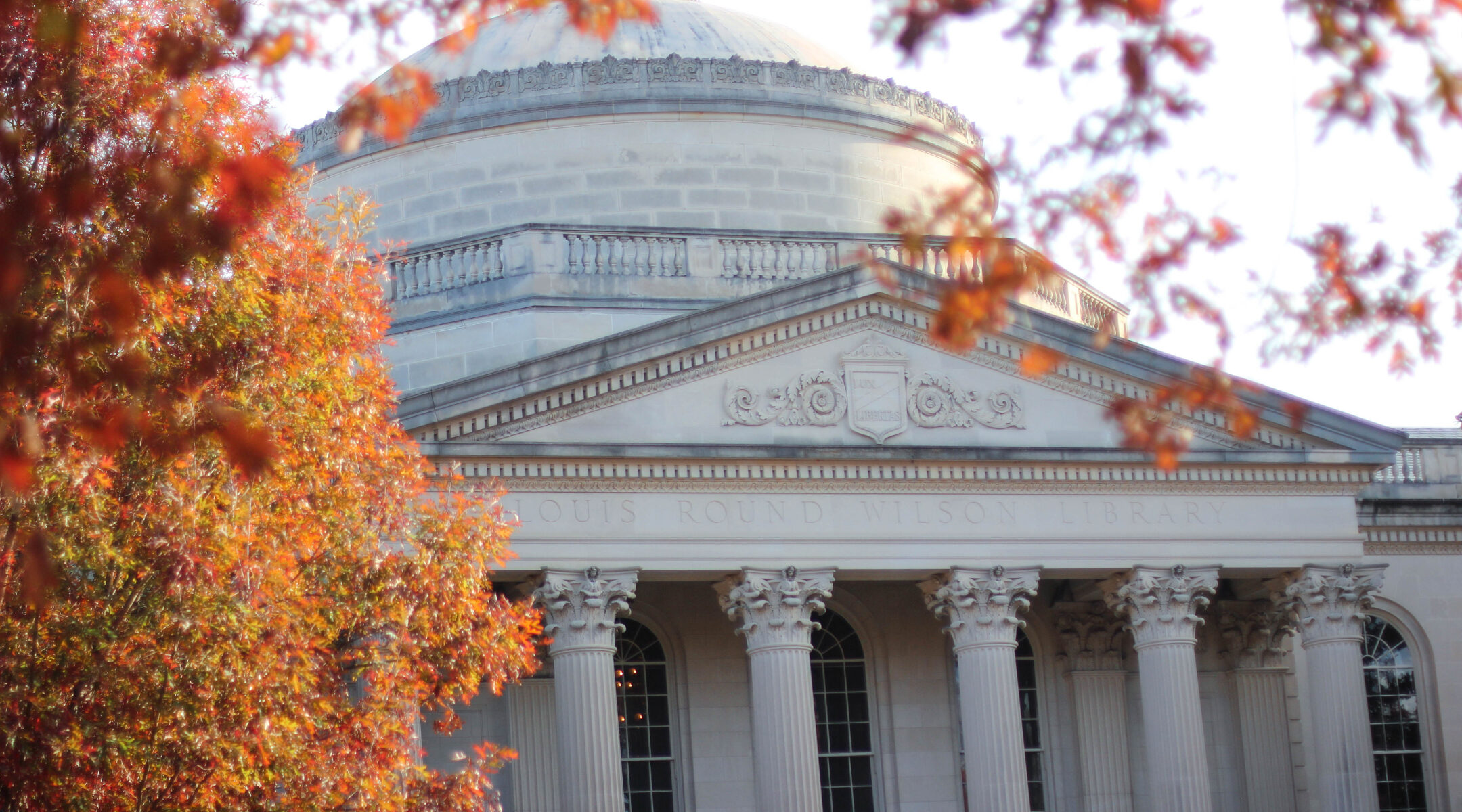 (JTA) — The University of North Carolina at Chapel Hill’s student newspaper pulled a column that criticizes students who travel to Israel after its author says he and his mother have received threats in response to the article.

The column, titled “When studying abroad becomes a political statement,” was published on Wednesday and pulled on Sunday.

“To disagree with the outcome of an individual’s work is one thing,” wrote Guillermo Molero, editor-in-chief of the Daily Tar Heel, in a statement explaining the retraction. “But to harass people personally, especially those who weren’t directly involved in the publication of said work, is irresponsible and reprehensible.”

In his column, opinion writer and Daily Tar Heel design editor Carson Elm-Picard called Israel an “apartheid” state and argued that students who travel to Israel are making a political statement that “comes at the expense of an oppressed people.”

“I have no qualms with someone enjoying the beach or posting on their social media – I do both frequently,” Elm-Picard wrote. “Rather, I was shocked at an American casually traveling to Israel, when all I could think about was the ongoing Palestinian apartheid in that same place.”

He also wrote that he is “admittedly no expert” on the Israeli-Palestinian conflict in part “due to the fact that Israel actively combats negative narratives through the use of propaganda on platforms like TikTok.”

The column received some backlash online, with critics arguing on social media that it antagonizes Jewish students. On Sunday, Elm-Picard tweeted that his mother was receiving “hateful messages.”

“That being said, I stand with the statements I made and realize this may seem like some sort of a retraction, but at the end of the day I am going to prioritize the safety and well-being of my family,” he wrote.

UNC at Chapel Hill has approximately 1,000 Jewish students. Elm-Picard did not respond to a JTA inquiry by publishing time on Tuesday afternoon.

In his statement, Molero said that the arguments expressed in the newspaper’s opinion section are “strictly those of the columnist penning them.” “The column in question was removed as a means to ensure the safety and well-being of its author, something The Daily Tar Heel will do whatever it takes to preserve,” Molero wrote. “We stand proudly behind the work of our talented opinion editors, editorial board and columnists, and we are grateful for the exciting, thought-provoking work they have put in to make our paper better.”