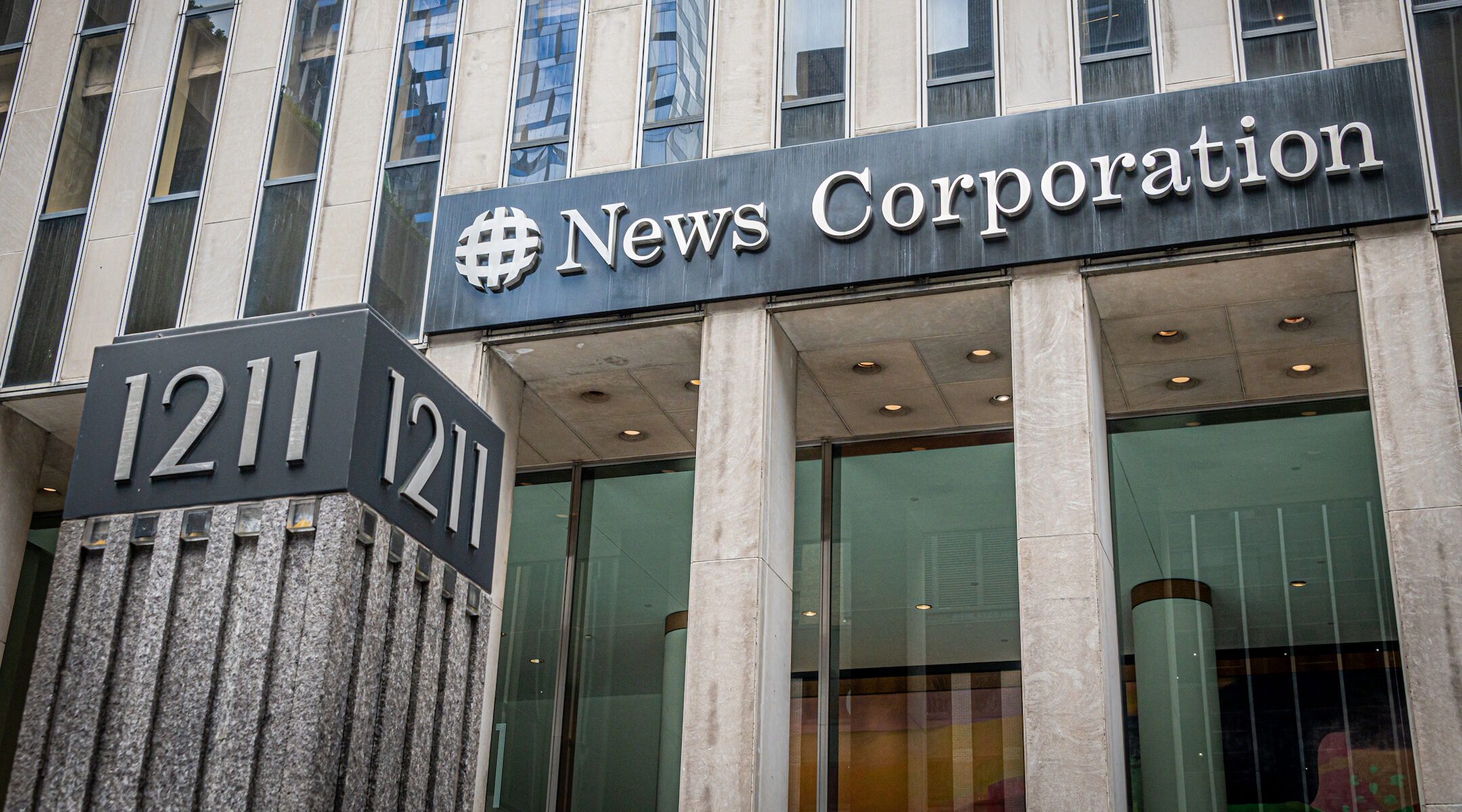 (JTA) – The Anti-Defamation League says it will “launch a thorough review” of its educational content to address materials “misaligned with” the organization’s values after Fox News published a story accusing the anti-hate group of including “concepts from critical race theory” and “far-left ideas.”

The ADL’s statement, released in response to a Fox News story published Wednesday afternoon, did not specify which of its freely available education materials were cause for review; nor did an additional ADL statement provided to the Jewish Telegraphic Agency on Thursday. But the conservative news network accused the nonpartisan group, which offers anti-bias training to schools, of participating in a broader leftist indoctrination of schoolchildren.

Among the organization’s supposed “far-left ideas” highlighted by Fox News: its materials’ use of the phrases “intersectionality,” “structural racism” and “white privilege”; its recommendation of articles written by award-winning journalist and MacArthur Fellow Ta-Nehisi Coates; references to gender-neutral pronouns and the Black Lives Matter movement; books about trans and gender non-conforming children, and a post praising the Women’s March, one of whose founders has ties to the antisemitic Nation of Islam founder Louis Farrakhan. (That same founder, Tamika Mallory, also criticized Starbucks at one point for using ADL anti-bias training.)

In a statement, an ADL spokesperson told JTA that Fox’s story “raised important issues” and said the group “plans to undertake a comprehensive, in-depth review of all of our education programs.”

“However, we are not wavering from our long-standing support for marginalized communities, such as the rights and safety of transgender youth,” the spokesperson said in an apparent nod to Fox’s highlighting of its materials related to trans children. “We also strongly believe that students should continue to grapple with difficult subjects, such as anti-Black racism, or the Holocaust and its legacy.”

In its statement to Fox, the ADL said, “We do not teach Critical Race Theory, period.” The term refers to an academic framework for evaluating racism in various institutions, but has lately been embraced as a bogeyman by right-wing critics of race and gender instruction in primary education who have pushed for book removals and curriculum overhauls at school board meetings across the country. 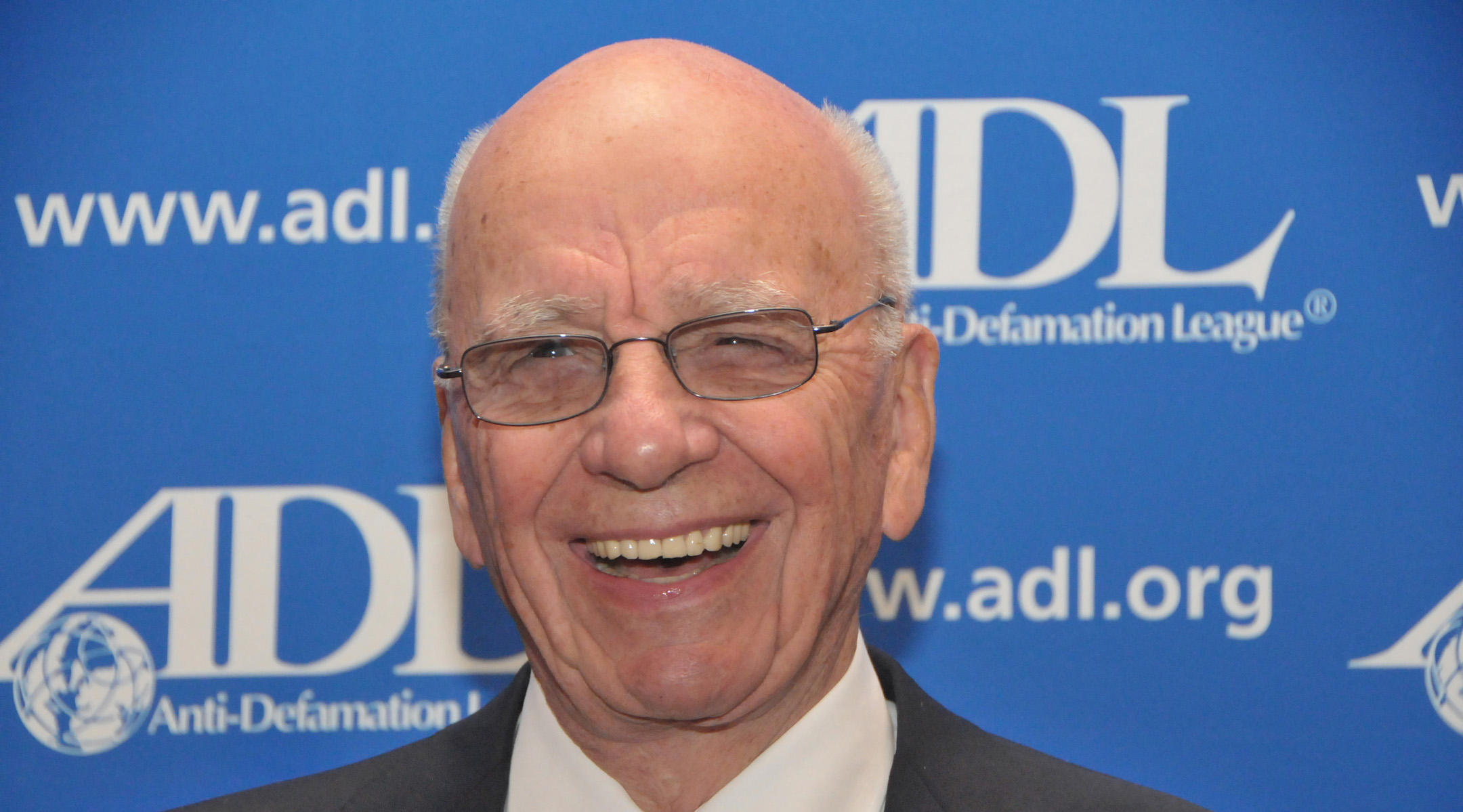 The ADL seeks support from both sides of the aisle in its mission to stamp out antisemitism and other forms of hate. Though the group recently called for the firing of Fox News personality Tucker Carlson after he endorsed a white supremacist ideology on-air, it has feted the network’s former CEO Rupert Murdoch in the past. The group recently condemned the progressive Jewish group Jews For Racial & Economic Justice, to the anger of many progressive Jews.

The ADL’s CEO, Jonathan Greenblatt, also recently delivered a controversial address in which he said left-wing anti-Zionism posed an equal threat to Jewish life as right-wing antisemitism. He repeated the sentiment in a recent CNN special on antisemitism.

These actions haven’t stopped some on the right from accusing the ADL of political bias. The Fox News story quotes from conservative Jewish figures like Newsweek opinion editor Josh Hammer, who called Greenblatt “a ‘progressive’ flunky and first-order partisan hack.”

The morning after the Fox News story, the ADL published its own investigation into the ranks of the right-wing anti-government militia the Oath Keepers, finding that hundreds of members of the group have current or former associations with public office, law enforcement and the military.