As vote is tallied, Netanyahu appears headed for more sweeping victory than expected 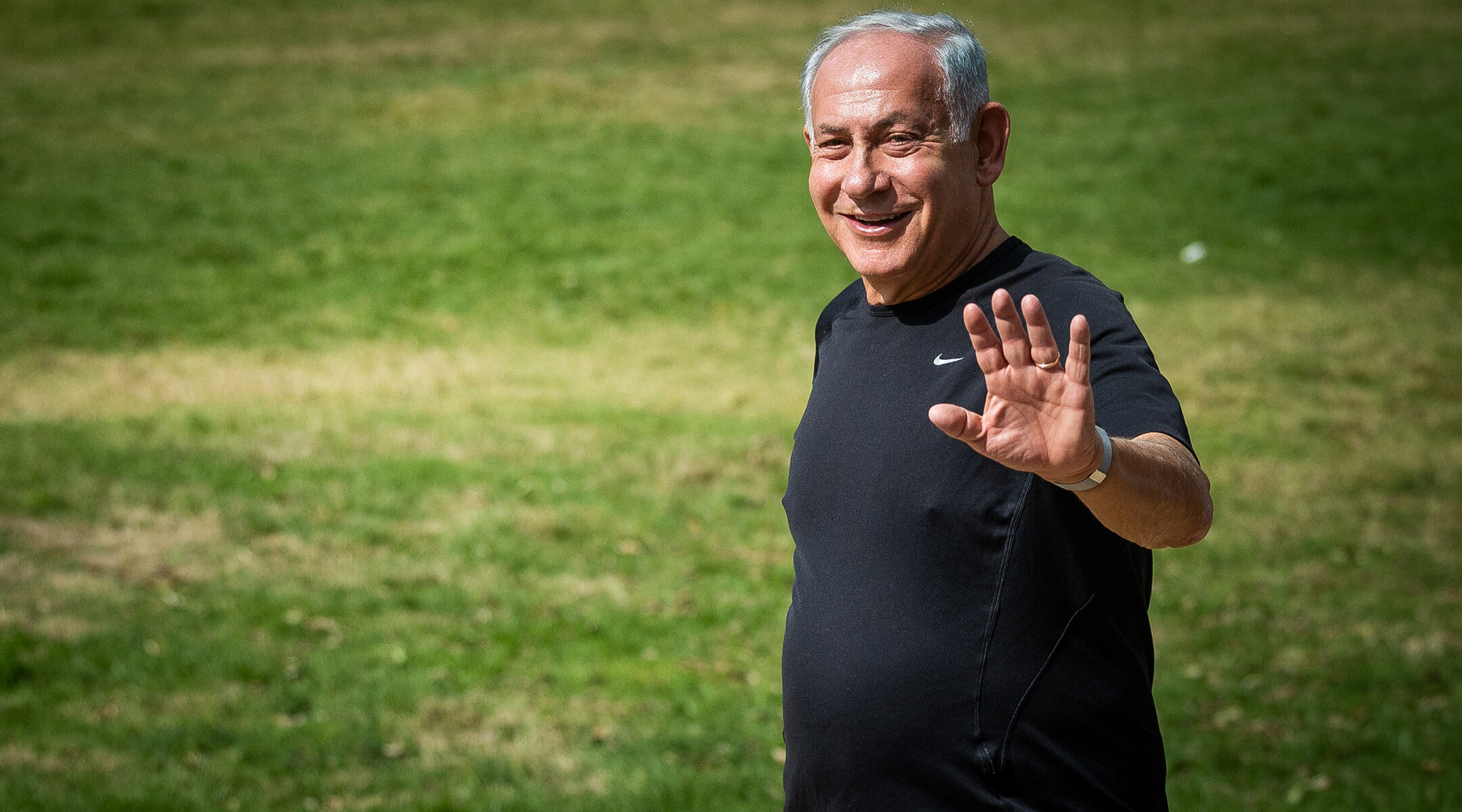 (JTA) — As most of the votes in Israel continue to be tallied on Wednesday, Benjamin Netanyahu looks assured of returning to power, as his far-right bloc of parties is predicted to win around 65 seats, well above the 61 needed in the 120-seat Knesset, or parliament.

The official final results are not expected to be finalized on Wednesday, but over 80% of the votes had been counted by the afternoon local time.

Many of the votes that have not yet been counted are nicknamed “double-envelope ballots,” cast by security officers, prisoners, diplomats abroad, residents of assisted living facilities and hospital patients and staff. These ballots have in recent years heavily favored right-wing parties.

Netanyahu, who has only been out of the prime minister’s office for 16 months, is expected to form a coalition with multiple haredi Orthodox parties and the Religious Zionism slate of two parties, led by the far-right extremists Itamar Ben-Gvir and Bezalel Smotrich.

But those possibilities seemed increasingly remote on Wednesday. Meretz, a longtime voice of Israel’s ever-shrinking left wing, and the Balad Arab party, which attempted to dent Netanyahu’s numbers with an impassioned get-out-the-vote campaign, are both currently not above the 3.25% of the vote threshold needed to join the Knesset.

If the count holds, Netanyahu’s government will represent a significant swing to the right for Israeli politics, which have trended conservative for decades. Ben-Gvir, touted as a rising star who has electrified the conservative electorate, will likely be given a high-ranking cabinet position. He is hoping to be named security minister, which would put him in charge of the country’s police force.

Women, LGBTQ people and other minorities have been sounding an alarm for weeks, arguing that Israel could lose support on the world stage.

“Our lives are in play in these elections,” Ethan Felson, executive director of A Wider Bridge, a group that advocates for LGBTQ Jews in the United States and Israel, said at an event on Tuesday. “We may very well be waking up to these nightmares.”