FBI: Person who made NJ synagogue threat identified and ‘no longer poses a danger’ 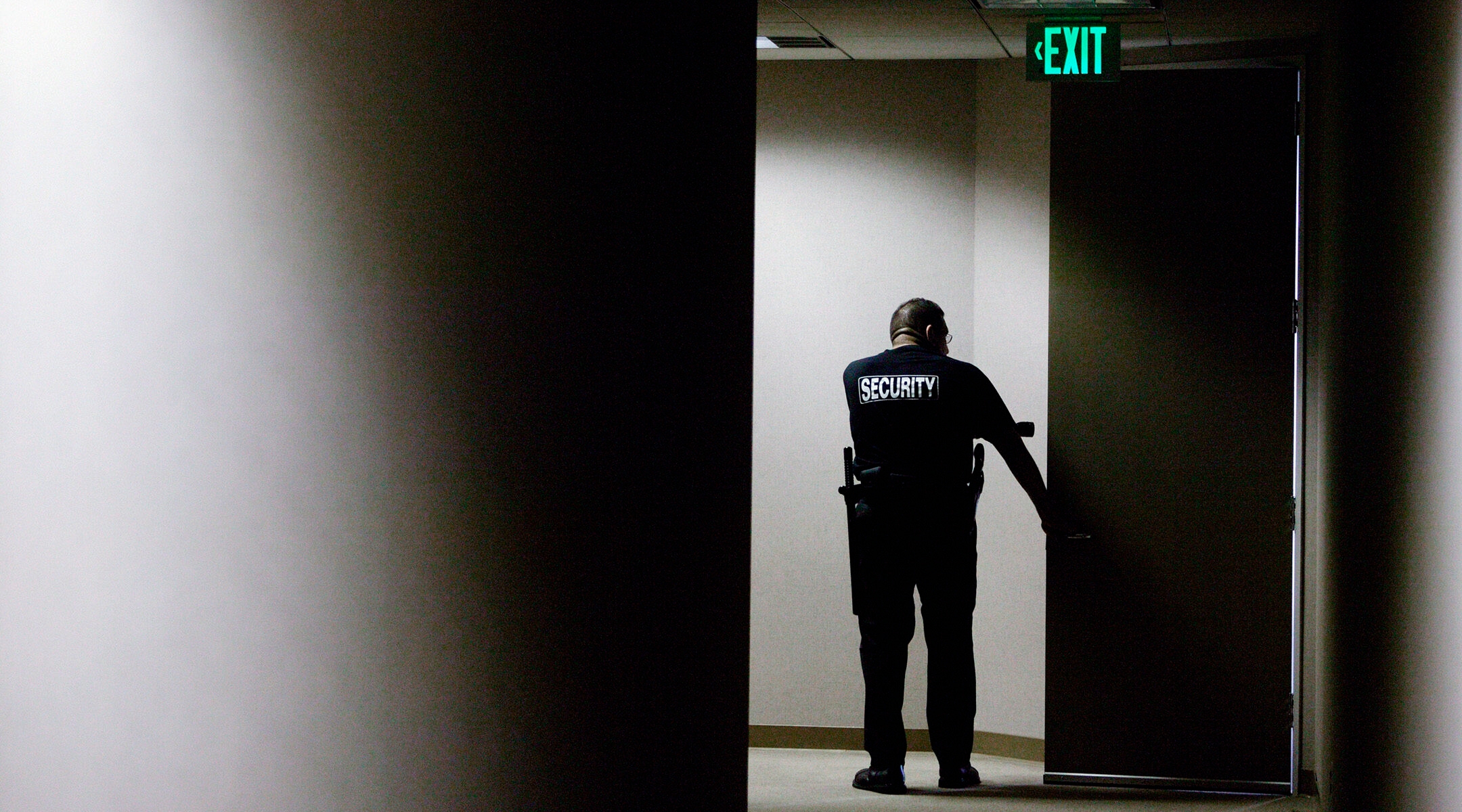 (JTA) — The morning after the FBI urged caution amid what it said was a “broad threat” to synagogues in New Jersey, local Jews are being told they no longer need to worry.

“Upon receipt of threat information against an unspecified New Jersey area synagogue, the FBI notified community leaders and our law enforcement partners,” the FBI announced in a statement on Friday morning. “We identified the source of the threat who no longer poses a danger to the community. As always, we would like to remind the public, to remain vigilant and if they observe suspicious activity to report it to law enforcement immediately.”

The person who was identified as having made the threat is in custody, according to an array of Jewish and law enforcement organizations. He is from New Jersey, they said.

The agent in charge of the FBI’s Newark office offered more details to state and federal law enforcement officials and hundreds of Jewish leaders on a conference call. A man who holds “radical extremist views” was identified as being behind the threat and “no longer poses a threat to the community at this time,” the agent said, according to a report from the call published in the New York Times.

The agent did not say whether the man would be charged with a crime, according to the report, which also did not indicate whether authorities had illuminated what kind of extremist views the person held. A law enforcement source told NBC New York that the man had said he was angry at Jews but did not plan to commit violence because he did not want to get in trouble.

In a different call on Friday for New York City Jewish leaders, an NYPD officer said the man had been previously known to the FBI and that the electronics he had been using had been seized. Police in New York City would step up their monitoring of synagogues and asked communities to share information about when they are holding services to make that possible, officials said.

The press conferences came after local Jewish leaders began informing their communities that the warning issued Thursday night had been lifted.

“The threat is no longer active,” the head of Golda Och Academy, a Jewish day school in West Orange, New Jersey, emailed parents on Friday morning, shortly after the school day began.

What kind of threat synagogues faced had not been specified previously and was not specified in the communication by the school or another by the Orthodox Union that was shared with some community members. The broad and unusual threat had thrown Jews and their congregations into a state of alarm late Thursday, and many synagogues interrupted their normal operations Friday to shore up their security protocols.

“We will continue our heightened vigilance, but I wanted you to have this reassuring information, which has not yet been reported publicly,” the day school leader, Rabbi Danny Nevins, wrote in his email. He said he had been told by two sources that the threat was no longer present.

Nevins’ email indicated the extent to which the threat, which comes as American Jews are already in a state of high alert, had affected members of his school community.

“Several parents have asked our security guards if they are armed,” he wrote. “We have been advised not to publicize our specific security measures, but I want to reassure you that our security professionals are all former police officers and are well trained and well equipped to respond to threats to our school community.”