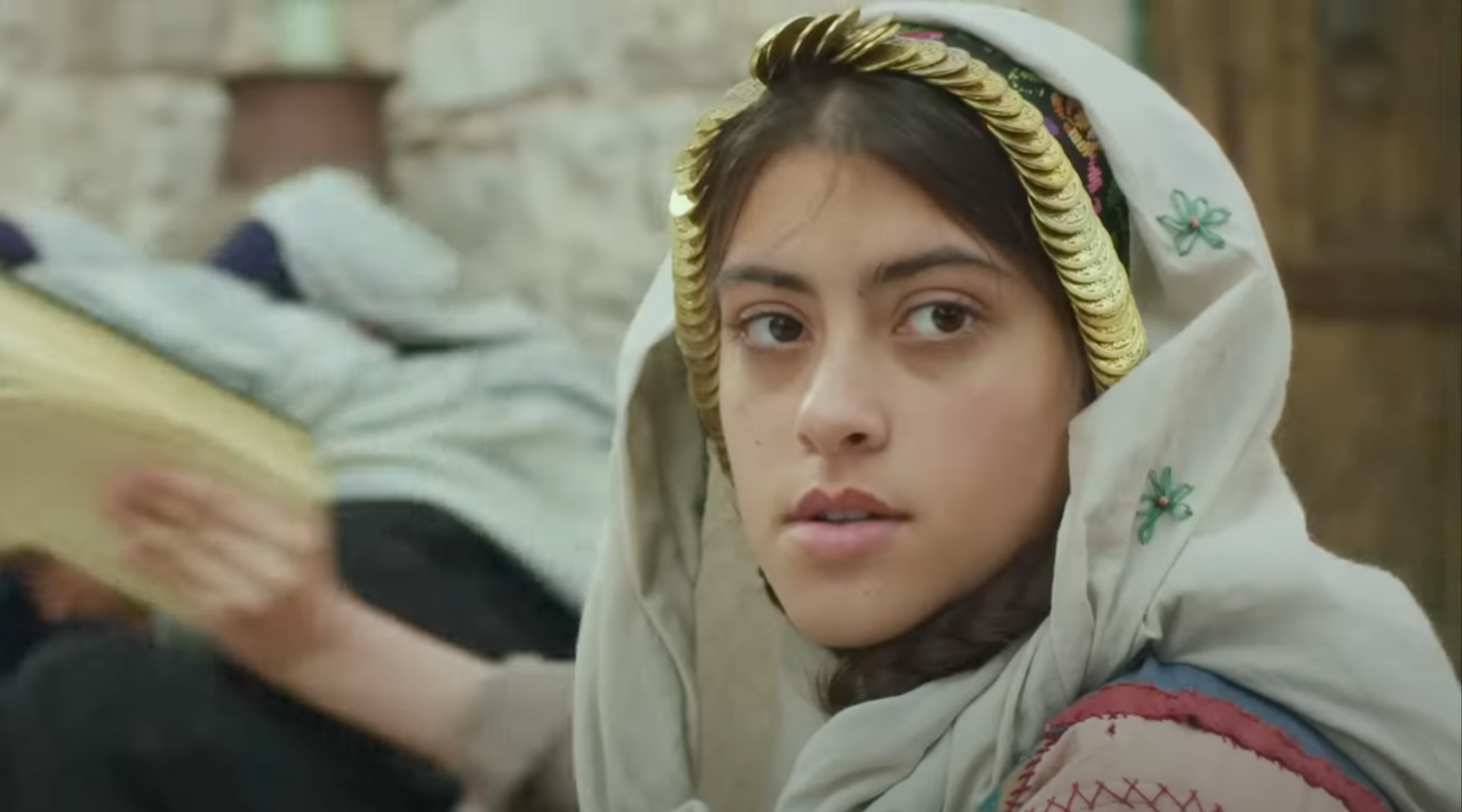 "Farha" is Jordan's entry into the Oscars. (Screenshot from YouTube)
Advertisement

(JTA) — Israel’s government has lashed out at Netflix over a new Jordanian movie that they say disparages the country’s military and their actions in the War of 1948 that led to Israel’s independence.

“Farha,” Jordan’s entry into the Academy Awards’ best international feature race, is a historical drama about the “Nakba,” or “catastrophe,” the Palestinian term for the events that led to the founding of the State of Israel. In the film, a Palestinian teenager locked in a storage room witnesses a family being slaughtered by the Israel Defense Forces. Two small children and a baby are among the victims.

The movie debuted on Netflix on Thursday, and Al Saraya Theatre, a theater in Jaffa popular among Arab Israelis, planned to screen it. Its director, Darin Sallam, has said she based the film off twice-removed real-life testimony from a Palestinian refugee of 1948 who ended up in Syria.

But Israel has attacked the film and its producers over what the government says is an unfair portrayal of the IDF.

“To me, it is ridiculous that Netflix chose to release a film whose entire purpose is inciting mockery against IDF soldiers,” Israeli Finance Minister Avidgor Lieberman told Israeli media.

Lieberman further suggested the treasury could withhold state funding from the theater unless it canceled plans to screen the film, saying, “The choice of a cultural institution funded by the State of Israel to screen the above-mentioned film is already unacceptable.” Israeli law permits the finance minister to withhold funding from any cultural institution that recognizes the Nakba by commemorating Israel’s Independence Day as a day of mourning.

In response, producers of “Farha” released a statement accusing the Israeli government of launching a disinformation campaign against the film.

“These attempts to silence our voices as Semite/Arabs and as women filmmakers to dehumanize us and prevent us from telling our stories, our narrative and our truth are against any freedom of speech,” reads the statement by Sallam and producers Deema Azar and Ayeh Jadaneh.

Another film that has provoked controversy over its depiction of the events of 1948, the Israeli documentary “Tantura,” opened in U.S. and Palestinian theaters this week. “Tantura” plays oral testimony from former members of the Israeli military who recall slaughtering hundreds of Palestinian residents of the village of Tantura and dumping their bodies into mass graves to pave the way for a kibbutz.

A theater in Ramallah in the West Bank is currently showing “Tantura,” which its distributors say marks the first time a theater in the Palestinian territories has shown an Israeli documentary.