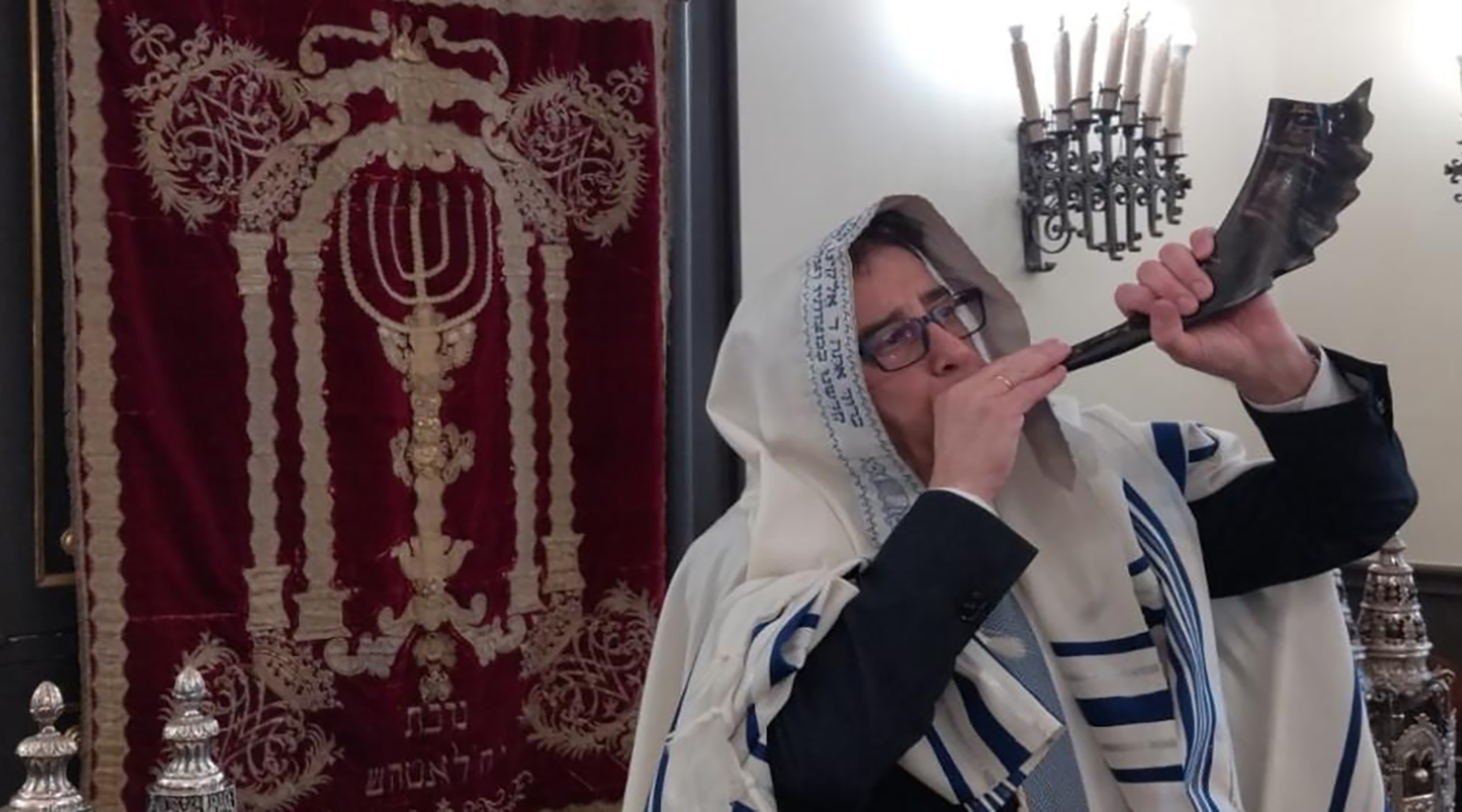 TURIN (JTA) — The ancient Jewish community of Turin, in northern Italy, located in the multi-ethnic neighborhood San Salvario, isn’t hard to find. Visitors just need to point their nose upward and look for the domes of the 140-year-old synagogue.

What is hard to find is young people to fill the pews.

Most of Italy’s 30,000 Jews live in Rome and Milan. Smaller communities, like the one in Turin, struggle to survive. Since 1989, new enrollments in Turin’s Jewish community have steadily dropped. In 2001 there were fewer than 1,000, according to the institution’s archives. Today, membership stands at 748, of whom only 19% are under 30 years of age.

Those over 65 represent 55% of Turin’s Jewish residents, according to the community secretariat. There are only 21 Jewish people under 18 in Turin. Worldwide the Jewish population is growing, with a total of almost 15 million Jews.

Former community leader Giuseppe Segre is putting his hope in the next chief rabbi of Turin, Ariel Finzi. Since Finzi took office in September, he has set educating young Jews in Turin as a top goal. 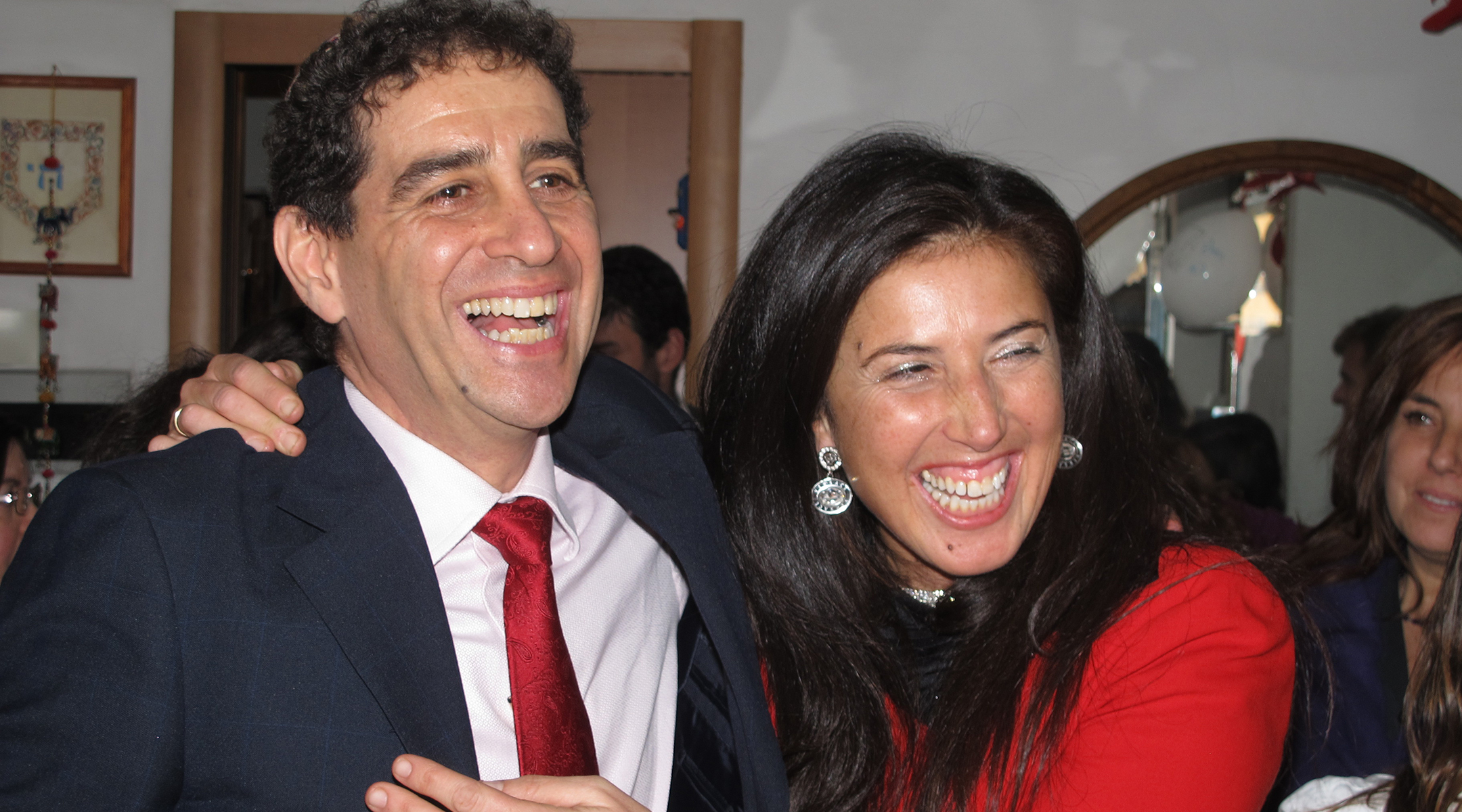 Born and raised in Turin, he moved to Israel where he studied advanced programming. He earned a degree in engineering from the Technion in Haifa and eventually found his way to IBM. He completed his rabbinical studies in Turin and then moved to Naples, where he became the chief rabbi seven years ago. As the son of a former Hebrew school teacher, Finzi, 62, said he wants to teach young people about Torah.

At his inauguration, Finzi called the situation in Turin a “demographic crisis,” He said the current situation “derives in turn from a crisis of our personal and collective Jewish identity, which we will have to try to face with courage and sincerity together with our young and very young,” he said to a group of 300 attendees.

In an interview with JTA he reiterated that young people have always been a priority for him. “I have only recently arrived, but I have always had a great passion for teaching Judaism to the youngest,” he said. “We need to look for a common language.”

Finzi wants to organize private lessons with young people, to talk to them personally and understand their problems with Judaism. He plans to arrange for young people to lead prayers in the synagogue in order to stimulate their active participation.

Turin is the birthplace of one of the world’s most famous Jews: Primo Levi, Holocaust survivor and author of “If This is a Man” (titled “Survival in Auschwitz” in the United States). The city also played a key role in the struggle against Nazism in World War II through the Partisan Resistance, for which the city as a whole was awarded a gold medal for military valor in 1959.

Young Jewish Turinese are worried they are involved in a problem that is too serious for them to solve.“I have few Jewish friends with whom I can go to synagogue and celebrate Jewish holidays, and this certainly saddens and bores me,” said David Foa, 12. 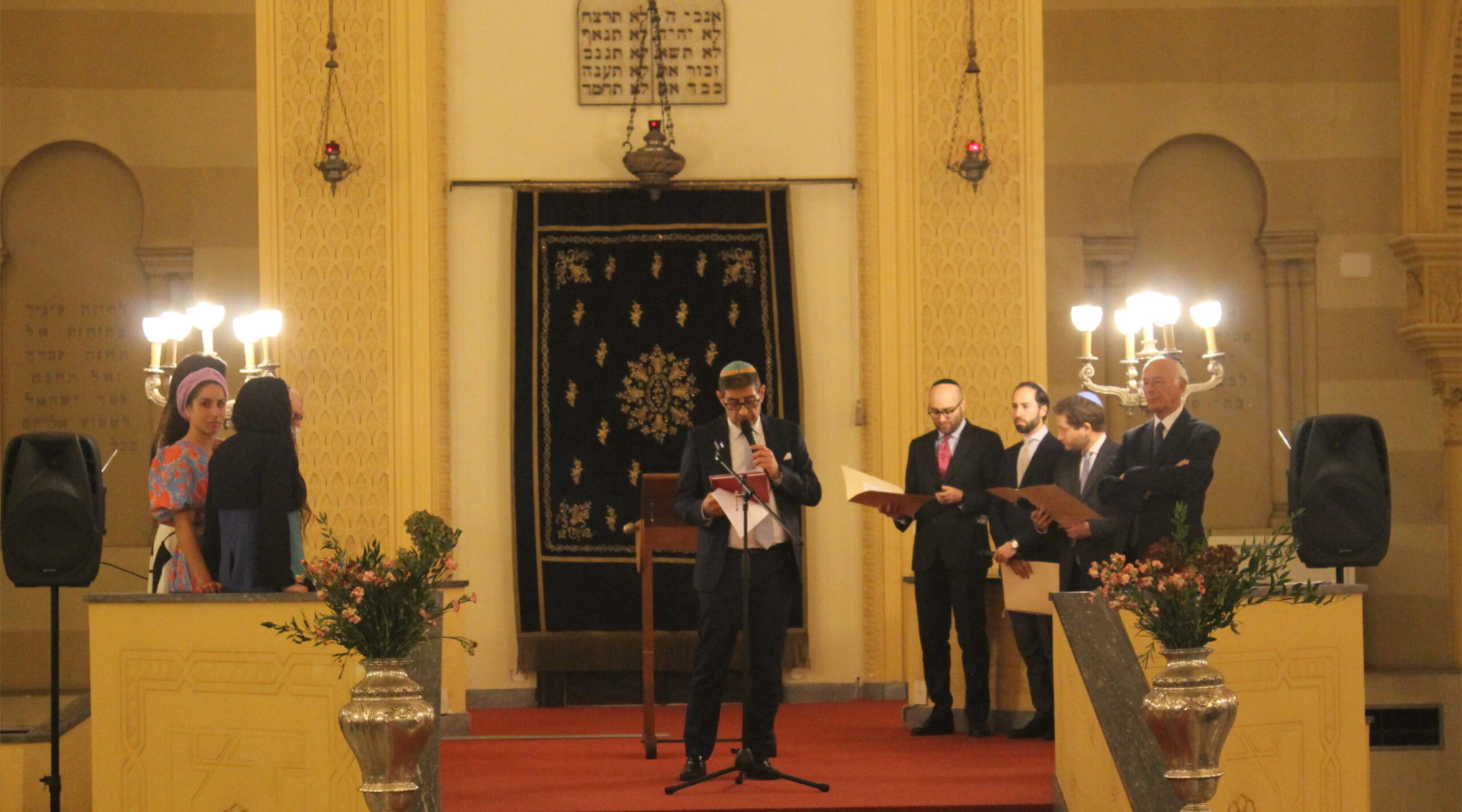 However, for Filippo Tedeschi, 27, who now lives in Florence, his time in Turin strengthened his connection to Judaism because he was one of the few Jewish teens. “I knew I had many friends with whom I shared differences,” he said. “I was in a certain respect different from them, but I always believed that belonging to a minority was a value that should be defended.”

The disappearance of young people is due to two main factors: a very low birth rate in most of Europe and the recent emigration to Israel by young people looking for more promising job prospects.

Young people in Turin rarely engage in Jewish activities, beyond attending services on special occasions like Pesach, Kippur or Purim with their relatives. Turin Jewish leaders are trying to figure out what the life of this community may be in the coming years.

“To counteract the absence of young people, it is essential to try to establish a safer channel of communication with them,” said Segre, the former president of the community. He also suggested stimulating teen’s membership in Jewish youth movements such as Hashomer Hatzair or the Union of Young Italian Jews.

The problem is that there are still very few young people, and even if they attended assiduously the situation would hardly change. But Finzi has already seen some improvements. “At Simchat Torah there were a lot of young people in the synagogue, and a Shabbaton has already been organized here in Turin,” he said.

“The absence of young people greatly penalizes our community, which is struggling to adapt with the times,” said Turin’s new rabbi. “This problem is certainly due to an important biological factor, but all of this makes the situation very complex and delicate. The community needs new blood to continue living.”