Jewish immigrants and their children are divided by a common religion 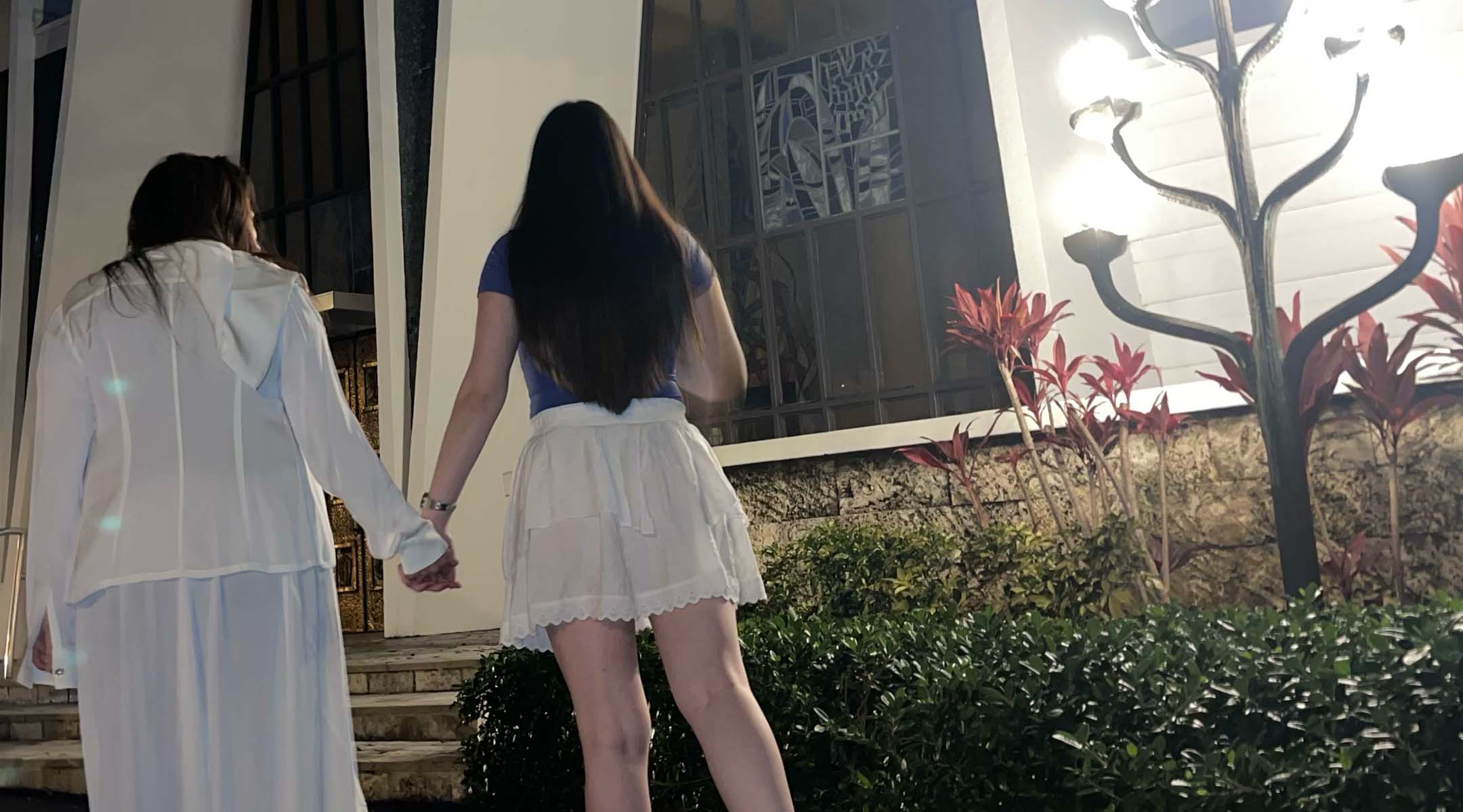 MIAMI (JTA) — When Ricardo Tanur arrived in Miami in the 1990s he had a hard time finding a religious school for his children and finding a synagogue where he felt comfortable. The biggest challenge, however, was leaving his Orthodox community in Mexico and raising his six children in an unfamiliar Jewish community whose religious values often did not align with his own.

“When I first arrived in Miami, I felt that I was leaving a part of me in Mexico, and did not feel that I truly belonged to the Jewish-American communities,” said Tanur. “I was unsure how I would raise my children in the faith when I didn’t have a temple or community which I felt a part of.”

Eventually Tanur joined the Bal Harbor Shul and the Skylake Synagogue in Miami Beach because he felt that community could make “a positive impact on his children’s personal and religious values.” This was important to him when raising children in an area whose approach to tradition was more “modern” than what he was used to in Mexico City.

The challenge of raising children in an unknown Jewish community is common for immigrants, especially for those in Miami. More than a third of the Jewish population in Miami are foreign-born adults, higher than in any other American Jewish community. With the continued population growth of foreign-born adults, the immigrant experience affects how young people approach religion by combining traditional and modern practices.

“My approach to religion differs from that of my parents mainly in the external aspect,” said Deborah Tanur, Ricardo’s eldest daughter. The 20-year-old, raised in Miami, said her father expected his daughters to wear the modest clothing typical of his Orthodox community back in Mexico. And yet her peers weren’t wearing skirts that fall below the knee, high-cut necklines or long sleeves.

Her 18-year-old sister, Raquel, recognizes the strain caused by these different ways of thinking. “The Mexican community is more closed-off and small, whereas in Miami the community is very modern and open,” she said. “This was not always easy for my mother and father to understand, as traditional appearance and practices were something which they believed to be a large part of conserving our faith.”

When Deborah was younger she was drawn to her Jewish friends’ liberal, Ashkenazi services, which were different from those in her parent’s Ashkenazi, Orthodox synagogue. “When I was little, I would sometimes ask to attend a Reform service with my friends’ families,” she said. “My parents did not allow me to do so at first, but eventually my parents and I navigated through our different perspectives in order to find common ground.”

Differences between children and immigrant parents’ are not only restricted to the level of observance, but also to their approaches to traditions and prayer. This is true for Luiz Gandleman — the son of two immigrants from Brazil and the president of the Jewish Student Union at Gulliver Preparatory in Coral Gables.

“My parents grew up in a very strict Ashkenazi community, so a lot of the prayers and service is heavily Ashkenazi which isn’t necessarily the case with me,” Gandelman said. “There are Jews from all over here [in Miami], so I observe a lot more broadly. I have attended both Ashkenazi services as well as Sephardic services, so I have adapted aspects from both.” Gandelman added that some holidays are observed differently in America than they are in Brazil.

“Hanukkah is observed on a smaller scale in Brazil, at least in my community. My parents didn’t really do anything for Hanukkah besides the traditional practices” of candle-lighting and a few special prayers, he said. “I convinced them to start celebrating on a greater scale with Hanukkah dinners and gift giving. My parents thought it to be an American thing at first, but after much convincing we were able to take the best of both worlds and mix our two beliefs.”

This different approach to faith is common for many children of immigrant parents, which Senior Rabbi Jeremy Barras of Temple Beth Am, a Reform synagogue in Pinecrest, recognizes in his congregation.

“More so in Miami Beach and Aventura, than Coral Gables and Pinecrest, the parents tend to be more traditional and the kids less so,” Barras said, referring to Miami-area suburbs. “The older generations are more interested in customs and rituals. The younger generations are more interested in culture and spirituality. It means that more creative means are required to engage younger families and the next generation. No longer can we rely on traditional models of observance to drive participation.”

The distinct way of thinking between immigrant parents and their children is not limited to their approaches to religion, but also to their feelings of belonging.

“Most of the people that are here [in Miami] came from Latin America which wasn’t always as safe and as great of a situation for Jews. In any minute if things got bad you would want to move. because of fear of anti-semitism. Americans don’t really worry about that, Americans never think that they are going to have to leave,” Barras said.

This lack of belonging also affects identity. Such is true for the Guimaraes family, Reform Jews who immigrated from Brazil.

“I would define myself first as Brazilian, and then as Jewish. Personally, I see myself as being merely a Brazilian Jew on American soil,” said Cassio Guimaraes.

Her youngest child, Ana Catherine, has the opposite view. “My identity is best described as an American Jew,” the 16-year-old said. “I always felt that I had a place here despite my Latina makeup. My traditions and values are well rooted in the community within Miami.

Despite differences between immigrant parents’ and their children, their religion provides common ground.

“Although me and my parents pray differently, it widens perspective. For example, I pray using a wider range of prayers than do my parents. For example, I recite the amidah while my parents do not. Nevertheless, I love learning how my mom was raised praying and how my dad learned to pray, and they love learning what I know,” Gandelman said. “We end up teaching each other. It is a nice way for us to connect and build on each other’s religious beliefs together.”