10 Jewish things to do on Christmas in New York 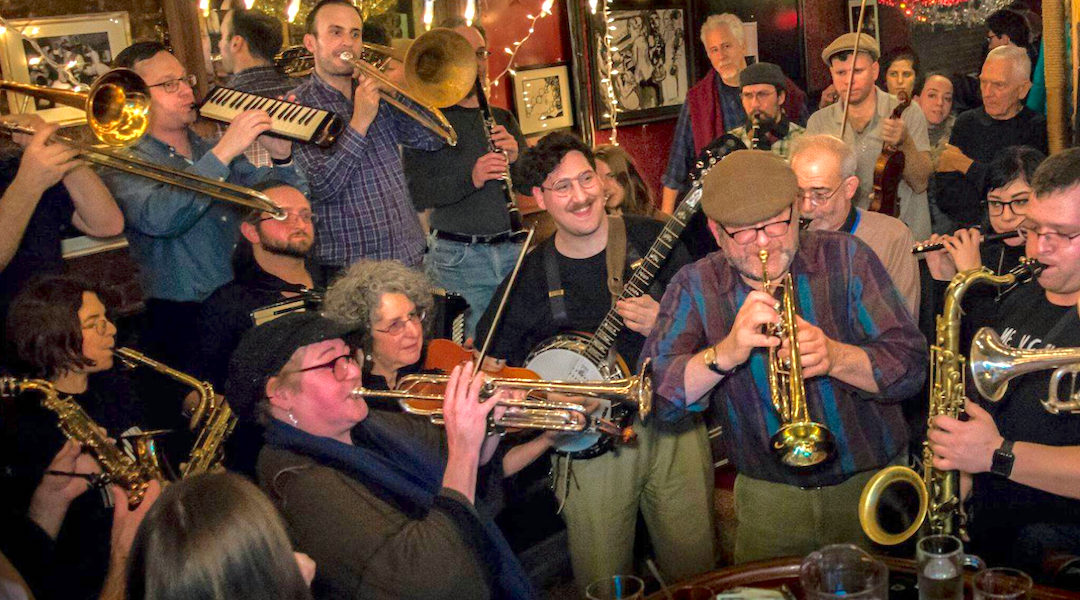 The Yiddish New York festival is one of many Jewish-oriented activities happening in New York during Christmas 2022. Pictured is a jam session held at a prior Yiddish New York gathering. (Courtesy Moishe Rosenfeld)
Advertisement

(New York Jewish Week) — This year, Dec. 24 and 25 are the seventh and eighth nights of Hanukkah — meaning the tail-end of this eight-day Jewish festival just happens to overlap with a little-known Christian holiday called Christmas.

Of course, the tried-and-true tradition of “Jewish Christmas” — a.k.a. “Chinese food and a movie” — is a classic for a reason, and here in NYC there’s no shortage of movie theaters (from art houses to cineplexes with stadium seating) and world-class Chinese restaurants.

However, if you’re looking to do something a little bit different this year, you’re in luck: The confluence of Hanukkah and Christmas means that in this oh-so-very-Jewish city in which we reside, there’s a myriad of Jewish-oriented entertainment options this upcoming Christmas weekend. Keep reading for some of our top picks.

Joel Chasnoff: Christmas for the Jews

After a two-year hiatus, Jewish comedian Joel Chasnoff returns for his long-running Christmas Eve comedy show at City Winery. “Passover candy sales, El Al security guards, his short-lived stint on the Solomon Schechter basketball team and his year as a tank gunner in the Israeli army,” reads the promo copy. “If you’re a fan of Joel’s often absurd, always insightful take on Jewish life, this is the show for you!” Chasnoff will be joined by fellow comedians Talia Reese and Eli Lebowicz. Doors open at 6:00 p.m., show starts at 8:00 p.m. From $30. 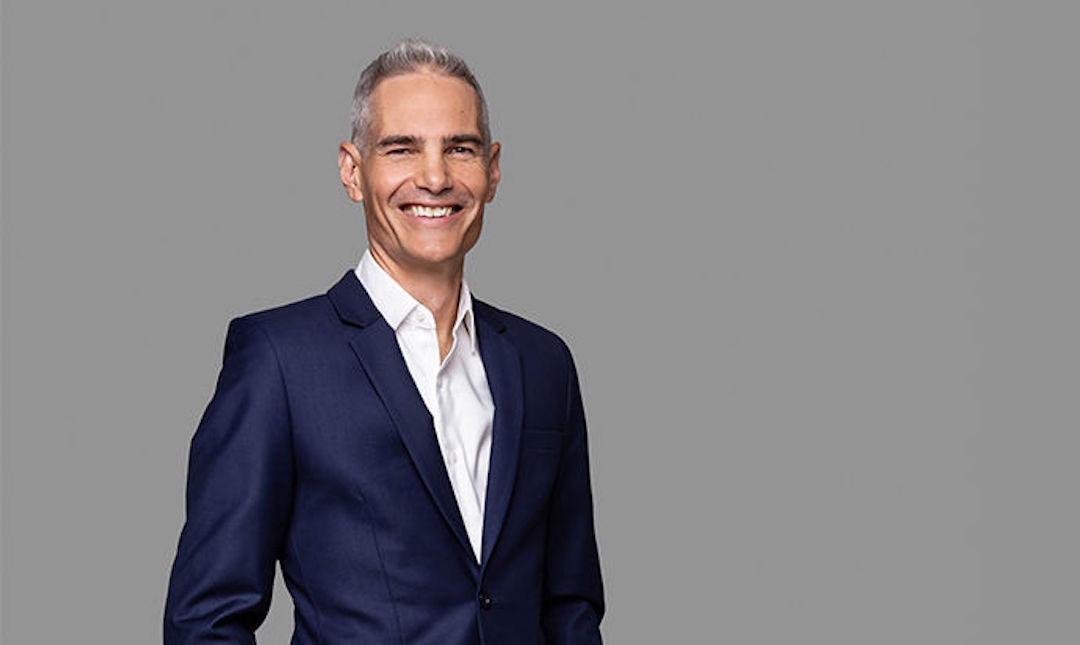 If you want to get your drink and your dance on, there’s no shortage of Jewish-oriented dance parties on Christmas Eve. Most iconic of all is the MatzoBall, the classic Jewish singles party, which this year is at Harbor New York City, “NYC’s newest rooftop lounge and event venue.” 10:00 p.m. From $50.

“The Night Before Christmas” Hanukkah Party

“You know it’s time to celebrate when Christmas Eve and Hanukkah overlap on a Saturday night!” reads the promo copy for The Streicker Center’s first-ever “The Night Before Christmas” party, held at Tao Downtown. This Temple Emanu-El-affilated event is for those ages 21 to 39 and will feature all-you-can-eat Asian food and “unlimited premium open bar,” plus tunes by DJ Ann Streichman and a set by rapper Kosha Dillz. From 8:00 p.m. to 11:30 p.m.; tickets $48.25.

Museum of Jewish Heritage — A Living Memorial to the Holocaust, 36 Battery Place and online

Dec. 25 is the first full day of Yiddish New York — an online and in-person event at the Museum of Jewish Heritage described as “the nation’s largest festival of Yiddish music, culture and language.” Featuring concerts, workshops, performances and more, the festival runs through Dec. 29. Sunday’s program includes a puppet-making workshop for kids and a lunchtime concert by Kateryna Ostrovska. From $12.24; for tickets and information, click here.

Music at the Museum: Celebrate Chanukah at Eldridge

Head to the Lower East Side’s Museum at Eldridge Street “for an afternoon of infectious Klezmer energy for all ages.” Sing and dance along to the sounds of the Litvakus Collective (Zisl Slepovitch, Joshua Camp, Larry Eagle, Dmitry Ishenko and Jake Shulman-Ment) as well as National Yiddish Theatre Folksbiene actor and singer Maya Jacobson. While you’re there, check out the exhibit on menorahs from around the world and — bonus! — should you have a post-concert hankering for a Chinese feast, you’re smack in the middle of Manhattan’s Chinatown. Concert begins at 2:00 p.m.; tickets $27.28, with reduced prices for seniors, students and children. 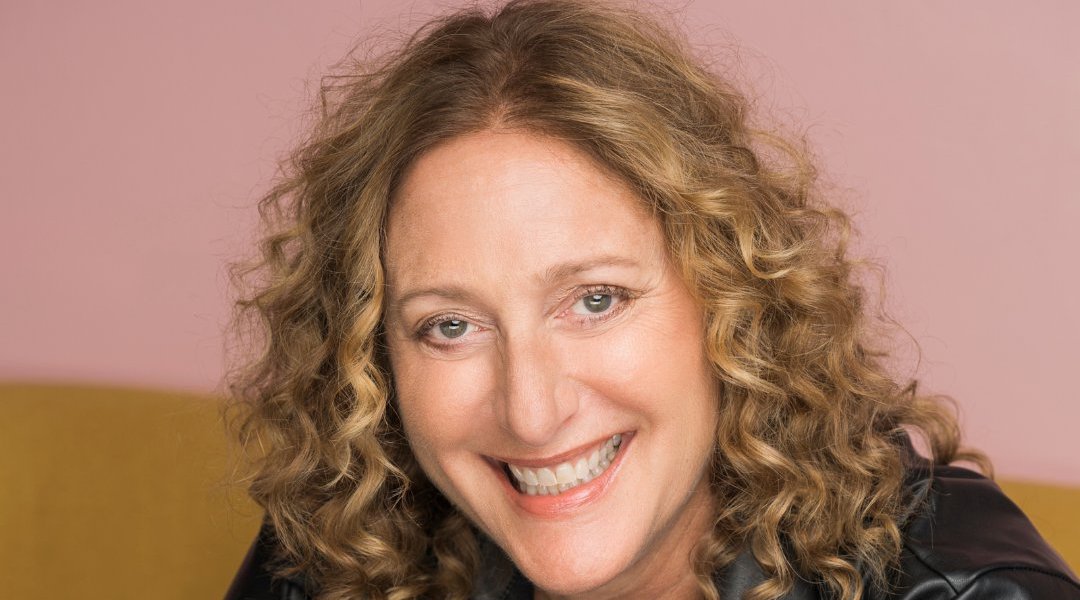