Among America’s Mega-Donors, Many Jews, but Few Gifts to Jews 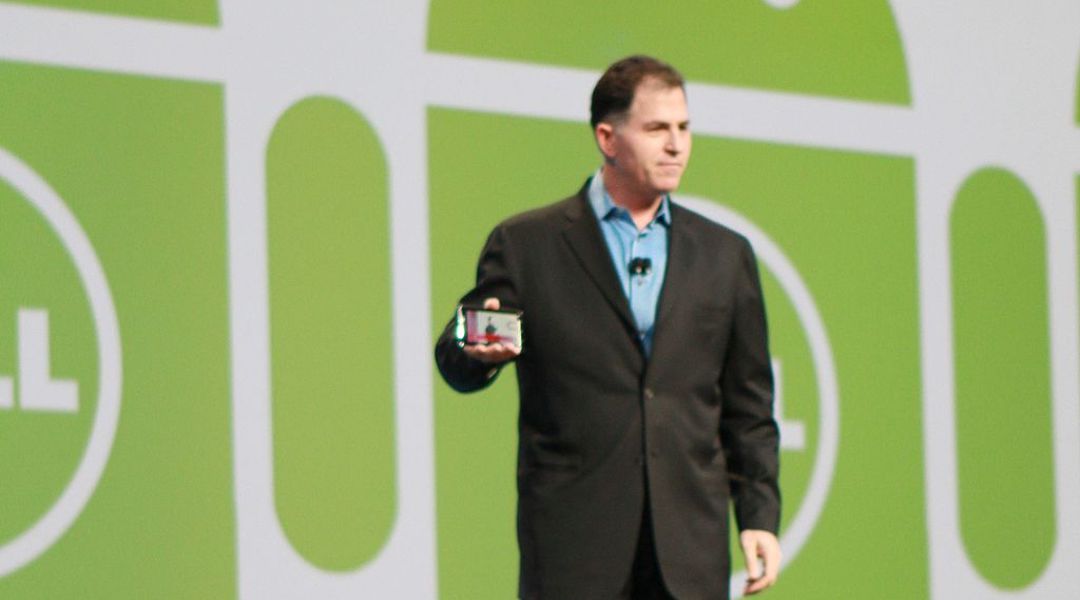 Robert Meyerhoff, a Maryland real-estate developer, and his wife, Jane, promised last year to bequeath their $300 million collection of more than 100 modern art works to Washington’s National Gallery of Art.

Irwin Jacobs, chairman and chief executive officer of the San Diego wireless company Qualcomm, and his wife, Joan, pledged $110 million to the University of California-San Diego’s Jacobs School of Engineering, which bears their name.

These Jewish couples were among dozens of philanthropists such as McDonald’s heiress Joan Kroc who gave the most generous donations to charities in 2003, according to a new Chronicle of Philanthropy report.

They also signal the continuation of a longtime trend, where the biggest “mega-gifts” from Jews go to non-Jewish causes.

“This is the pattern of Jewish mega-giving,” said Gary Tobin, president of the Institute of Jewish & Community Research, in San Francisco.

“For the most part, the largest gifts that Jewish philanthropists make go to higher education, health-related causes, and arts and culture — that’s it.”

Last spring, Tobin unveiled a study tracking 188 mega-gifts of $10 million or more by the nation’s 123 wealthiest Jews between 1995 and 2000; he plans to release a follow-up study in September.

Tobin’s initial study found that out of a total of $5.3 billion in philanthropy by Jews, only $318 million — 6 percent — went to Jewish institutions.

The latest Chronicle of Philanthropy survey of mega-donors, which was conducted jointly with the online magazine Slate, showed that 14 of the 36 top givers in 2003 — those giving or pledging donations of $25 million or more — were Jews.

None of their big donations targeted strictly Jewish causes.

Among other top Jewish philanthropists who gave substantial support to non-Jewish causes, including many of their own charitable foundations, were:

Michael Dell, chairman and chief executive officer of Dell Computers, and his wife, Susan, who gave $673 million in Dell stock to the Michael and Susan Dell Foundation in Austin, Texas, which supports child-development programs; Eli Broad, chairman of American International Group Retirement Services of New York, and his wife, Edythe, who gave $409 million to the Eli and Edythe L. Broad Foundation in Los Angeles, which supports medical research, their Broad Foundation, which improves public schools, and the Broad Art Foundation; and Jeffrey Skoll, former president of the online auction site eBay, who gave $81.3 million in eBay stock to the Skoll Foundation, which supports social entrepreneurship.

The Meyerhoff and Jacobs families were among those the Chronicle of Philanthropy said did not actually donate but pledged at least $25 million in 2003. Other Jews on that pledge list included Morris Silverman, founder of National Equipment Rental, and Bert Wolstein, an Ohio developer, and his wife, Iris.

According to the joint analysis by the Chronicle and Slate, big giving rebounded last year along with the economy, amounting to $5.9 billion, up from $4.6 billion the previous year.

Much of the money went to the philanthropists’ own nonprofit foundations, which in turn grant funds to scores of causes, including the arts, education and medicine.

Topping all giving and pledges was the late Joan Kroc, the widow of McDonald’s founder, Ray Kroc, who left $1.91 billion to 10 organizations, including $1.5 billion to the Salvation Army and $200 million to National Public Radio.

With big giving continuing to elude both Jewish and non-Jewish religious causes, Tobin suggested it was not because all Jewish philanthropists do not care about Jewish causes.

In fact, many of the mega-donors, such as Broad and Dell, support their local Jewish federations or other Jewish causes.

Meanwhile, other longtime Jewish mega-donors did not make the list, either because the Chronicle of Philanthropy was not able to collect details about their giving, or because the lists only included new gifts made in 2003 rather than ongoing grant-making by philanthropic foundations.

Many major givers to Jewish causes include the Bronfman family foundations; the Richard and Rhoda Goldman Fund, the Koret Foundation, Michael and Judy Steinhardt’s Jewish Life Network, the Charles and Lynn Schusterman Family Foundation and the Wexner Foundation.

“The way we think about raising money in this community needs serious re-examination,” Tobin said.

But Charendoff said the onus remains on Jewish institutions to turn the mega-gift tide.

“There has to be a lesson here for the Jewish community,” Charendoff said of the Chronicle of Philanthropy-Slate study.

He said that Jews should examine how an organization like the Salvation Army, to which Joan Kroc gave $1.5 billion, and “which would not make it on anyone’s short list of the most cutting-edge, innovative philanthropic destinations in America, captivated this woman’s imagination so that she would give this sum.”

“What vision are we trying to sell?” Charendoff said.