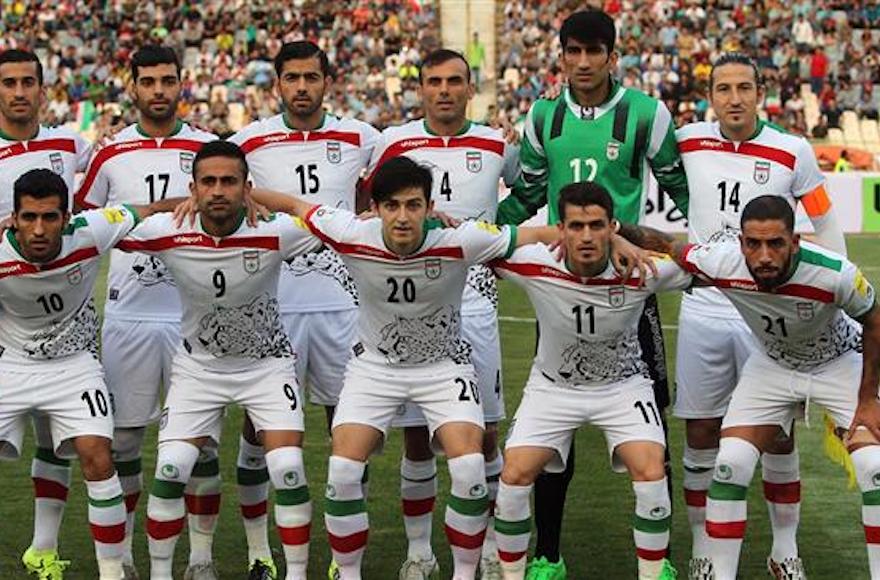 An Israeli lawmaker urged Germany to bar Iran from this summer’s soccer World Cup. Gilad Erdan of the Likud Party made the appeal this week to German Chancellor Angela Merkel, whose country is hosting the summer competition, after Iran called for the eradication of Israel, denied the Holocaust and announced that it would host a Holocaust revisionism conference.