Around the Jewish World: In Mongolia, You Don’t Have to Be Jewish to Join a Jewish Group 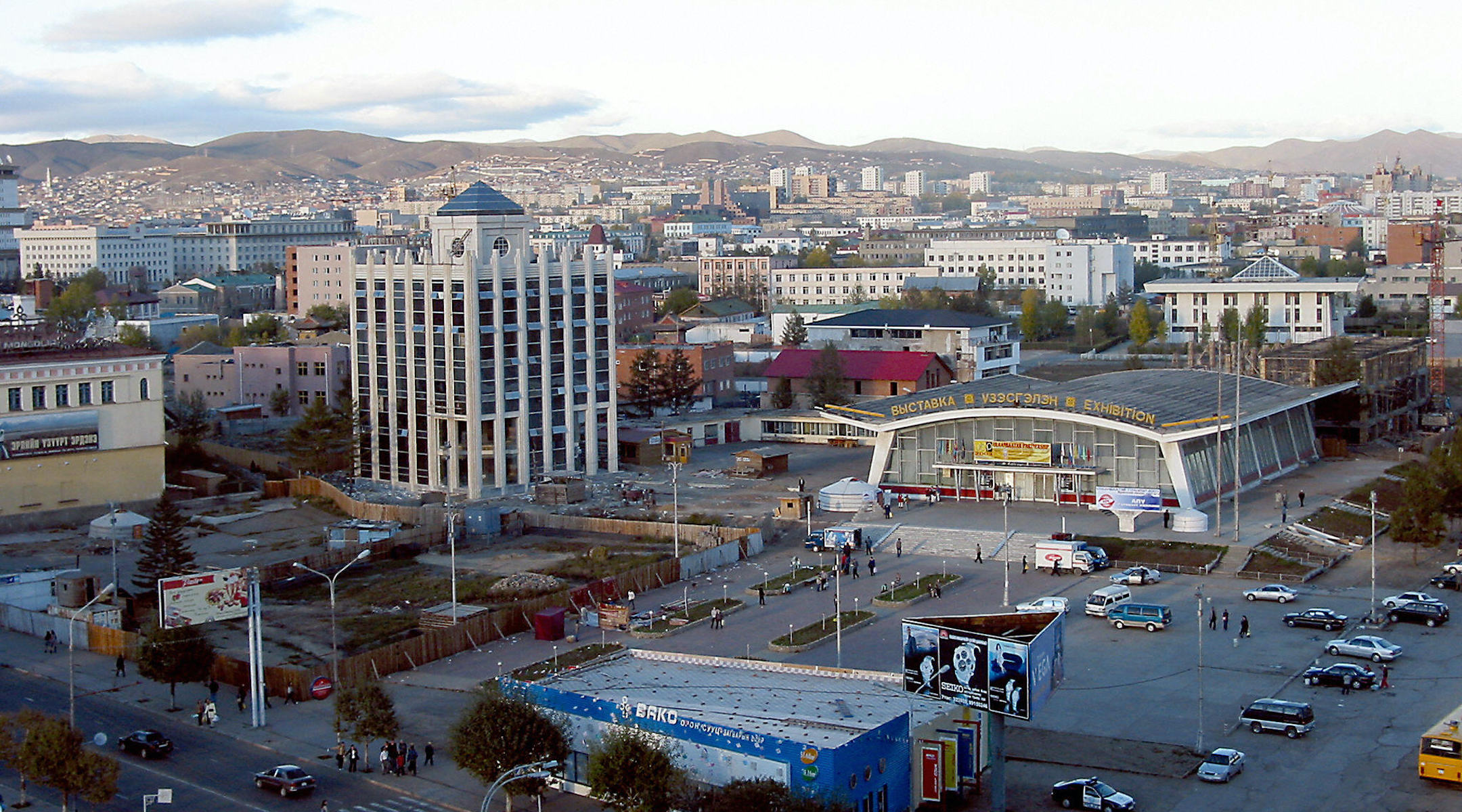 There have never been many Jews in Mongolia.

But the land of Genghis Khan now has its own Jewish-interest group.

The first project of the new organization, known as Mongol-Jewish Cooperation, will be launching a Web site devoted to Jewish and Israeli topics, according to Sumati Luvsandendev, the group’s leader.

“I want to start an information portal where Mongolian citizens could find information on Jews and Israel in the Mongolian language,” he told JTA in a telephone interview from Ulan Bator, Mongolia’s capital city.

One Jewish organization has touted the creation of the new group as a step toward a full-fledged Jewish community in Mongolia.

“Jewish communities are being revived even in those countries where no Jew seems to have ever set foot,” Alexander Mashkevich, president of the Euro-Asian Jewish Congress, said in a statement released in Moscow earlier this month.

“The Jews of Mongolia have their own, though still little-known, history,” Mashkevich said.

Mikhail Chlenov, general secretary of the EAJC, recalled that when he first met Sumati Luvsandendev at the EAJC’s founding congress last spring, Sumati — most Mongolians use only their first name — believed he was the only Jew in his country. When they spoke again a few months later, Sumati told him he had found other Jews living in Mongolia.

Sumati told JTA there are too few Jews in his country to call the Jewish presence in Mongolia a Jewish community.

“There are enough fingers on two hands to count all Jews who live here,” he says.

The 47-year-old Sumati is the son of a Mongolian father and a Jewish mother. His parents met in Leningrad while attending a university there.

His mother was originally from Latvia, and he also has Jewish roots in Belarus.

Sumati is well-known in his own country and abroad — and not because of his Jewish activities.

A specialist in applied mathematics and artificial intelligence with a degree from the Moscow State University, he has recently become Mongolia’s most respected pollster, running a public polling firm called the Sant Maral Foundation.

He is also chairman of the board of the Mongolian chapter of the foundation linked to philanthropist George Soros.

When asked about his personal background, Sumati refers English-speakers to a major article on Mongolia in a 2001 issue of The New Yorker that featured his personal story in great detail.

Landlocked between Russia and China, Mongolia is a sparsely populated country of 2.7 million people spread over a territory more than twice as big as Texas.

But more recently, the country was controlled by foreign powers: A Chinese dynasty ruled Mongolia for more than two centuries, and in the early 1920s the country became a satellite of the Soviet Union.

Since communism collapsed, Mongolia has achieved remarkable success on its way toward democracy — a process alleviated by massive foreign aid from Western democracies and foundations.

Despite Soviet-era efforts to industrialize this nation, and the subsequent transition to a free-market economy, about one-half of the population is still nomadic — and livestock outnumber people by a 12-1 ratio.

Jewish merchants and engineers from Russia and other countries worked in Mongolia sporadically throughout the last century.

According to historical records, a small community of mainly Ashkenazi Jews who lived in Urga, as Mongolia’s main city was then known, fell victim to Russian anti-Bolshevik forces that retreated into Mongolia in the early 1920s following a defeat in Central Asia.

Throughout Mongolia’s Communist history, Jews were a rarity — as was anti-Semitism.

“There hardly was any anti-Semitism,” Sumati said. “No one, in fact, knew exactly what it means.”

After the collapse of Communism in Mongolia, a number of Mongolians sought better economic opportunities abroad and some made it to Israel, taking advantage of a visa-free agreement between the two countries. Recently, Israel introduced visas for Mongolian citizens after a significant number of Mongols were discovered to be working illegally in the Jewish state.

But there are also examples of people moving in the opposite direction.

Hundreds of Israeli tourists come to Mongolia each summer — mostly seeking adventure in the Gobi Desert.

And most of the Jews who live permanently in Mongolia these days are Israeli citizens. One Israeli family runs a laundry chain in Ulan Bator.

But it is mainly native-born Mongols who have joined the new Jewish-interest group.

“Ours is not a Jewish organization as such,” Sumati says. “This is, rather, a mixed organization that includes citizens of Mongolia who sympathize with the Jewish people.”