Behind the Headlines: Who’s Got Al Gore’s Ear? Jewish Advisers Weigh in 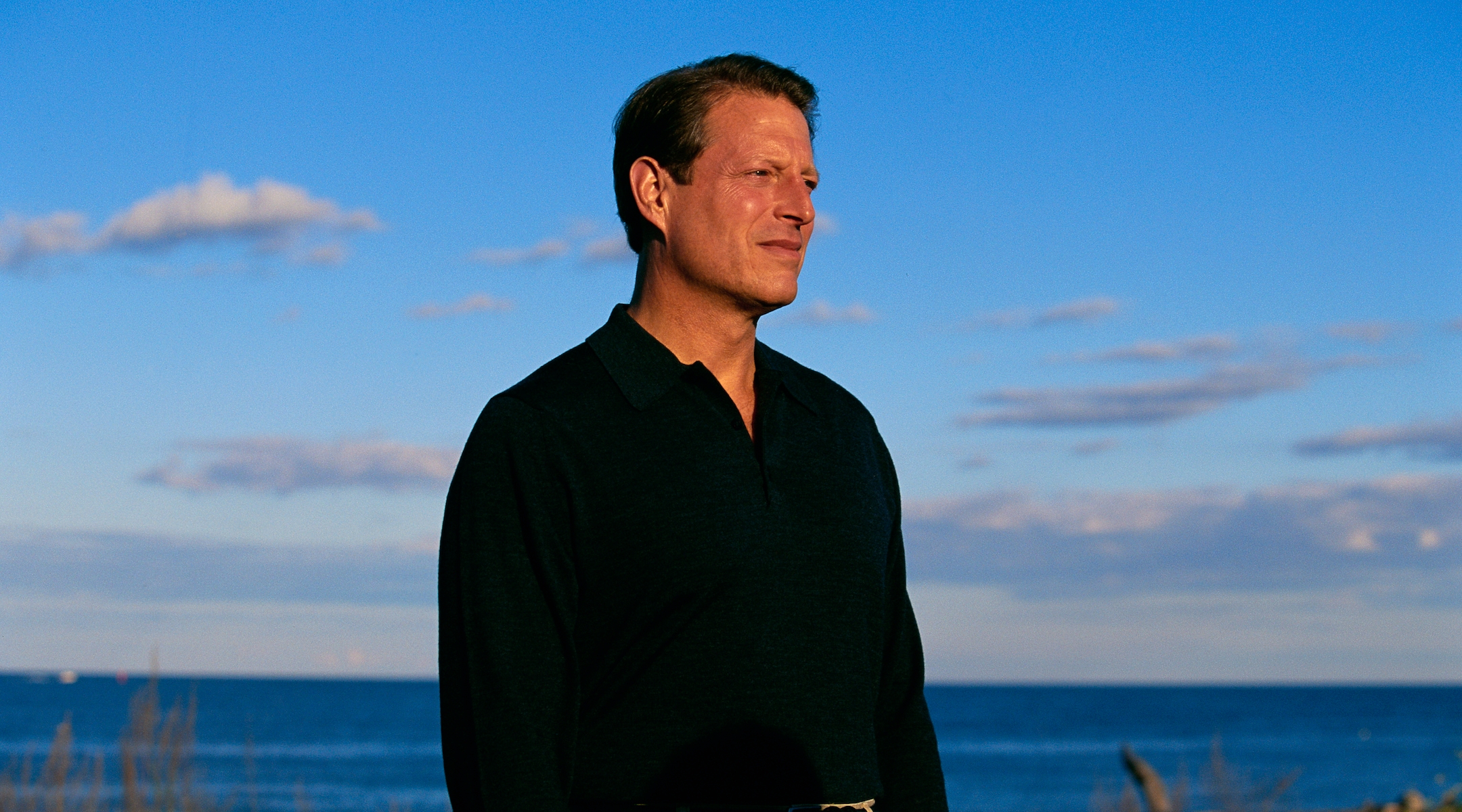 In 1993, Vice President Al Gore devised a plan to help American business leaders invest in territories newly under Palestinian self-rule with the hope of bringing economic dividends to the region.

He called on Mel Levine, a Jewish attorney and former congressman from Los Angeles, to cochair Builders for Peace, a joint Jewish-Arab venture, along with James Zogby, who headed the Arab American Institute.

Since then, Levine has continued to work closely with the vice president. Now, eight years later, Gore, the front-runner for the Democratic presidential nomination, is turning to Levine once again, this time to serve on his informal advisory group on foreign policy.

Levine is one of a number of Jewish individuals Gore has called on to help him keep his ear to the ground and stay informed on issues — both domestic and foreign — of particular concern to American Jews.

Bringing with him a lifetime of involvement in pro-Israel activities, Levine says he has thought through and discussed with Gore many issues relating to Israel’s security and efforts to advance the peace process with the Palestinians.

Builders for Peace, launched in the early days of the Israeli-Palestinian peace process, brought only limited success and the project closed down in 1997.

Levine and others told Gore that the project couldn’t succeed until the Palestinian Authority made changes to its legal and commercial systems.

“We wanted to show that peace brings economic rewards,” recalls Levine, who says he will continue to advise Gore on ways to continue encouraging private American investment in the Middle East.

Marc Ginsberg also believes that encouraging the private sector to invest in the Middle East is a crucial aspect of any peace process.

Ginsberg, an adviser to President Carter on Middle East affairs and a former U.S. ambassador to Morocco, is serving as the senior coordinator for foreign policy in the Gore campaign.

With years of hands-on involvement with Israel and Arab states, Ginsberg believes he has an understanding of the conflicts as well as a significant appreciation of the economics of the region.

Together with Gore’s national security adviser Leon Feurth, Ginsberg is putting together an advisory group on the Middle East. He also prepares debate material for the vice president and makes sure Gore is up to date on top foreign policy issues.

While he has not worked officially with Jewish groups yet, Ginsberg says that will change in the next few weeks. The objective will be to exchange views, brief organizations on the vice president’s latest initiatives and to develop a support network.

On the domestic front, Gore has a strong commitment to consult with the American Jewish leadership, according to Steve Grossman, a former national chairman of the Democratic National Committee and a past president of the American Israel Public Affairs Committee.

Grossman, who serves as an informal adviser to Gore, says the vice president reaches out on a regular basis to the Jewish community.

But while Grossman is there to help Gore make good public policy, he says he won’t give the vice president a sugar-coated answer on any difficult issue.

Grossman says he tries to present a comprehensive understanding of how the community will view an issue, their concerns about it, and how to take them into account when formulating policies.

“My style is I try to find consensus,” he says. “But I give an honest appraisal of the community’s views.”

Grossman points to charitable choice, the public funding of social service programs run by sectarian organizations, as one such issue that raises concerns among many American Jews.

Grossman believes Gore’s support for charitable choice — an issue that has already garnered considerable attention this campaign season — would be more acceptable to American Jews because of Gore’s sensitivity to the issue and because he is clear and unequivocal about the separation of church and state.

Advisers, of course, are still supporters and they are quick to say the vice president doesn’t really need their services.

“The vice president is the last person who needs advice,” says Ginsberg, who steadfastly touts Gore’s record on Israel. “We’re there to supplement.”