Israel on High State of Alert for the Rosh Hashanah Holiday 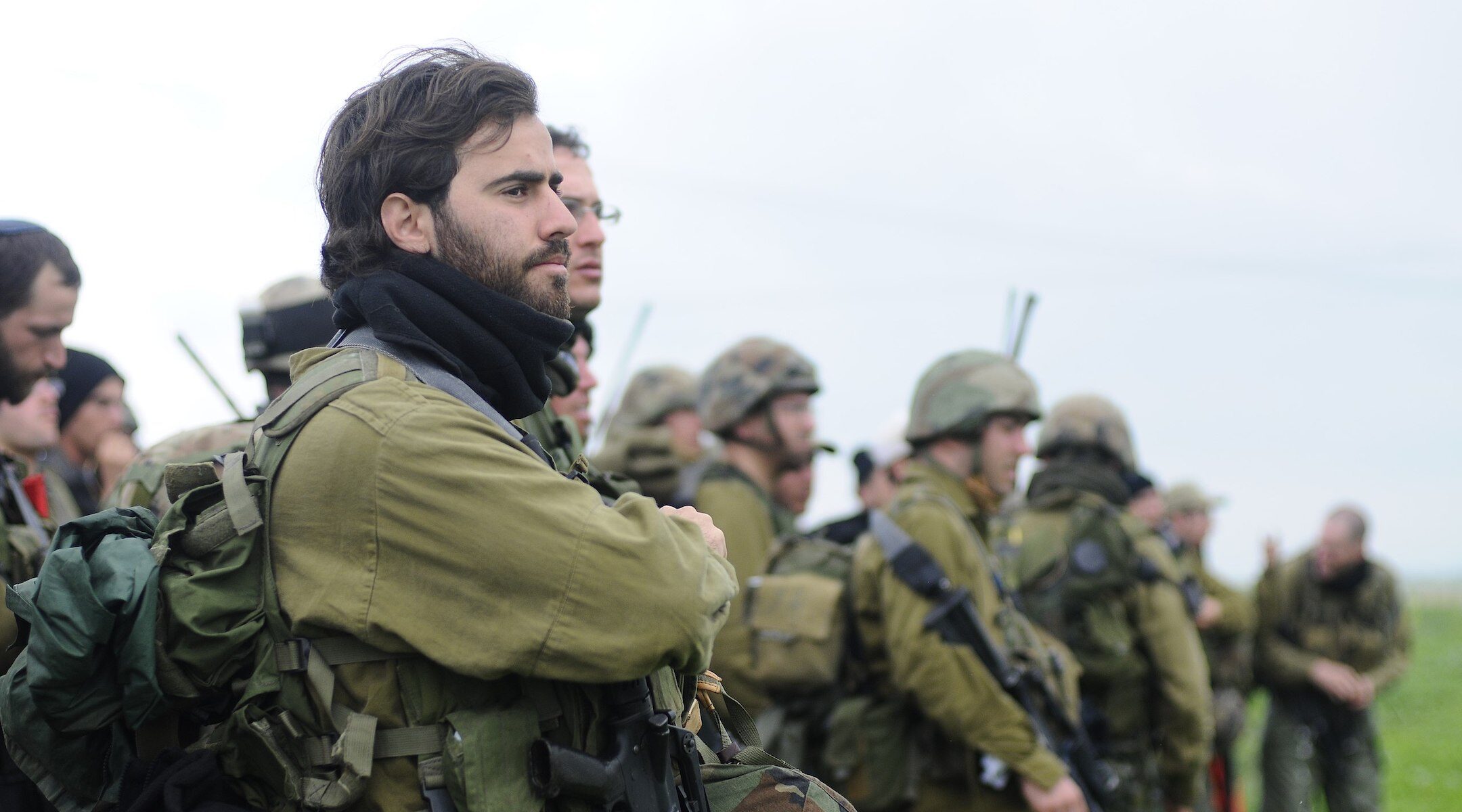 Israeli officials, on a high state of alert following promises by Arab militants to thwart any reconciliation between Palestinians and Israelis, have taken extra security measures for the Rosh Hashanah weekend.

Police officials have canceled all leaves, and Israeli soldiers have been warned to be on guard against bombings, ambushes and kidnappings.

As a further security measure, a blockade was imposed on the Gaza Strip from Wednesday afternoon until Sunday morning.

In addition, a reduced number of West Bank residents will be allowed to leave the territory during the holiday weekend.

In an address over army radio, Prime Minister Yitzhak Rabin said that “any attempt to harm the peace will be met with the strong and wise arm of the Israeli army.”

The announcement of the tightened security steps came during a week of attacks against Israel Defense Force soldiers by Arab rejectionists bent on unravelling the accord signed by Israeli and Palestine Liberation Organization officials in Washington on Monday.

Four IDF soldiers were wounded Tuesday evening, two of them seriously, by shots fired at them by members of the Islamic fundamentalist Hamas movement near the West Bank settlement of Mitzar, northeast of Hebron.

The shootings took place during a chase after Hamas militants who had shot at a civilian bus and an accompanying army jeep. The bus was empty at the time, and nobody was hurt.

Israeli forces gave chase to the vehicle in which three assailants were escaping, firing shots at it.

The vehicle crashed into a wall and overturned, killing one of the assailants. But two other militants escaped after firing shots and throwing a hand grenade at their Israeli pursuers.

Earlier on Tuesday, a Palestinian with explosives strapped to his body ran into the courtyard of a police station in Gaza City and detonated the human bomb.

No one other than the suicide bomber was hurt, and no damage was reported.

Also on Tuesday, Israeli soldiers shot and killed a Palestinian who lunged at them with a knife at an observation post. One of the soldiers was slightly wounded in the assault.

On Sunday, three Israeli soldiers were ambushed and killed by gunmen of the Islamic fundamentalist Hamas movement.

Police Chief Rafi Peled, speaking on Israel Radio, said that this week’s advances in the peace process with the Palestinians have “led both to the incidents of recent days as well as the possibility of similar events in the future.

“It obligates us to deploy our maximum forces to allow Israelis to celebrate the holiday in peace and security,” said Peled.