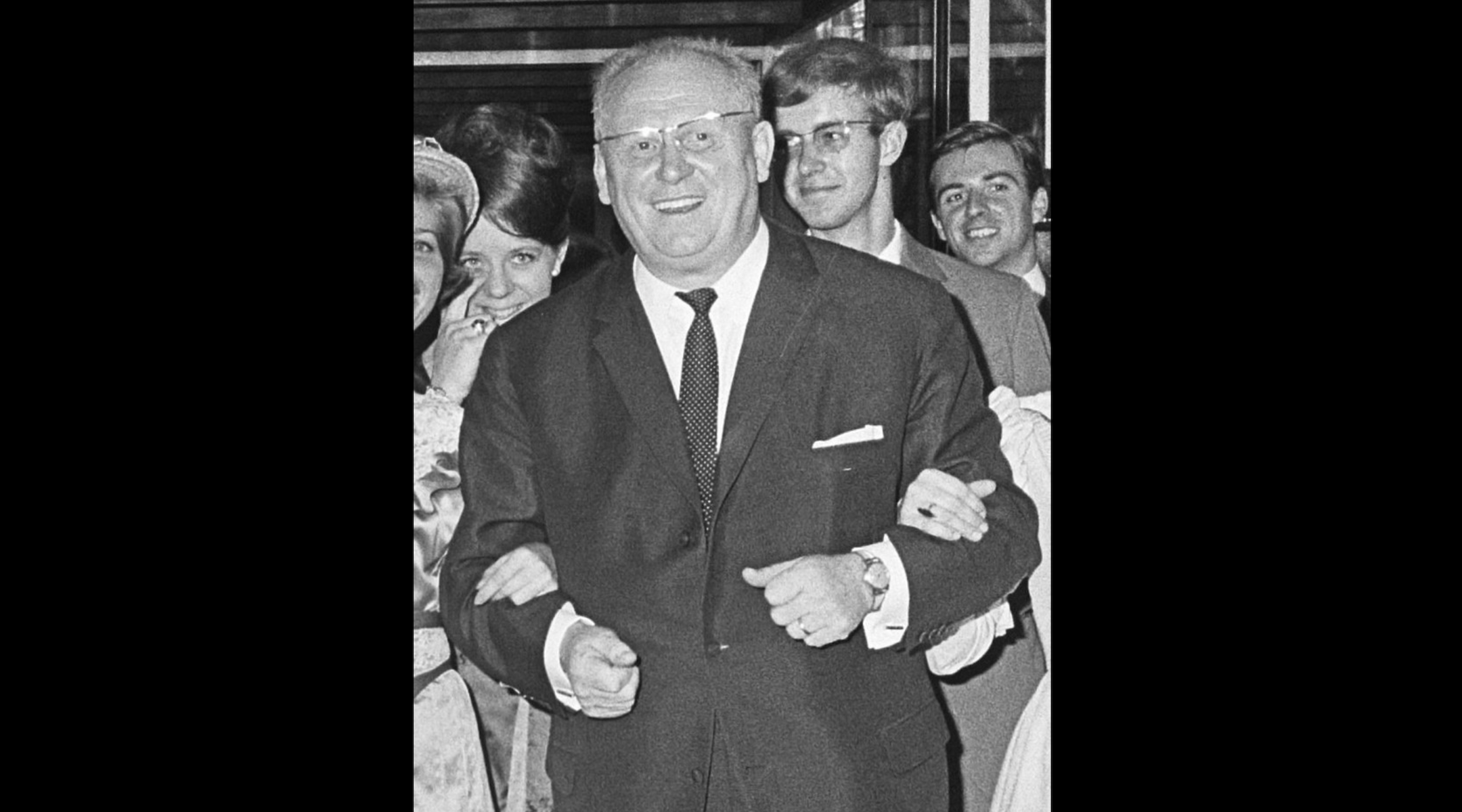 The Israel Film Censorship Board today rescinded its ban on the showing of films of German movie actor Gert Frobe which was imposted two months ago when it was learned that Mr. Frobe had been a member of the Nazi party

The Israel Film Board was reported to have received documentary evidence that the actor had voluntarily quit the Nazi Party two years before the outbreak of the Second World War and that he had been later sent to the Russian front as a punishment for helping to distribute anti-Nazi pamphlets.

It had been earlier reported that Israeli officials had affidavits from two Austrian Jews stating that Mr. Frobe had sheltered them from the Nazis during the war. with the lifting of the ban, Israeli viewers will again be permitted to see performances of “Gold-finger, ” one of the American films in which Mr. Frobe appears. Others include “Those Magnificent Men in Their Flying Machines, ” and “High Wind in Jamaica. “