Israel Wins One, Loses One 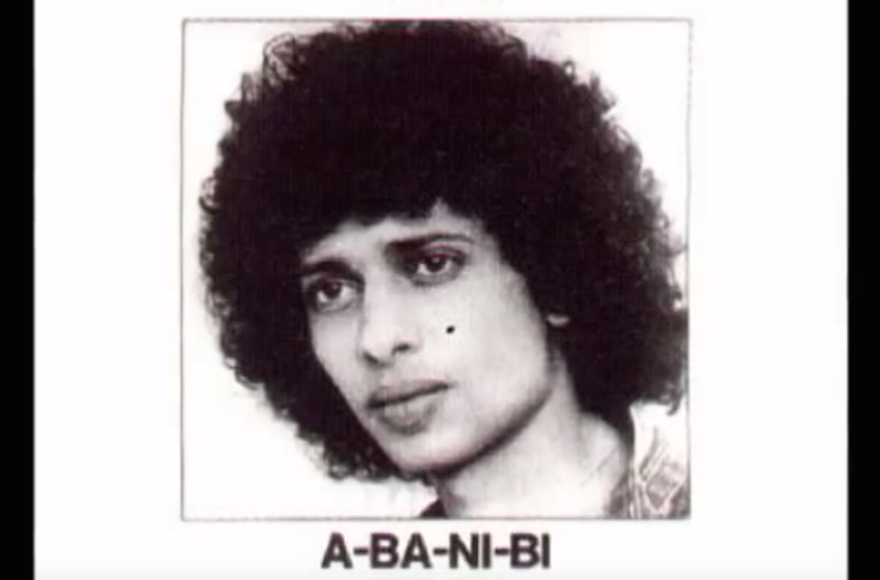 Israel won a stunning surprise victory in the Eurovision pop music contest held in Paris last weekend. Jubilant fans of the disco tempo swarmed into the streets here singing and honking horns to the rhythms of the winning song–“Ah-Bah-Nee-Bee,” with music by Nurit Hirsch and lyrics by Ehud Manor. It was the first win by Israel since the contest was established 23 years ago. Moreover, Israel was the only non-European country in the competition this year. (See related story from Paris.)

But the occasion was marred by news that the European Football (soccer) Association has rejected Israel’s application for membership. The footballers were gloomy and wandered to which area of the globe Israel will be assigned for the international competition, since it has been ousted from the Asian Games and Football Association in which the Arab states and China constitute the majority.

Nevertheless, with a song in their hearts, Israelis began preparations to host next year’s Eurovision competition, an honor that goes to the winning country. The new hero is Izhar Cohen and his troupe of pop singers and musicians who performed the winning song before the jury at the Palais des Congres in Paris. It was televised worldwide and made Cohen and his group instant stars on Europe’s pop music scene as well as in Israel.

The negative vote of the Football Association was a bitter pill. Sixteen countries supported Israel’s application, including Sweden and West Germany. But that was far short of the 25 majority needed. The Soviet-led Communist bloc was opposed. But Britain’s abstention came as a surprise and may have influenced other countries.