Israeli Troops to Mark Passover on Cease-fire Lines from Mt. Hermon to Suez 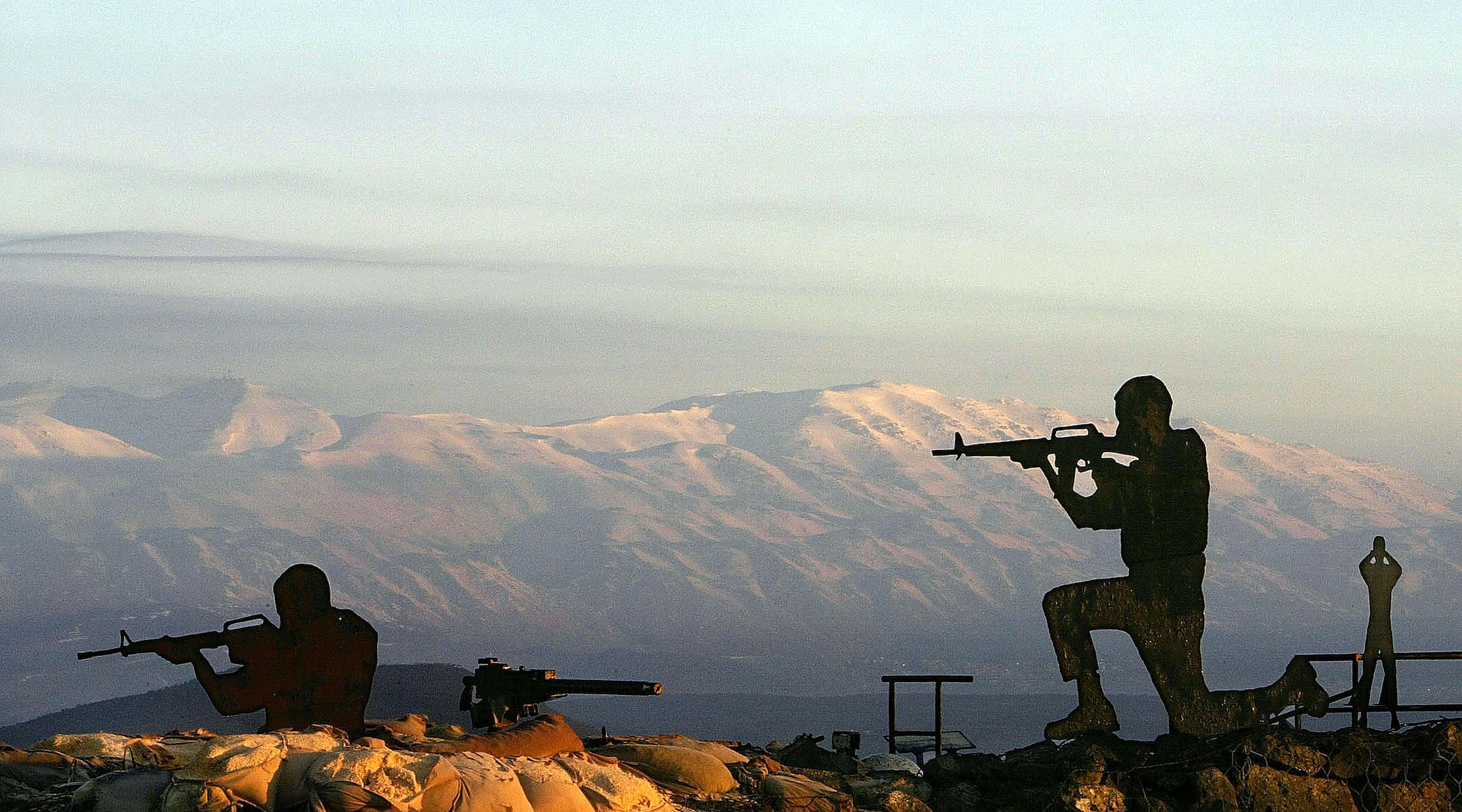 Israeli soldiers, manning cease-fire lines from snow-covered Mount Hermon to the banks of the Suez Canal, prepared for the traditional Passover seder tomorrow night. The military chaplaincy has assigned cantors and readers to recite the Haggadah at Army posts, and field kitchens were busy today preparing the traditional Passover meal. The Army’s main seder will be held at a base “somewhere in Sinai,” the region where, according to Jewish tradition, Moses led the Israelites after the exodus from Egypt. Soldiers along the east bank of the Suez Canal will attend two seders in accordance with the tradition observed by Jews living outside of Israel. In Israel itself there is only one seder night. But the observance of tradition will bow to military necessities for front-line troops. The seder ritual will be limited to its most essential part for soldiers on duty. Some units will hold their seder before sunset so that the troops can man their posts after dark.