Italy Pledges to Shun Mediterranean Olympiad if Israel is Excluded 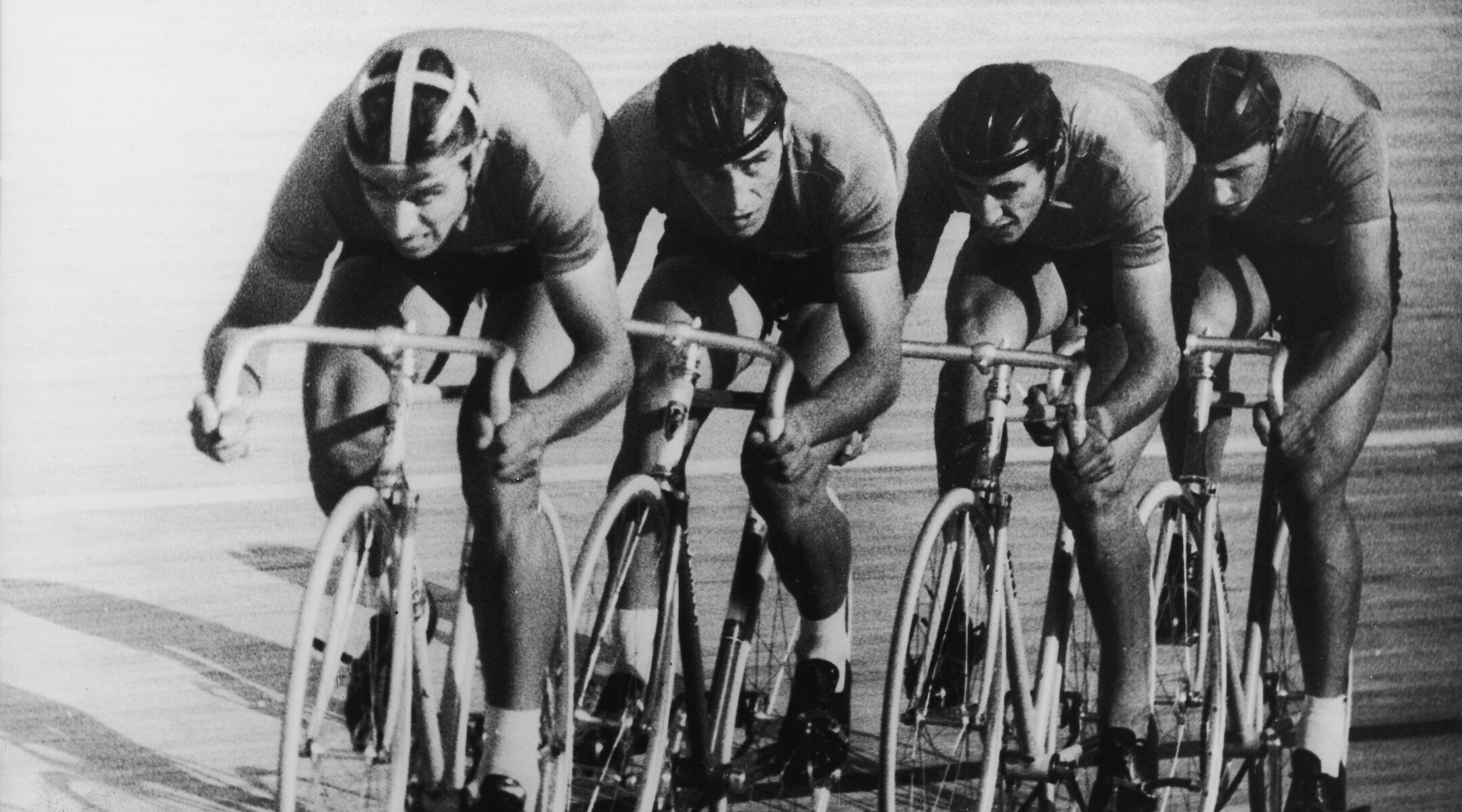 Italy’s Olympics Committee today assured the Israel Olympic Committee that Italy will refuse to participate in the scheduled Mediterranean Regional Olympiad, if Israel is excluded from participation.

The issue was taken up by the Israelis today with the International Olympics Committee. The latter has, however, as yet not acted on Israel’s request for barring the International Olympiad’s approval of the Mediterranean games, unless the sponsors of those games agree to two rules that are basic to an Olympiad under official recognizance. These rules are: 1. That all member countries of the region be invited; 2. That visas be extended to all participants from member countries.

Not only Italy has assured Israel that it will refuse participation unless Israel were also invited, but other Olympiad members from the Mediterranean region have also stated informally that they will take a position similar to Italy’s. One regional Olympiad scheduled for 1961, to be held in Indonesia, has assured Israel today that there will be no discrimination because of race, color or creed. Indonesia, a Moslem nation, does not recognize Israel.

Leaders of Jewish sports groups from Israel, the United States and other countries met here today under the aegis of the Maccabi World Union and agreed that the next Maccabiah will be held in Israel in September, 1961. The Israeli Olympic team today invited all Jewish participants in the Olympiad, from all countries participating, to a reception to be held here next Sunday.