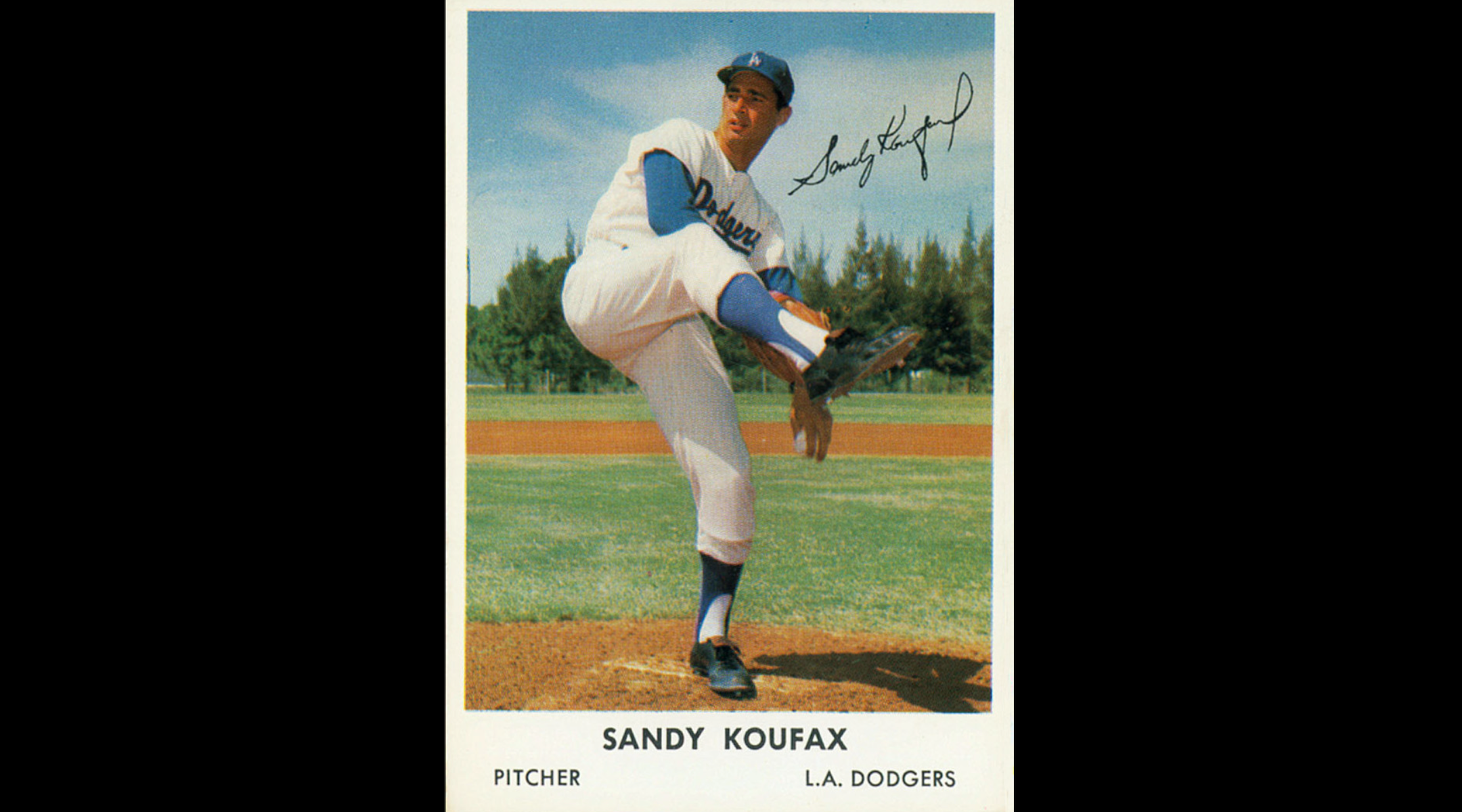 The world of professional baseball hailed today the record-shattering performance of Jewish pitcher Sandy Koufax who struck out 15 batters of the New York Yankees to give the Los Angeles Dodgers the first game in the World Series.

Koufax, in his performance, cracked a ten-year-old record for world series games as the Dodgers won, 5-2 in the opener yesterday. Koufax, who fanned 306 batters this season while hurling 11 shutouts among his 25 victories to push the Dodgers into the National League championship, pitched out of rotation last month so that he could be free to attend services on Rosh Hashanah and Yom Kippur.