Library of Books Burned by Reich to Open May 10 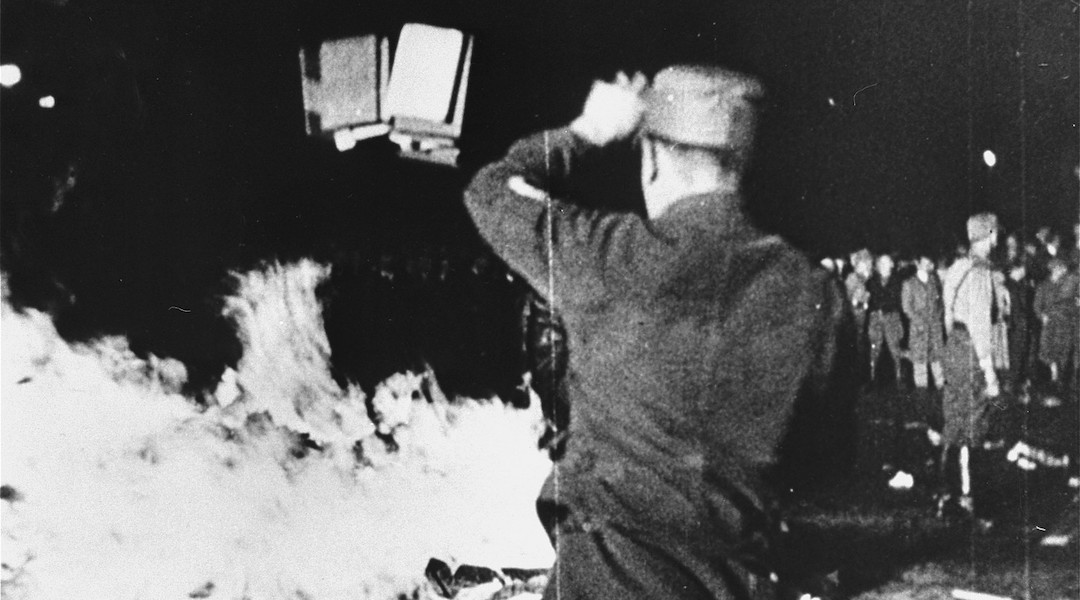 The library will contain all books which have been either officially banned or burned by the Nazi Reich. In addition to such banned authors as Lessing, Heine, Karl Marx, Einstein, Voltaire, Sigmund Freud and others, a complete collection of Fasciana, as contained in the writings of Alfred Rosenberg, Hitler, Wilhelm II and H. Stewart Chamberlain, will be available.

The collection has been further augmented by material, writings and books contributed by the American Commission Investigating Fascist Activities, headed by Edward Dahlberg, novelist, and 20,000 volumes donated by German refugees who were able to salvage their personal libraries.