Lindbergh Sculpture by Jewish Artist is Praised by Maryland Governor 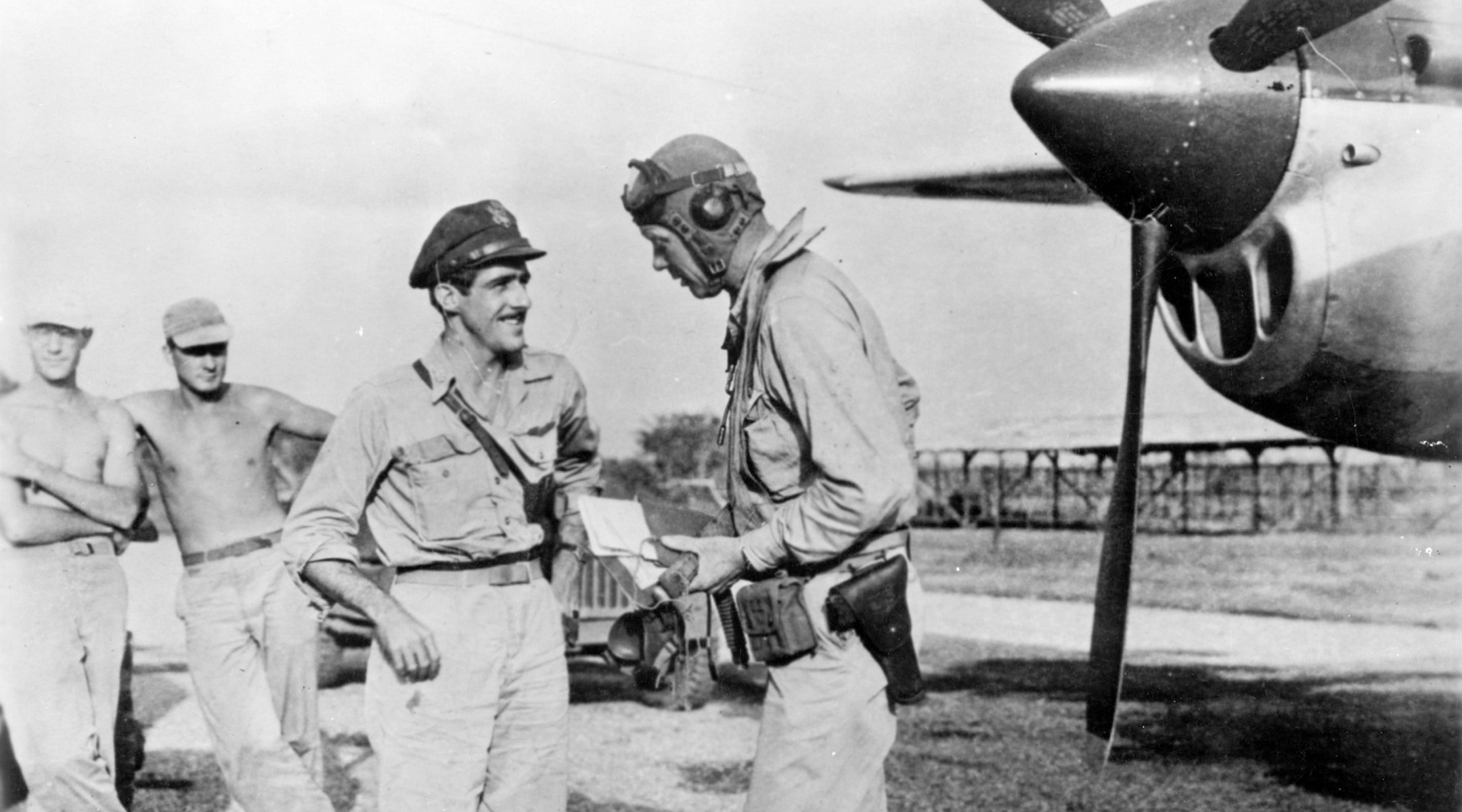 The partially completed sculpture commemorating Col. Charles A. Lindbergh’s trans-Atlantic flight, which is being made by Louis Rosenthal, was viewed Wednesday by Governor Albert C. Ritchie of Maryland at Mr. Rosenthal’s studio. The Governor was accompanied by E Lester Muller. president of the Advertising Club of Baltimore and other members of the club, which is fostering the sculpture.

The sculpture was highly praised by the Governor who congratulated Mr. Rosenthal upon his work. The completed sculpture will be slightly over three feet high. It will be cast in gold, silver and bronze at an approximate cost of $25,000.