Nazis Execute 52,000 Jews in Kiev; Smaller Pogroms in Other Cities 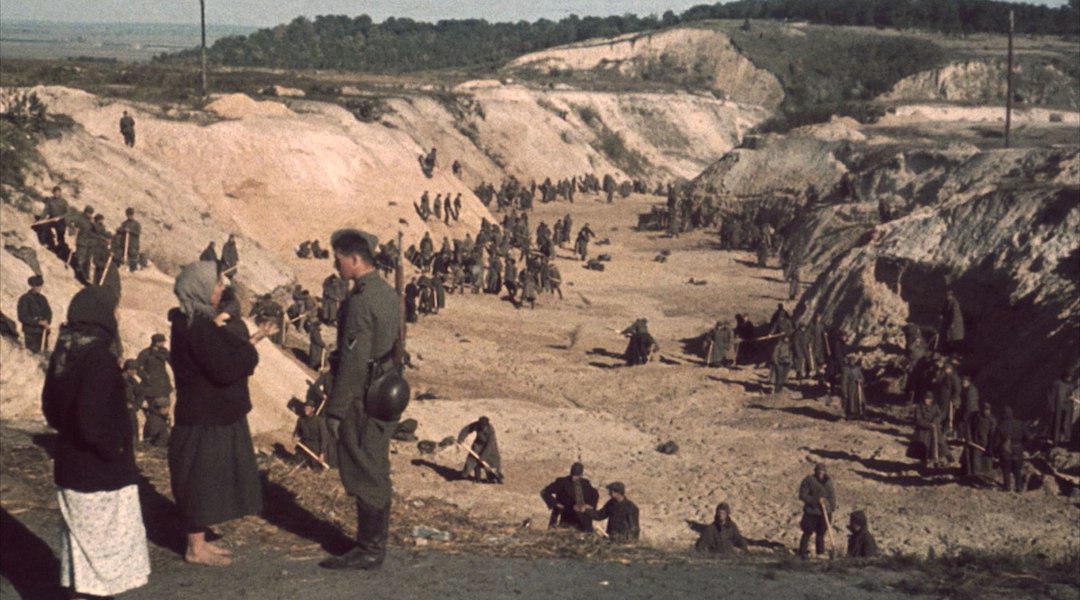 Soviet prisoners of war cover up the mass grave at the Babyn Yar site in 1941. (Wikimedia Commons)
See Original Daily Bulletin From This Date
Advertisement

Fifty-two thousand Jews, including man, women and children, were systematically and methodically put to death in Kiev following the Nazi occupation of the Ukrainian capital, according to information received today by the Jewish Telegraphic Agency from an unimpeachable source.

The details available here establish that the victims did not lose their lives as the result of a mob pogrom, but by systematic, merciless execution carried out in accordance with cold-blooded Nazi policy of Jewish extermination. Similar measures, though on a smaller scale, have been taken in other conquered towns.

Information available in diplomatic quarters here reveals that deportations of Jews to Poland from Germany and German-occupied territories continue, resulting in mass suicides of German Jews. In Berlin alone 250 Jews committed suicide in one day after receiving deportation notices. The deportees are told that they can take with them 100 marks each, but at the railway station they are ordered to pay 90 marks for transportation and are thus left with ten marks, which is nominally $4.00.