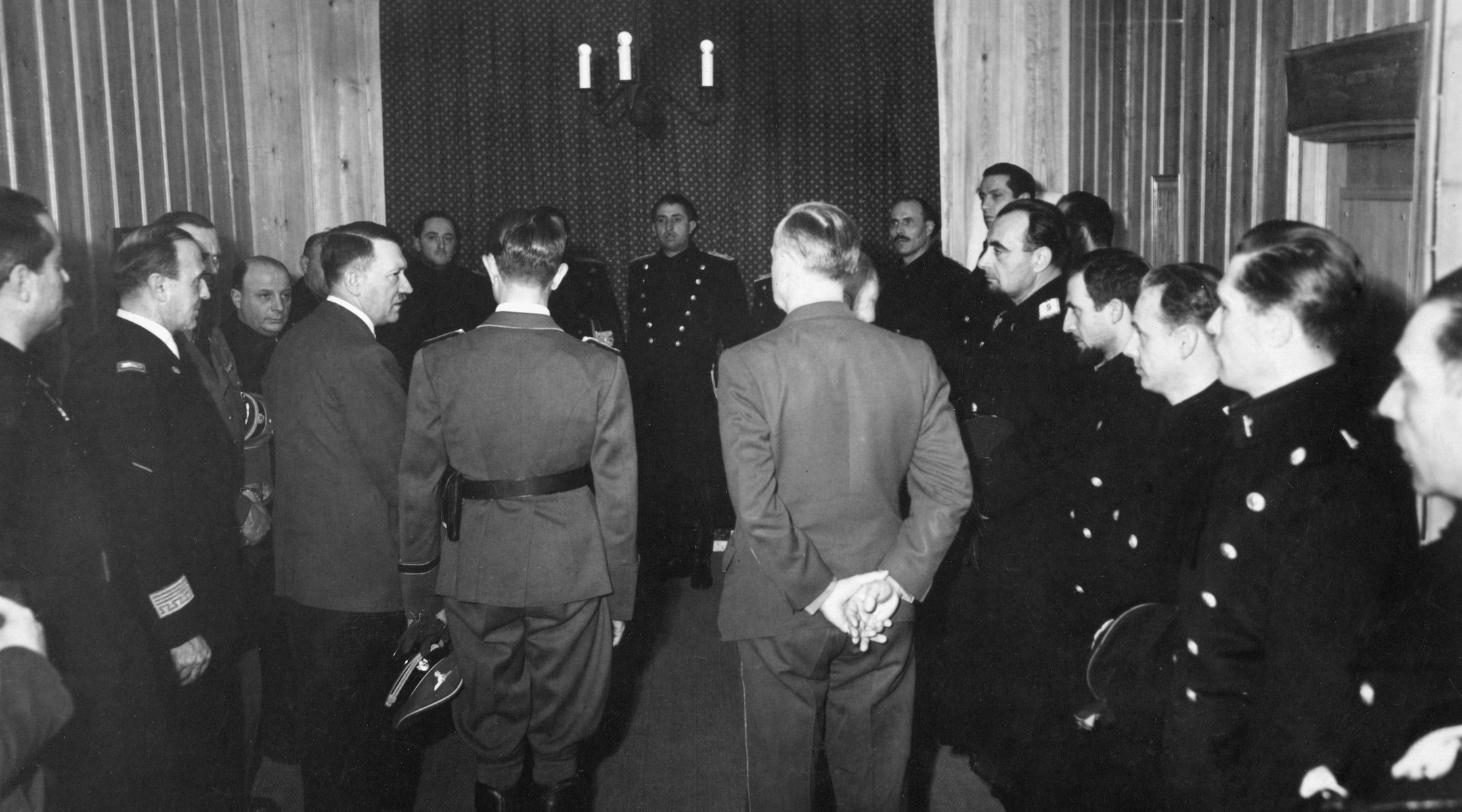 Fearing the retribution which the United Nations announced they would deal out to them for their atrocities against civilians, the Nazis in Poland are endeavoring to remove all traces of their crimes against Poles and Jews, according to a report in the Dziennik Polski, official organ of the Polish Government-in-Exile, published in London.

The Nazis, the paper charges, are exhuming the bodies of Jews and Poles murdered at Lublin, Warsaw and Treblinka and cremating the corpses. It is the intent of the Nazis, when called to account for the crimes to demand of the United Nations the evidence of such crimes. This, they believe, the Allies will not be in a position to offer, if the bodies are cremated.